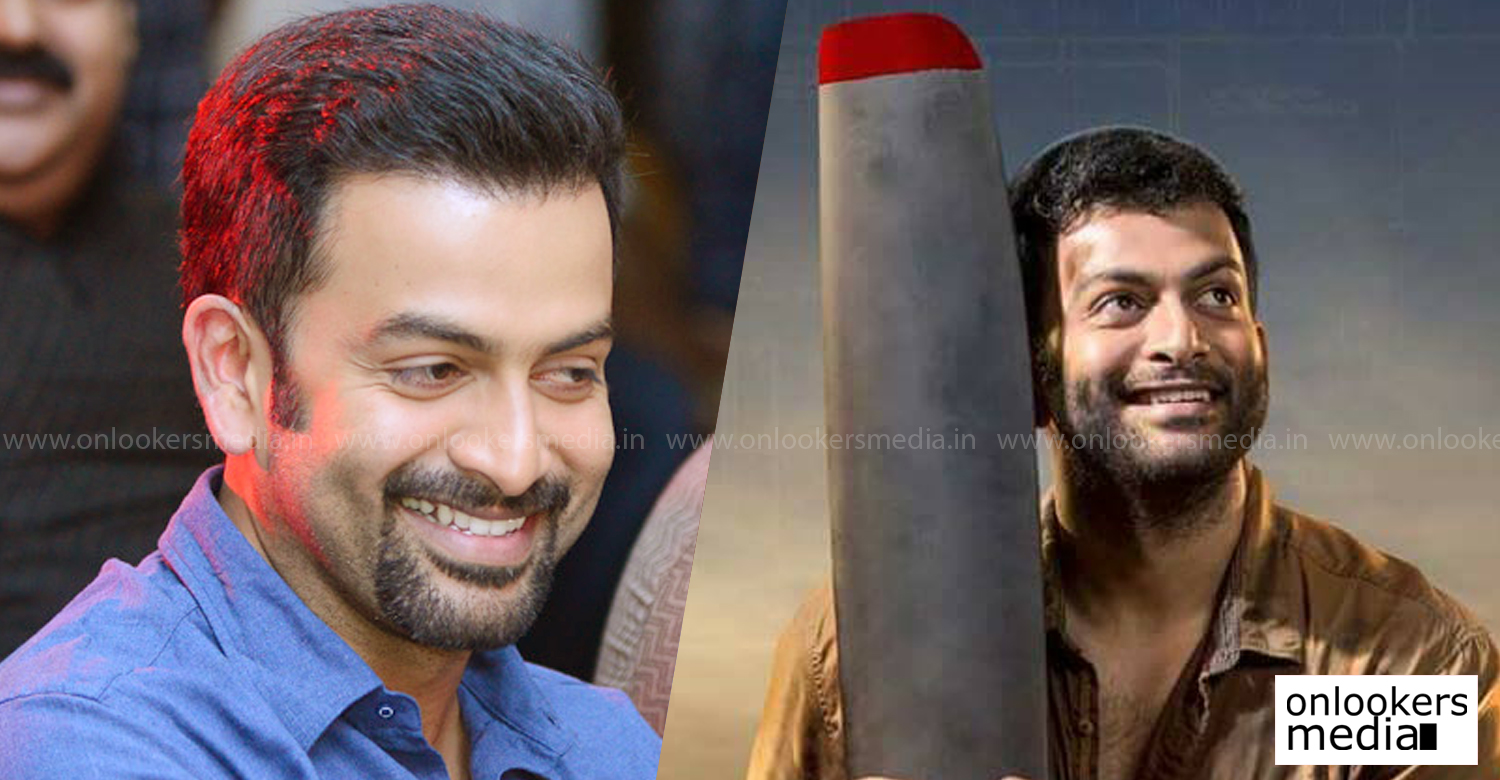 “Prithviraj had to learn flight instrumentation for Vimanam” says the crew

Prithviraj movie Vimanam which has completed it’s first schedule shoot at Mangalore a month back is currently progressing with it’s second one. Earlier, Prithviraj was reported training to fly a light weight aircraft and it is said the crew had completed the shoot of those scenes at Mangalore.

The director Pradeep Nair had said to a news portal about the shoot recently “The shoot was adventurous. We had canned the flying sequence with Prithviraj and actress Durga Krishna. There were also experts with them during the shoots. We could capture some amazing visuals as well”

The Saji M Thomas partly inspired flick based on his life by his speech and hearing impaired disability had built a light weight aircraft on his own a few years back. The crew had made a flying yard adjacent to the runway in Mangalore for the shoots.

Prithviraj had too responded about the experience to a news daily “I didn’t fly the aircraft for real. But I had to learn the instrumentation inside an aircraft and what exactly to do while you are a piloting one, but the scene required me to act like I knew what I was doing”

After the completion of the second schedule, the movie begins it’s third schedule by May in Kochi. Prithviraj is currently shooting for Jinu Abraham’s Adam Joan in Scotland.

“Sreekrishna is from UP so is me”; KRK airs for Sreekrishna’s role in The Mahabharata
Facebook removes KRK’s abusive post against Mohanlal
To Top