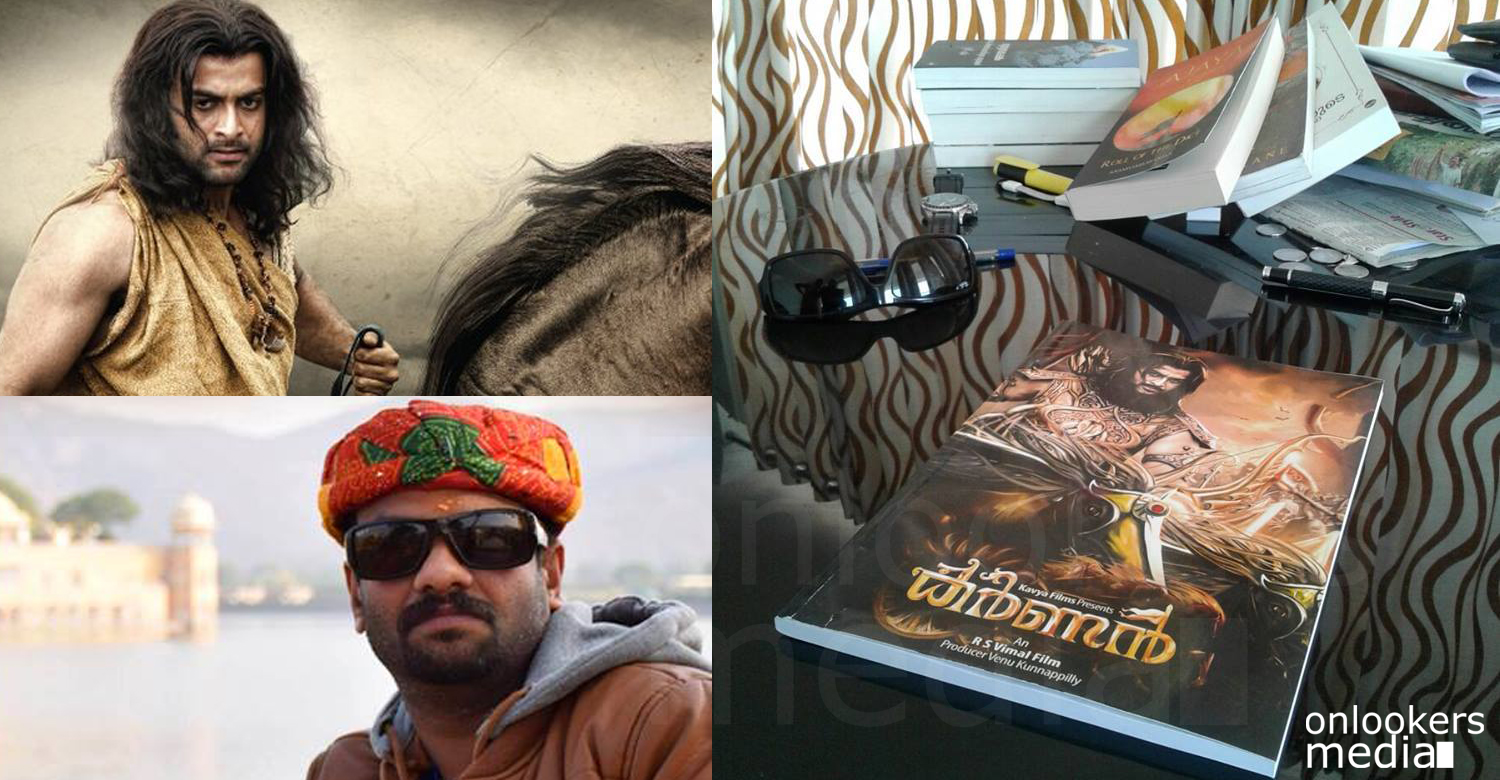 The glad news is coming in and it says that RS Vimal had completed the screenplay of his upcoming big budget film Karnan. Prithviraj is playing the lead of this film as he plays the title character of Karnan in this flick. The film had launched almost 3 months back in a function conducted at UAE and a motion poster is also released along with that. Later RS Vimal had started the scripting process and today he had posted in his Facebook account that he had completed the screenplay of the film.

The date of shooting is not yet revealed to the media and the reports says that the shoot will start without much delay. The film will have a budget above 50 crore as per reports and will be the biggest budget film ever made in Mollywood. It will be making in Malayalam, Tamil, Telugu and Hindi. Popular stars from all these languages will become a part of this movie. The cameraman of this film will be Senthil Kumar who had done the DOP of epic film named Bahubali.

RS Vimal earlier said that it will be more like an interpretation of Mahabharatha through the character of Karnan. His views about Karnan will be the central plot of this film more than directly taking incidents from Mahabharatha. RS Vimal had already visited locations travelling all around India, for this epic film.

My next film will be in Malayalam, says Theri director Atlee !
Shahrukh Khan to play the lead in Anand L Rai film !
To Top