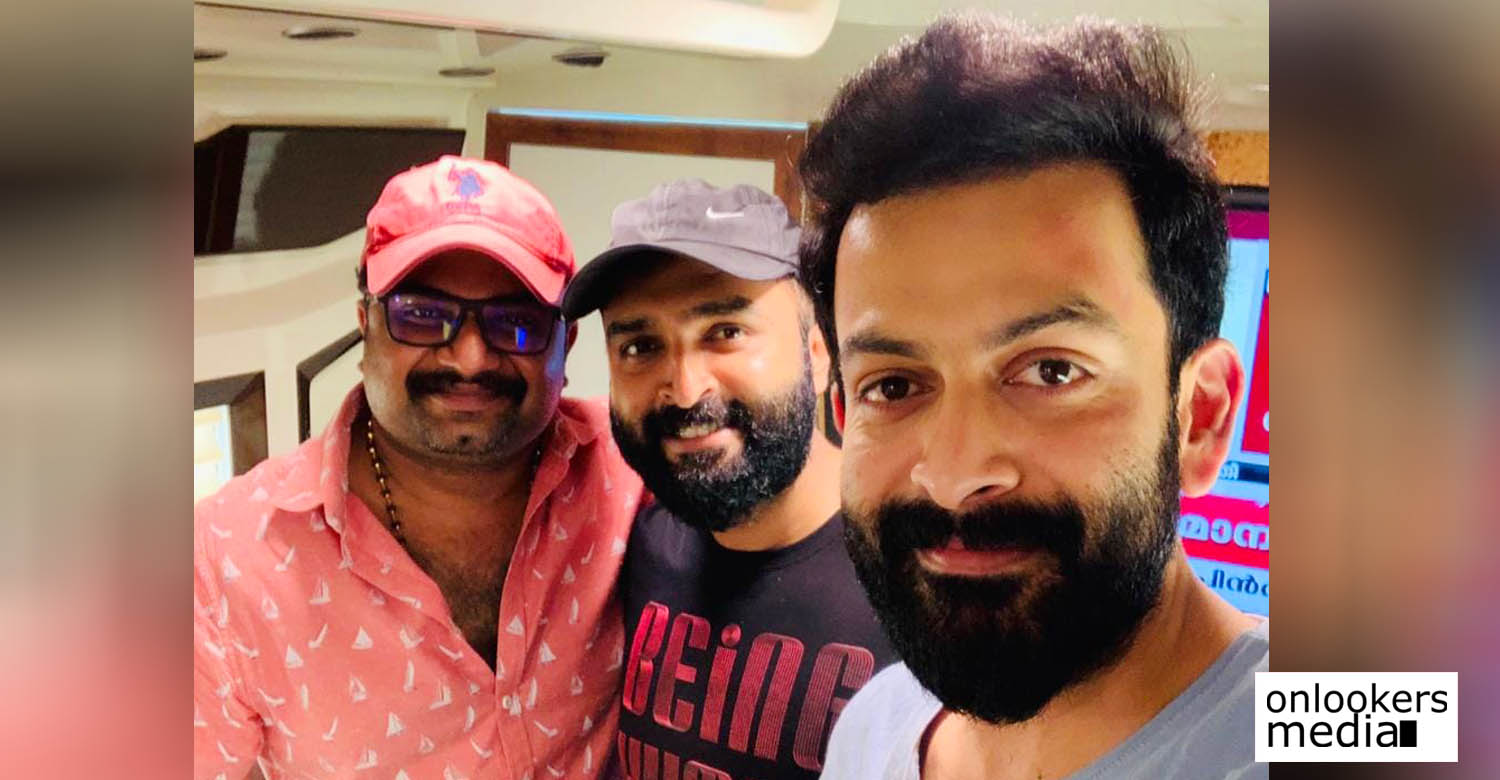 Prithviraj Sukumaran to team up with Jis Joy!

Meanwhile, the director has hinted that his next film will be with Prithviraj Sukumaran. Sharing a a photo taken with Prithviraj and producer Arun Narayan in his social media handle, Jis Joy has captioned it as ‘The Future Works’.

Jis Joy’s films are known for their high does of feel-goodness, which has worked well with the masses. His films made in a proper entertainer format appeals to all sections of the audience which makes him a ‘minimum guarantee’ director. It remains to be seen if he decides to change track for his next film with Prithviraj.

Meanwhile, Prithviraj has around 10 projects lined up in various stages of production. He is currently shooting for ‘Bhramam’, the remake of superhit Hindi film, ‘Andhadhun’. He has already completed shooting for ‘Cold Case’ and ‘Kuruthi’. ‘Jana Gana Mana’, ‘Theerppu’, ‘Kaduva’, ‘Vilayath Buddha’, ‘Ayalvaashi’, ‘Karachi 81’, ‘Neelavelicham’ and ‘Vaariyamkunnan’ are some of his other announced projects.