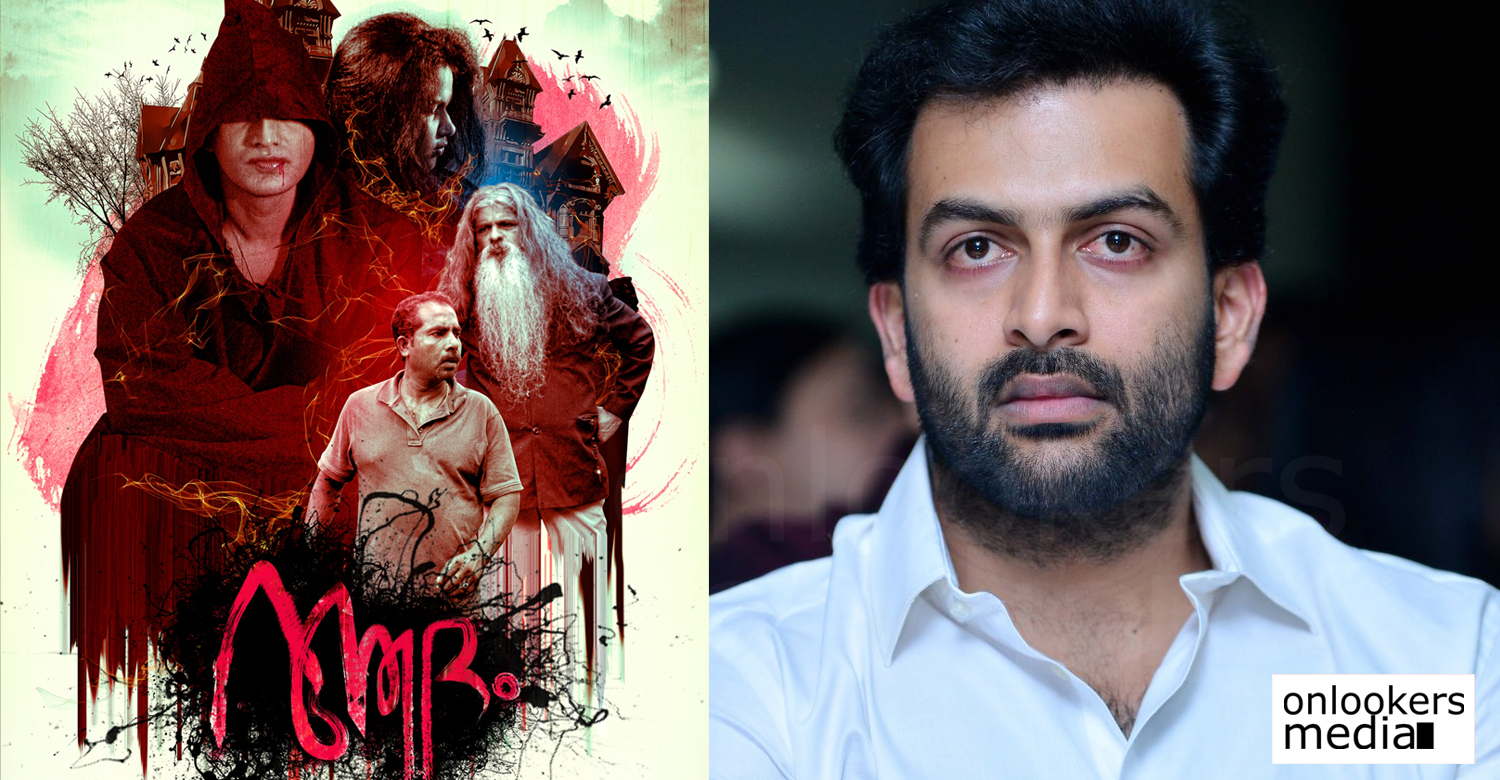 Prithviraj wanted Adam, but not given

The teaser of latest Malayalam movie Adam directed by Zamar Rashid had released last night and now getting great response from all over. Adam is based on the theme of Antichrist practice. The director said that he had to be a part of practices like Black Mass for making this movie perfect and had to face many criticisms and insults from many, for making an Antichrist movie.

Now a report is coming in that young super star Prithviraj wanted the title of this movie for one of his upcoming film directed by Jinu Abraham. But the team behind this movie had denied his request as they had already started filming with this title at that time when Prithviraj’s team approached them with their request. Apart from that , Adam is the most perfect and apt title for a movie that narrates an Antichrist theme.

Prithviraj- Jinu Abraham movie had announced last year with the same title Adam. But the movie had not yet started filming and now it is sure that the makers of Prithviraj movie will search for another title for their movie.

The team behind Prithviraj movie said to have tried their maximum to get this title from Zamar Rashid and team. But they failed to get it from them. KR Films had produced this movie Adam.