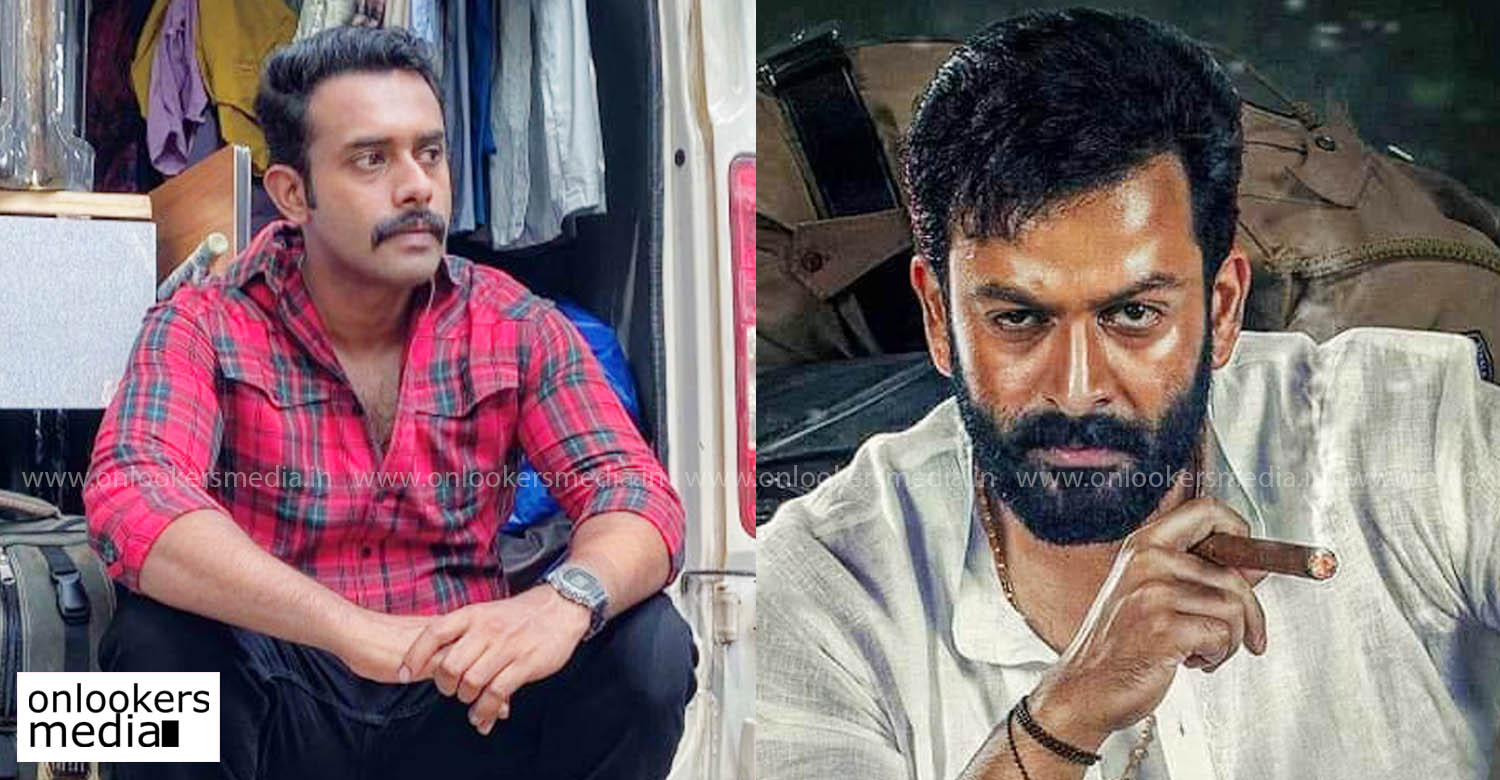 Prithviraj welcomes Arjun Ashokan to Kaduva team; Calls him of the most exciting young actors in Malayalam cinema!

Shoot for Prithviraj starrer ‘Kaduva’ is currently progressing. Veteran Shaji Kailas is directing the film and it is being produced by Prithviraj Productions along with Listin Stephen’s Magic Frames. The film touted to be a mass entertainer has an elaborate cast with several known actors in it.

Prithviraj recently welcomed Arjun Ashokan to ‘Kaduva’ team. Sharing one of Arjun’s photos from the location, the former wrote, Welcome on board Arjun @arjun_ashokan One of the most exciting young actors in Malayalam Cinema! #KADUVA Shoot in progress

Arjun Ashokan has shown remarkable growth as an actor over the last couple years. Since this is his first outing with Prithviraj, the youngster will be hoping to make a mark. He also has multiple other projects lined up in his kitty.