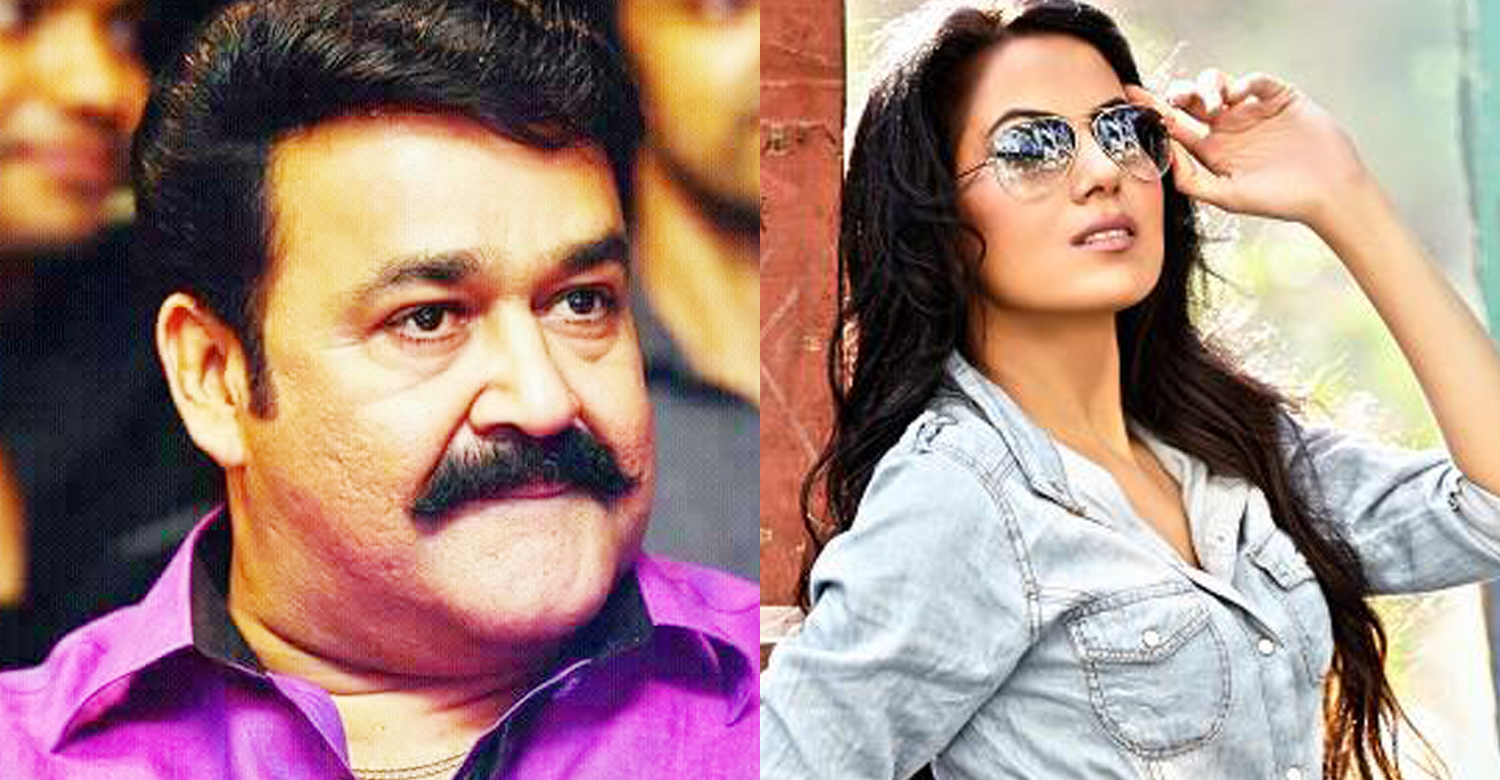 Priyanka Agarwal to play a 65 year old in Mohanlal’s 1971 : Beyond Borders

We had earlier reported that model turned actress Priyanka Agarwal will be essaying a pivotal character in Major Ravi- Mohanlal team’s latest outing 1971: Beyond Borders. Now we hear that the actress will be playing the role of a 65 year ol mother in the movie.

This is her debut movie and it looks like she has bagged a plum role. She will be will be sporting two looks for the movie, one as a 65-year-old and the other as her younger self.

In a recent interview, the actress said that her character will have limited screentime but will create a great impact. She also added that though her role was limited, it had ample scope for performance.

1971: Beyond Borders is based on the 1971 war between India and Pakistan. The movie is a multi starrer also featuring Tollywood actor Allu Sirish playing an important character of an Army tank commander. Nikki Galrani is playing her love interest in the movie.

Major Ravi has planned this movie as a big budget one. The first schedule of the movie has already been completed in the deserts of Rajasthan. Kashmir and Palakkad are the other major locations. Some portions will also be canned in Uganda.

Sujith Vassudev is the cinematographer while Rahul Subramaniam and Sidharth Vipin will be handling the music department for this movie.

1971 : Beyond Borders is produced by Haneef Mohammed under the banner Red Rose Creations.

Jayalalitha’s secret daughter a Malayali? Singer Chinmayi reveals the truth about the photographs
Suja Varunee is a cop in Jayaram’s Achayans
To Top