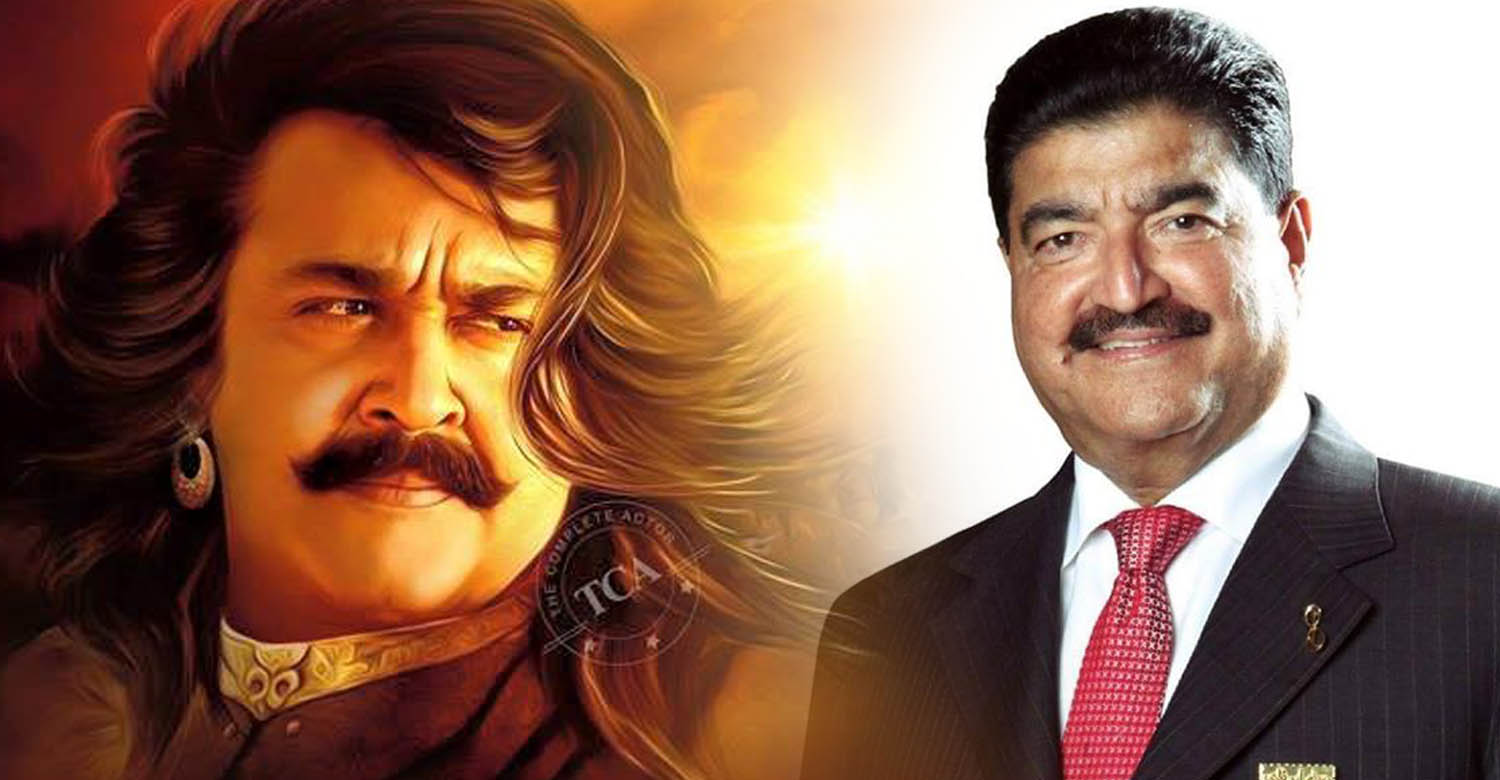 Recently, Mohanlal had announced that he will be playing the lead in the movie adaptation of MT Vasudevan Nair’s award winning novel Randamoozham. The movie, titled as The Mahabharata will be directed by renowned ad filmmaker VA Shrikumar Menon.

Another startling announcement regarding the project was it’s astronomical budget. It was announced that the movie will be produced by business tycoon BR Shetty at a whopping budget of Rs 1000 crores (USD 150 million).

Despite the official announcement, many were still apprehensive about how such a huge project is feasible in the Indian film industry. There were several discussions in social medias about the probability of such a project materializing.

Now, putting an end to all the lose talks, the mammoth project’s producer BR Shetty confirmed that The Mahabharata is indeed happening. He gave the official confirmation while talking to popular radio channel Red FM. According to him, the project is definitely on and pre-production works have already been kick-started by the director and his team.

MT Vasudevan Nair’s novel Randamoozham is based on the Hindu epic Mahabharatha and is told from Bheemasenan’s perspective. Mohanlal is playing the central character of Bheeman in this magnum opus.

Other leading actors from Indian cinema and Hollywood also will be part of the movie. The makers are already in talks with AR Rahman and other leading technicians from across the globe for associating with this ambitious project.

The Mahabharata will be made as a multilingual in English, Malayalam, Kannada, Tamil, Hindi and Telugu. It will also be dubbed into all major Indian and foreign languages. It is scheduled to start rolling by September 2018. The movie will be produced in two parts with the second part hitting screens within three months time from the first part’s release. The makers are eyeing to release first part movie by 2020.

Aadu Thoma returns; Sphadikam re-releasing in Kerala
Not Prabhas; Then who was the most paid in Baahubali?
To Top