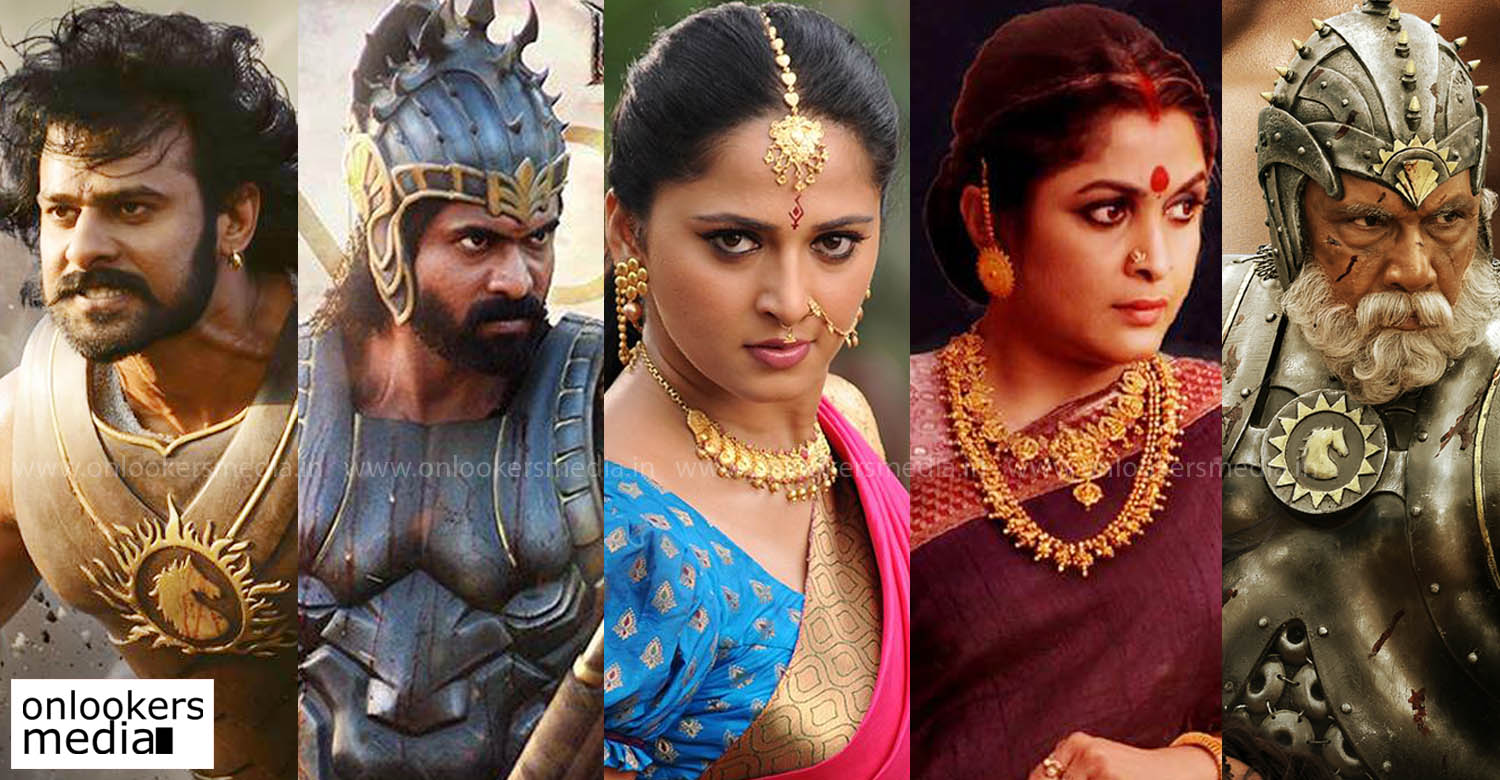 Not Prabhas; Then who was the most paid in Baahubali?

Baahubali 2: The Conclusion has been doing some unprecedented business for an Indian movie ever since it released on April 28. The movie has become the first Indian movie to cross the 1000 crore and is now inching close to 1200 cr from the worldwide box office.

The Baahubali series was made on a whopping budget of Rs 430 crore. Baahubali: The Beginning cost Rs 180 crore, while the recently released sequel was made on Rs 250 crore. But not many know about how much was paid for the lead actors in the movie.

Prabhas, who played the dual role of Amarendra Baahubali and his son Shivu, dedicated almost five years to focus entirely on this magnum opus. He did not commit for any other movie or even sign fot any endorsements during this period. There are stories that he even turned down a 10 crore offer for an advertisement.

Baahubali’s profit is so massive as the ratio to the production cost and the actors remuneration is absolutely different from how things work in Bollywood. In Hindi cinema, a top actor might charge not just a major portion of the film’s entire budget, but also have a share in the final profits. However, in Baahubali all the actors had a fixed pay and that is the reason for such a big commercial success.

Recently, a Telugu media had reported about the remuneration list of the actors in Baahubali. Lead actor Prabhas was paid Rs 25 crores while Rana Daggubati was paid Rs 15 crores. Both Tamannaah and Anushka charged Rs 5 crores each. Sathyaraj, who essayed the pivotal role of Kattappa was paid Rs 2 crores for the movie.

Director SS Rajamouli is the most paid in entire crew of Baahubali. The movie was a product of his unparalleled vision and genius. He was paid Rs 28 crore for helming the entire franchise.

Apart from this hefty amount, Rajamouli also got one third of the series’ profits. Baahubali: The Beginning made over Rs 600 crore, and Baahubali 2: The Conclusion is expected to cross the Rs 1500 crore mark.