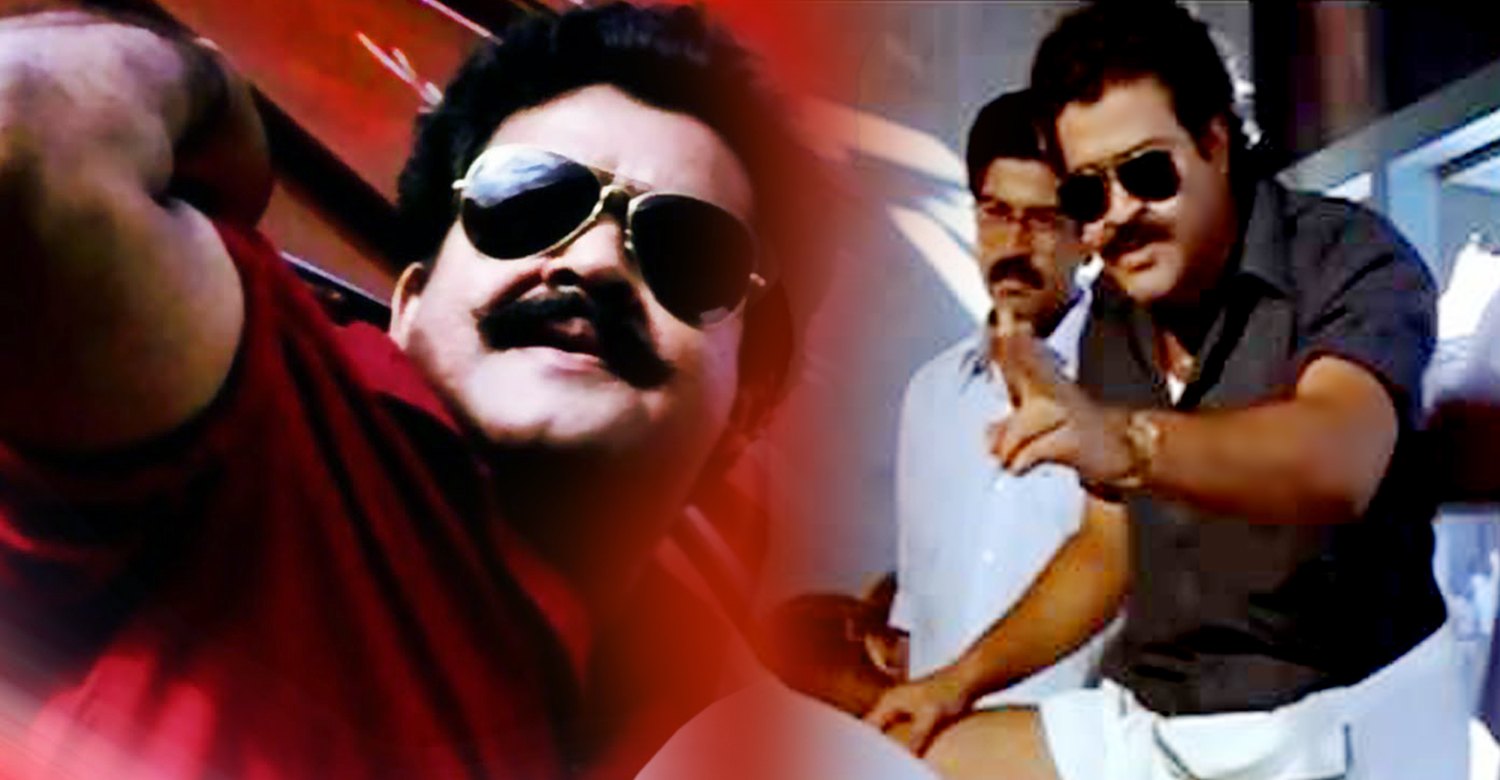 Sphadikam, released in 1995 is one of Malayalam cinema’s biggest ever successes. It enjoys a enjoys a cult status among the Malayali audience even today.

Mohanlal’s Aadu Thoma is one of the most celebrated on-screen characters ever in Malayalam cinema history. Thoma’s bitter relationship with his father Chacko Maash, his twirled moustache, the Ray Ban sun glass, the fierce dialogues and the ‘mund oori adi’ is all very dear to an average Malayali.

Here is a golden opportunity for all those who could not enjoy the theatrical watch of one of the best mass entertainers ever in Malayalam cinema. Sphadikam is re-releasing after a gap of 22 long years for Mohanlal’s birthday this year. The superstar’s fans are arranging the re-release to celebrate their matinee idol’s birthday on May 21.

This is a great opportunity for the new generation audience who could not catch Sphadikam from theatres. So, go and grab the tickets to watch Aadu Thoma in all his glory from the big screen.