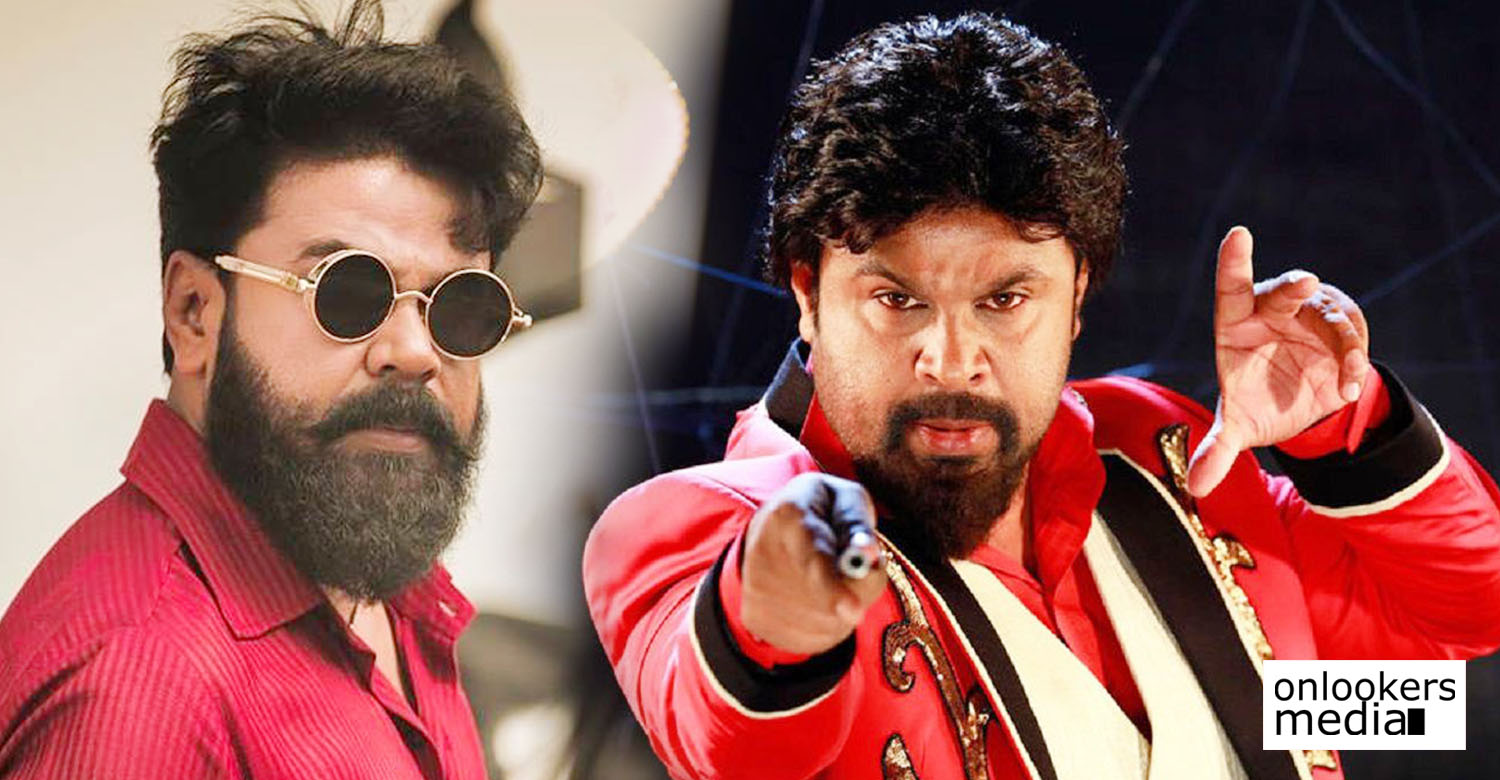 Dileep has finished all his works for Kammaara Sambhavam and has now resumed shooting for his 3D film, Professor Dinkan. The actor himself informed it with a post his official social media handle. Professor Dinkan is a fantasy film directed by veteran cinematographer-turned-filmmaker Ramachandra Babu.

The movie, scripted by Rafi features Dileep in the role of a magician. Namitha Pramod plays the female lead in this movie, which revolves around an ambitious magician whose aim is to astonish the world with a risky magic trick. But one such attempts fails miserably and ends up affecting a lot of people. How he tries to patch up with the people and undo the damage through minor magic tricks forms the plot.

Recently, the makers had reworked the script to suit the family audience. Dileep’s arrest in the actress assault case and the subsequent events that followed are said to be the reason behind reworking the script. Professor Dinkan is produced by Sanal Thottam under the banner of New TV.

Meanwhile, Dileep’s Kammara Sambhavam is gearing up for release. The movie scripted by Murali Gopy and directed by Rathish Ambat has Dileep and popular South Indian actor Siddharth playing the lead roles. It is expected to take a massive opening at the Kerala box office when it hits screens next week. Gokulam Gopalan is producing this big budget movie under the banner of Sree Gokulam Movies.

Dileep has given his finest performance for Kammara Sambhavam: Siddharth
Extraordinary opening for Swathanthryam Ardharathriyil
To Top