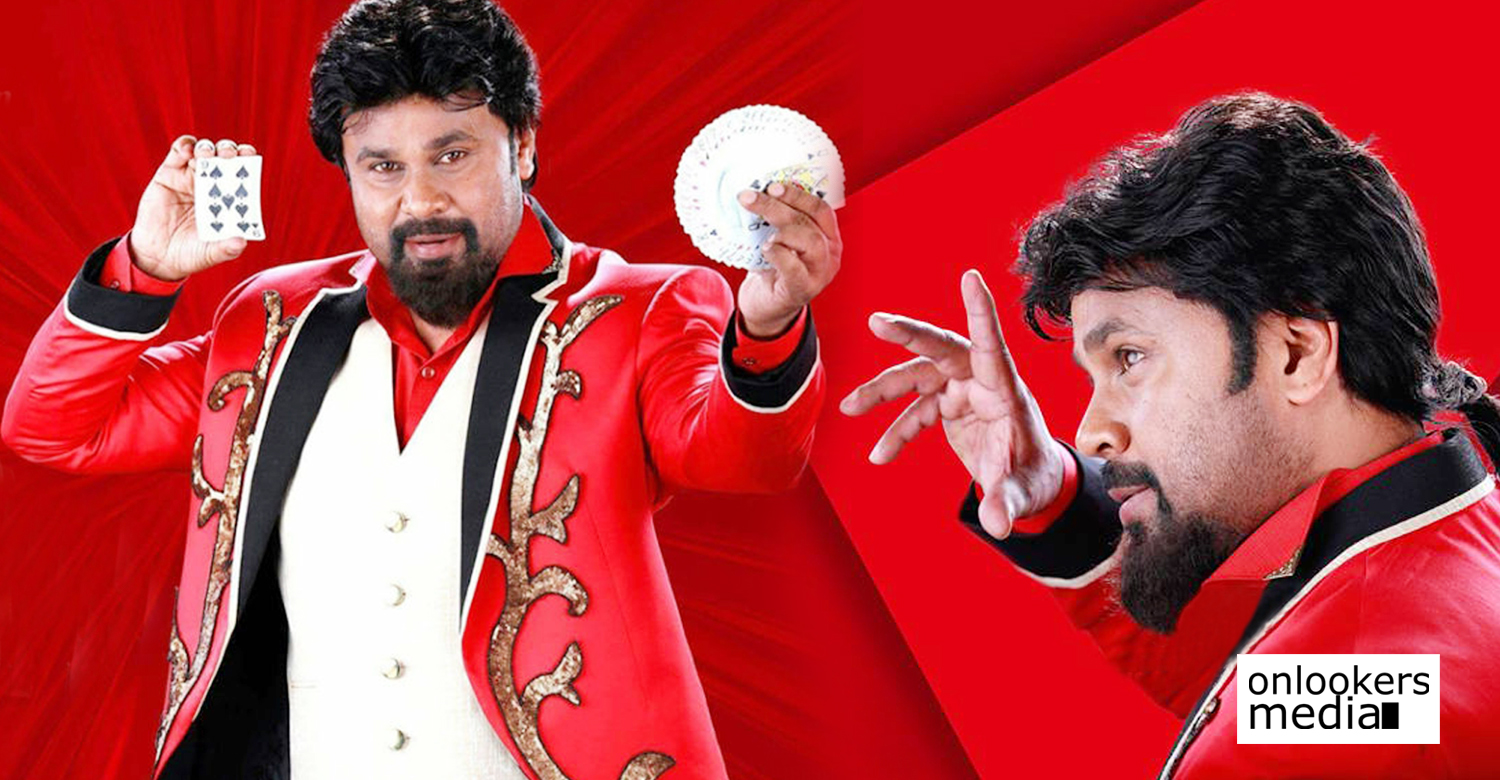 Dileep recently finished shooting his portions for Kammaara Sambhavam and has also completed the dubbing. He was supposed to head to Dubai for the second schedule of his upcoming movie Professor Dinkan. But the latest we hear is that the team is planning to reshoot the whole movie. Apparently, the makers are not happy with the way the initially shot portions have come out.

Professor Dinkan is touted to be a 3D fantasty film. Veteran cinematographer-turned-filmmaker Ramachandra Babu is directing the movie. Rafi is scripting the movie which features Dileep as a magician. The movie revolves around an ambitious magician whose aim is to astonish the world with a risky magic trick. But one such attempts fails miserably and ends up affecting a lot of people. How he tries to patch up with the people and undo the damage through minor magic tricks forms the plot.

Recently, the makers had also reworked the script to suit the family audience. Dileep’s arrest in the actress assault case and the subsequent events that followed are said to be the reason why the team is planning to shoot the whole movie once again. Professor Dinkan is produced by Sanal Thottam under the banner of New TV.

Confirmed: Tovino’s Theevandi set for Vishu release!
Mammootty to star in a movie based on UAE Malayali Ashraf’s real life story!
To Top