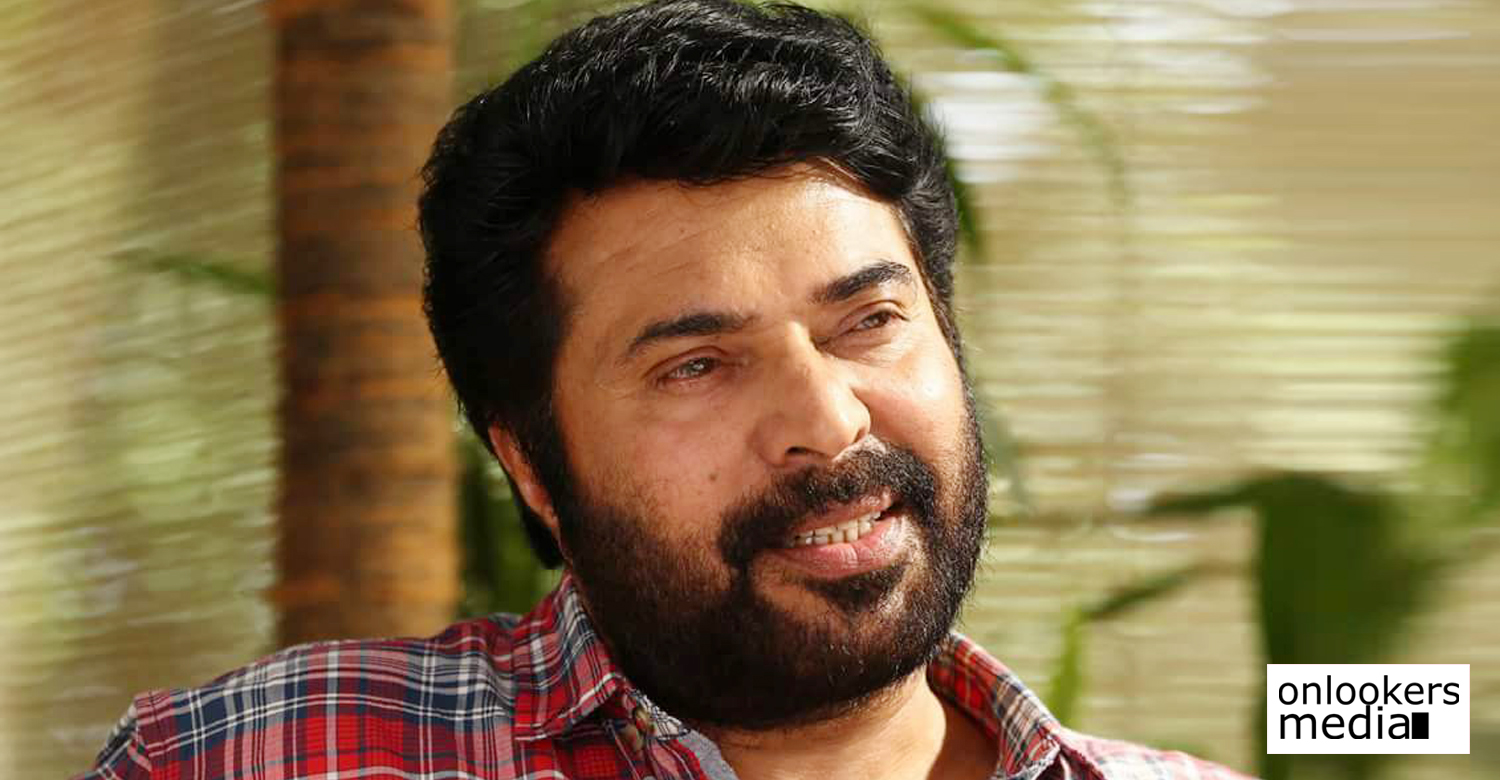 Mammootty to star in a movie based on UAE Malayali Ashraf’s real life story!

Recently, after the shocking demise of actress Sridevi in Dubai, there were several issues relating to flying her mortal remains back to India. Since it was an unnatural death, the embassy officials had to get a lot of clearances from the UAE government before they could get the body back to India. It was the timely intervention from Malayali businessman Ashraf Thamarassery that helped embassy officials to complete the formalities in quick time.

Ashraf is a social worker in the UAE who helps repatriate the bodies of foreigners free of cost. From poor laborers to the elite, Ashraf has helped repatriate nearly 4,700 bodies to 38 countries across the world. Though Ashraf is quite popular among the expats in UAE, it was his assistance to clear Sridevi’s papers that brought him to the limelight.

Ashraf’s inspiring story is now being made into a movie with none other than Megastar Mammootty starring in it. Actor Tini Tom is turning a scriptwriter with this movie. Tiny Tom himself revealed this recently in Dubai. Along with Mammootty, Soubin Shahir and Hareesh Kanaran will be seen in crucial roles. Theatre artists and some aspiring actors from UAE will also be part of the movie.

Tini Tom is now working on the script jointly with Satheesh. While discussing the subject with Mammootty, the actor had asked Tiny Tom not to make it as a documentary. They are planning to make the movie as an inspiring tale with the right mix of humour and emotions. Interestingly, the movie will start from the episode of Sridevi’s death and the subsequent events. The director’s name or other details regarding when shoot commences have not yet been announced. Stay tuned for more updates.