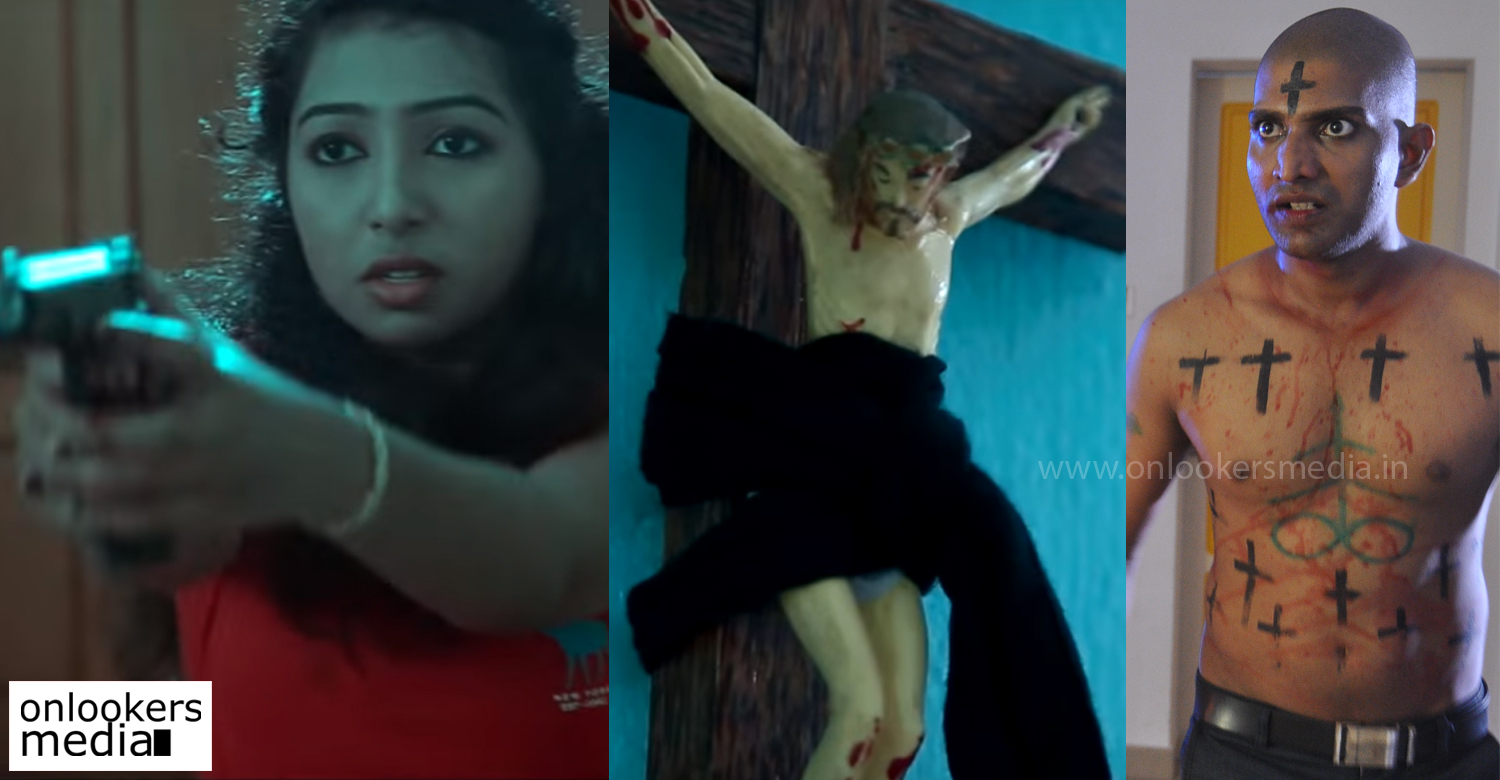 Adam is a Malayalam movie which released last day here in Kerala after making a lot of controversies regarding its subject. This film directed and written by Zamar is bankrolled by Sneha CJ. The movie had graced almost 18 screens here in Kerala and right from the word go, another issue had started against the movie.

The movie is said to be based on the theme of Antichrist concept and it had created lots of issues when its trailer had released earlier. Christian religious communities alleged that the film had lots of scenes in it which hurts their religious beliefs.

Now, protest being going on against the movie in theaters in which this film is showing. Christian religious group are asking the concerned authorities to ban this film and they are all set to resort to even violence if the theaters are going with the screening process of the movie.

Even a case has been filed against the movie saying that it is spreading negativity about the religious beliefs of Christian community. Censor Board of Film Certification had ordered 36 cuts from the movie and given Adults only certificate for it because of the content in the movie.

The team behind the film had come against this decision at that time. Anyway, these kind of controversies is now really helping the movie to get the attention of the audience.

After 36 cuts, Adam Malayalam movie finally hits screens
I chose Pranav Mohanlal not because he is the son of Mohanlal, says Jeethu Joseph
To Top