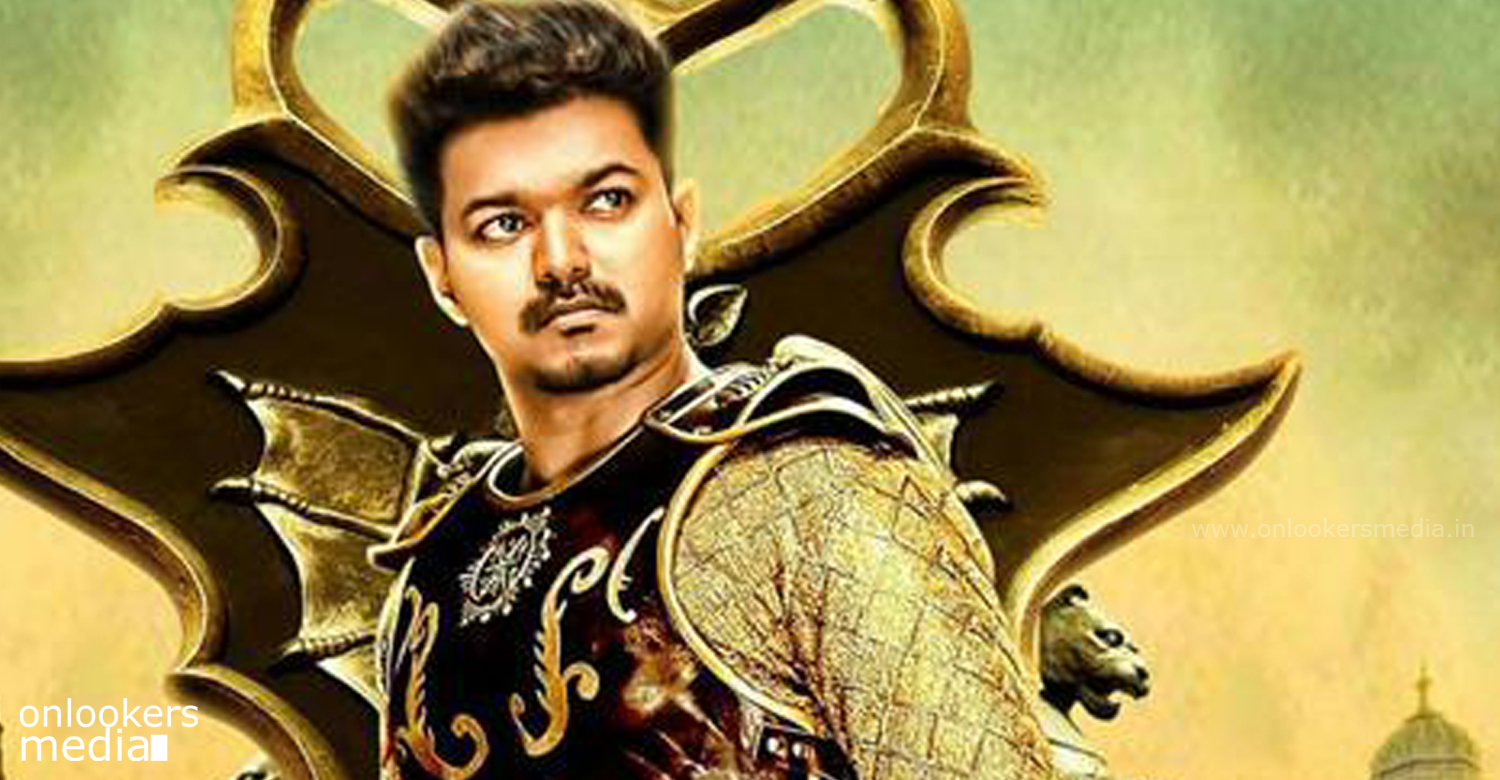 Ilaya Thalapathy starrer flick Puli is all set to become the 3rd Vijay film to enter the 100 crore club in Vijay’s career. It was earlier two Murugados directorial films named Thuppakki and Kaththi entered the 100 crore club in Vijay’s career. But if Puli reach the 100 crore club it will be sweeter fir Vijay and Vijay fans because the film had received maximum negative reviews all over and Vijay had to face big criticism as well for doing such a film. Apart from that the income tax raid in his house and office also were related to some financial issues of the film Puli as well. So even after all negatives if the film able to break the 100 crore barrier, then it will be a great thing for Vijay and his fans.

The producers of the film officially said through their twitter account about the collection of Puli. Shibu Thameens and PT Selva Kumar who jointly financed the film said that the flick had collected rupees 71 crores from its first week and the satellite right was sold by earning a whopping 22 crore rupees. Without other rights the film had already earned 93 crores.

They says that it has been doing fairly good business even after getting negative reviews and will surely reach 100 crore club as there is not much opposition for the film in Tamilnadu till Deewali releases comes. The success this film is getting once again proves that in star value Vijay is turning as another Rajinikanth in Tamilnadu with continuous success and continuous 100 crore films.

Vijay fans are all set to welcome the next film of Vijay which is filming now by director Atlee in which Vijay plays a police officer and it will be his first out and out police role. The Deewali releases of this year in Kollywood is Ajith’s Vedhalam and Kamala Hasan’s Thoongavanam. And also Siva Karthikeyan’s Rajni Murugan also coming in this deewali. Till that time Puli will continue making merry at box office even though Vikram’s 10 enradhukullais coming on this October 21st.

Malayalam cinema is getting stronger with successes to good films
Kamal Haasan to replace Mohanlal in Shaji N Karun’s Gaadha ?
To Top