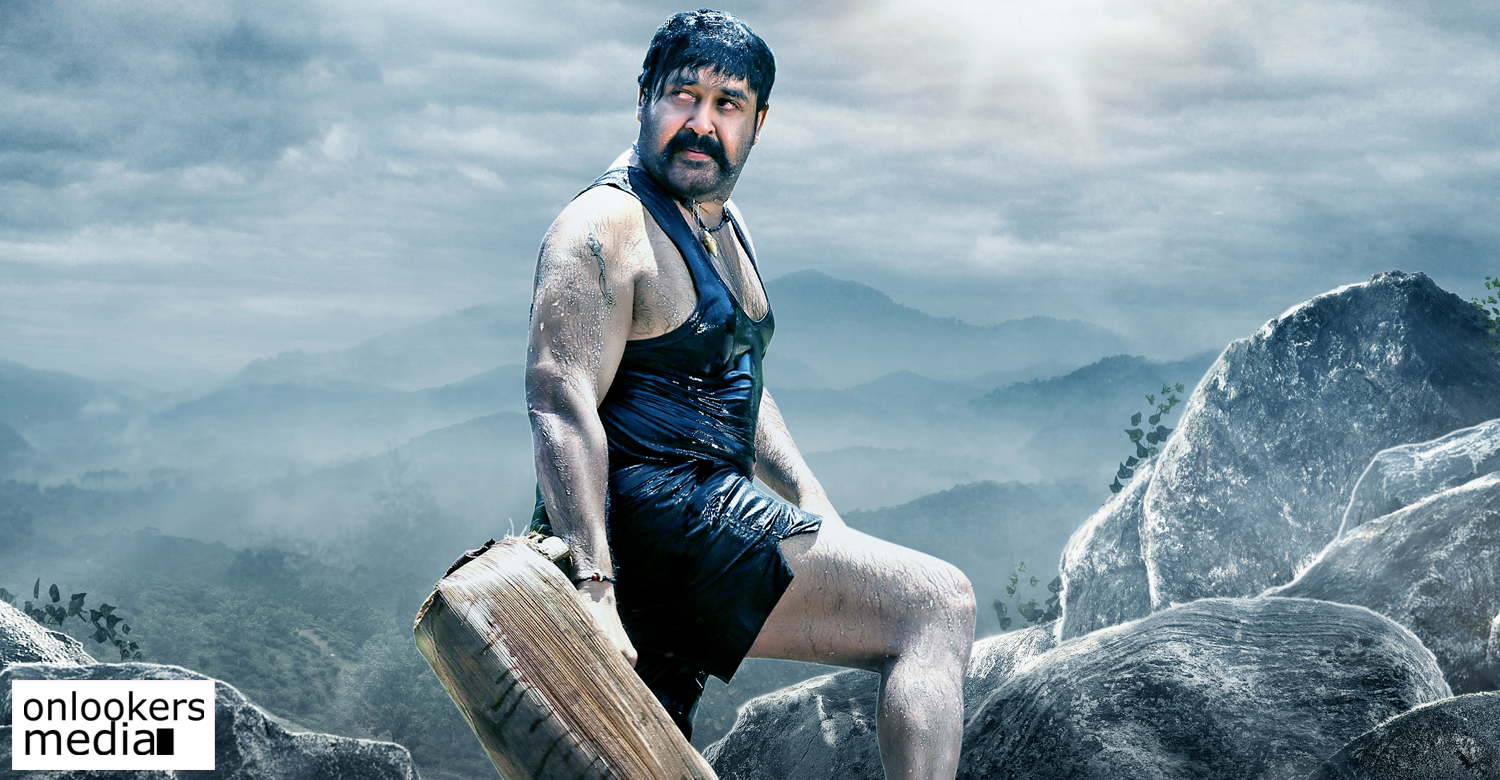 Malayalam cinema’s biggest ever blockbuster, Pulimurugan is reaching the 100 day mark in theatres. There are some a big announcements coming in from the team of Pulimurugan.

Biggest among them is, 3D version of the movie is under progress and it will be soon released. It will be an amazing experience to watch the movie in 3D format. Pulimurugan had near perfect VFX and graphics made within the limitations of a small industry like Mollywood.

The Pulimurugan team announced the news through the special advertisements given for the occasion of Christmas and New Year. There are other exciting news regarding the movie announced through the posters.

Hindi and Kannada remake of the movie will be releasing in 2017. But other details regarding the cast and crew have not yet been announced officially.

Telugu version of the movie titled as Manyam Puli was released on December 2nd to rousing reception. It had a tremendous opening in the Tollywood box office with collections amounting to around 5 crores from the opening day itself. Manyam Puli was declared a superhit by the Telugu media. Following the good response in Telugu, Pulimurugan is now being dubbed in Tamil and it is slated to release for January.

English, Chinese and Vietnamese versions of the movie will also be releasing soon. The man vs wild theme that the movie deals with is an universal one and it will appeal to viewers from all the languages.

Pulimurugan recently crossed the magical 150 crore mark and is still running successfully in many theatres across Kerala.

It has been close to 100 days since the release, but the movie is still running in 80 release centres in Kerala. This action packed entertainer directed by Vysakh is also the highest grossing Malayalam movie in the overseas centres.