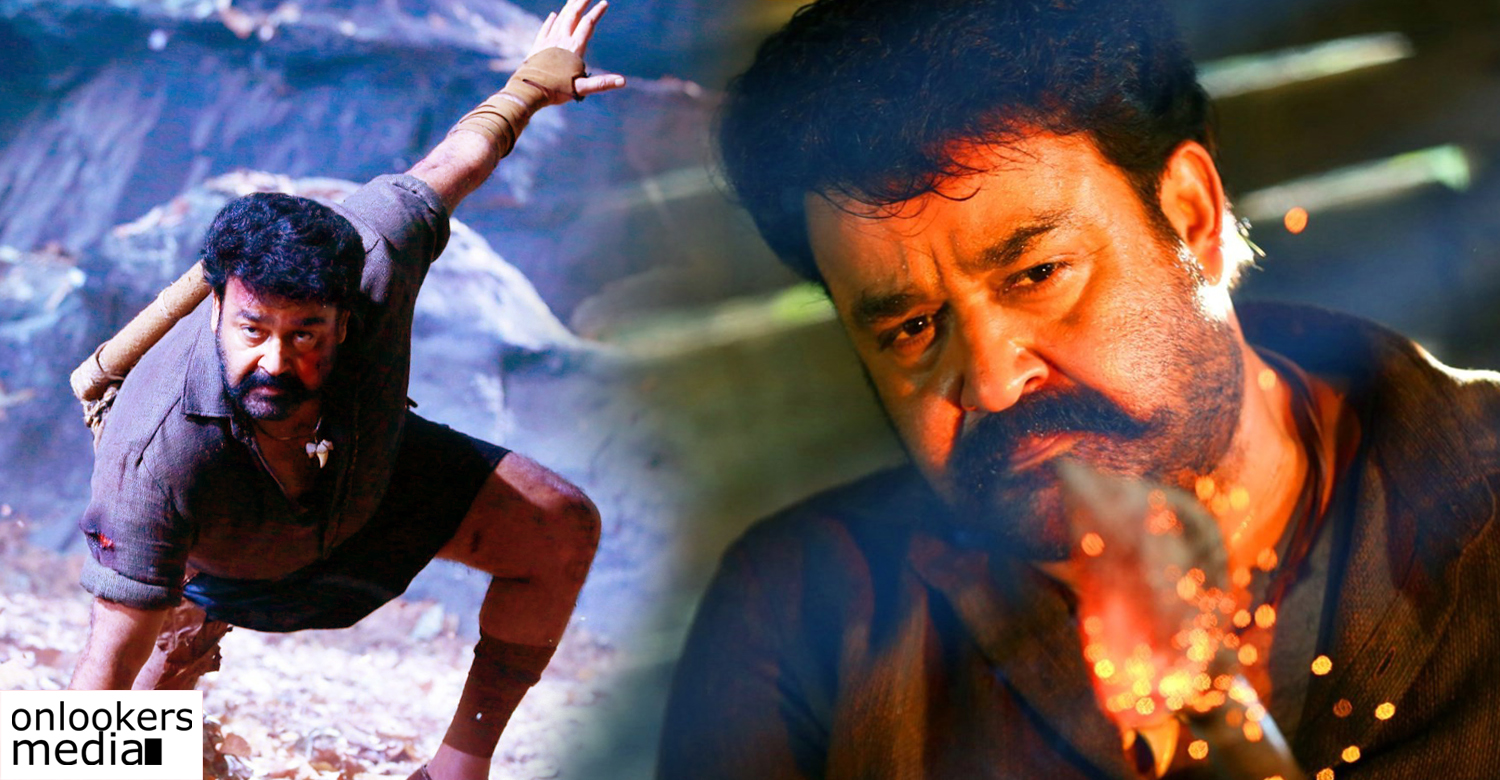 Pulimurugan 3D version to be released in 100 centres in Kerala

After shattering multiple records in Mollywood, Mohanlal’s Pulimurugan has now been released in Tamil. The Tamil dubbed version was released on June 16 in 305 centres all over Tamil Nadu, which is the biggest ever release for a dubbed movie in the state.

Now, the movie’s 3D verison is also gearing up for release. Tamil 3D version is all set to be released in 60 screens across Tamil Nadu on Monday. Malayalam version’s 3D will also be releasing soon. Reportedly, the makers are trying to get over 100 screens for the 3D verison in Kerala.

Pulimurugan 3D recently entered the books of Guinness world records for the biggest screening of a 3D film. It was screened to nearly 20,000 viewers on April 12 at the Adlux Convention Center in Angamaly. It surpassed the previous record held by Hollywood movie Men in Black 3, which was viewed by 6,819 fans at Berlin’s O2 World.

Pulimurugan is currently the highest grossing Malayalam movie of all time after having done a worldwide business of over 150 crores. It was also dubbed and released in Telugu as Manyam Puli. The movie was received well by the Telugu audience and raked in a business of over Rs 15 crores.

Pulimurugan, written by Udhayakrishna was directed by Vysakh. The movie is produced by Tomichan Mulakupadam under the banner Mulakupadam Films. Pulimurugan has an universally appealing story about man vs wild. Mohanlal’s amazing action sequences and the scenes involving the tigers are the USP the movie. It will certainly be an incredible experience to watch the alluring visuals in a 3D format.

There is no shortage of movie offers just beacuse I’m married: Anu Sithara
Dulquer Salmaan’s film on Sukumara Kuruppu is not fictional!
To Top