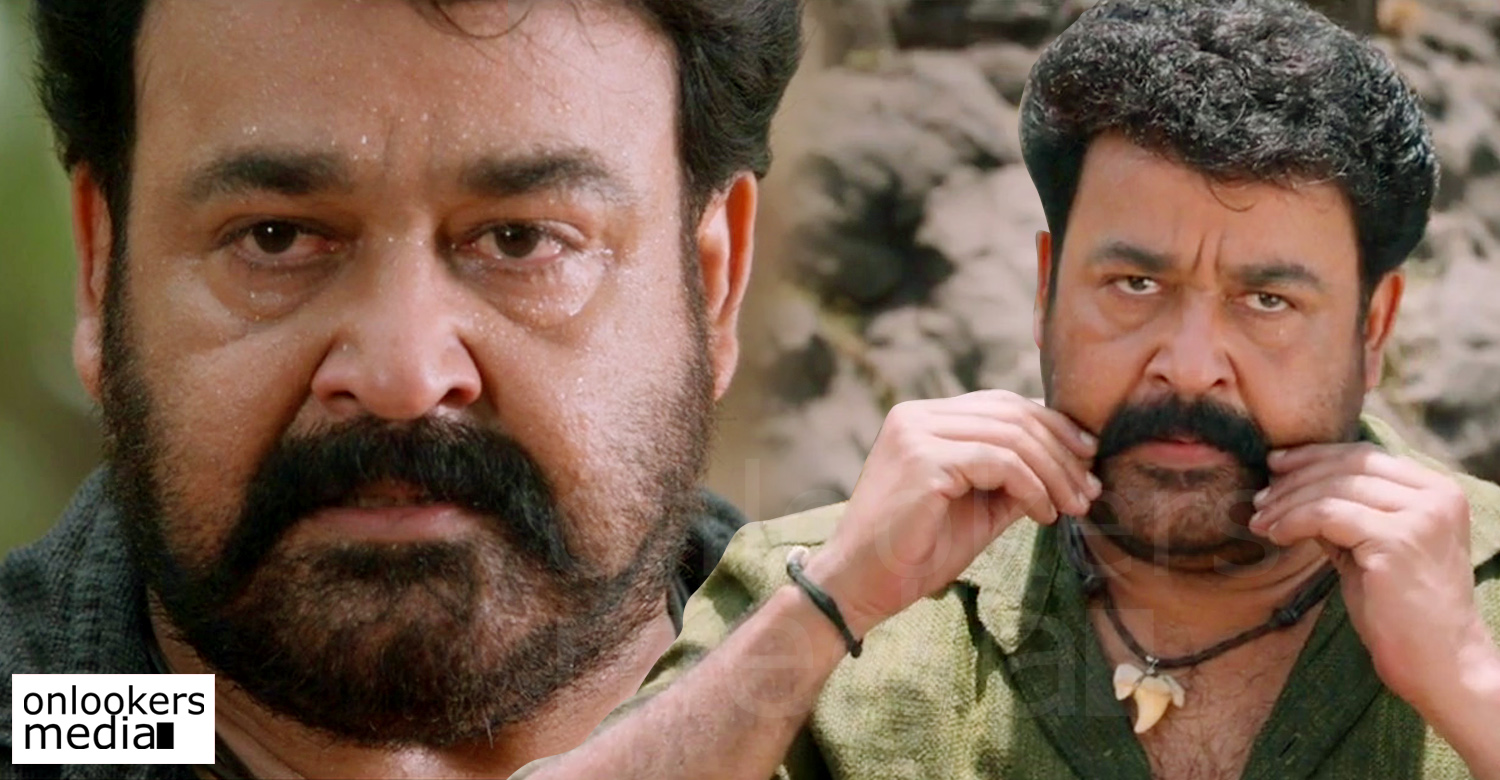 Mohanlal, the man who holds almost every records in Mollywood box office created a new record as well here. His upcoming film named Pulimurugan’s teaser had crossed 1 million views in YouTube today and now it become the first ever Malayalam Movie teaser to cross 1 million views in YouTube. Earlier it created the record of most viewed Malayalam Film teaser in 24 hour time on the day of its release as well. Once again Mohanlal proves that when it comes to popularity and star value he is still at the top.

Pulimurugan was expected to hit the screens in this coming July. But due to a delay in its post-production works, the film had postponed to August as per reports. The official release date of the film will be announced later.

The movie has been directed by Vysakh and written by Udaya Krishna who had wrote his first independent screenplay with this. Tomichan Mukalupadam had produced this movie which said to be the biggest budget Malayalam film in Mohanlal’s career till now. The team behind the film is planning a worldwide release of the movie and they are also trying to release it in as many 7 languages as possible.

Peter Hein, India’s most valuable stunt choreographer had composed the stunt sequences in this movie. Mohanlal had done some adventurous stunt sequences without dupes for this film and the presence of a real tiger will be the highlight of this movie in which Mohanlal plays a wild hunter.