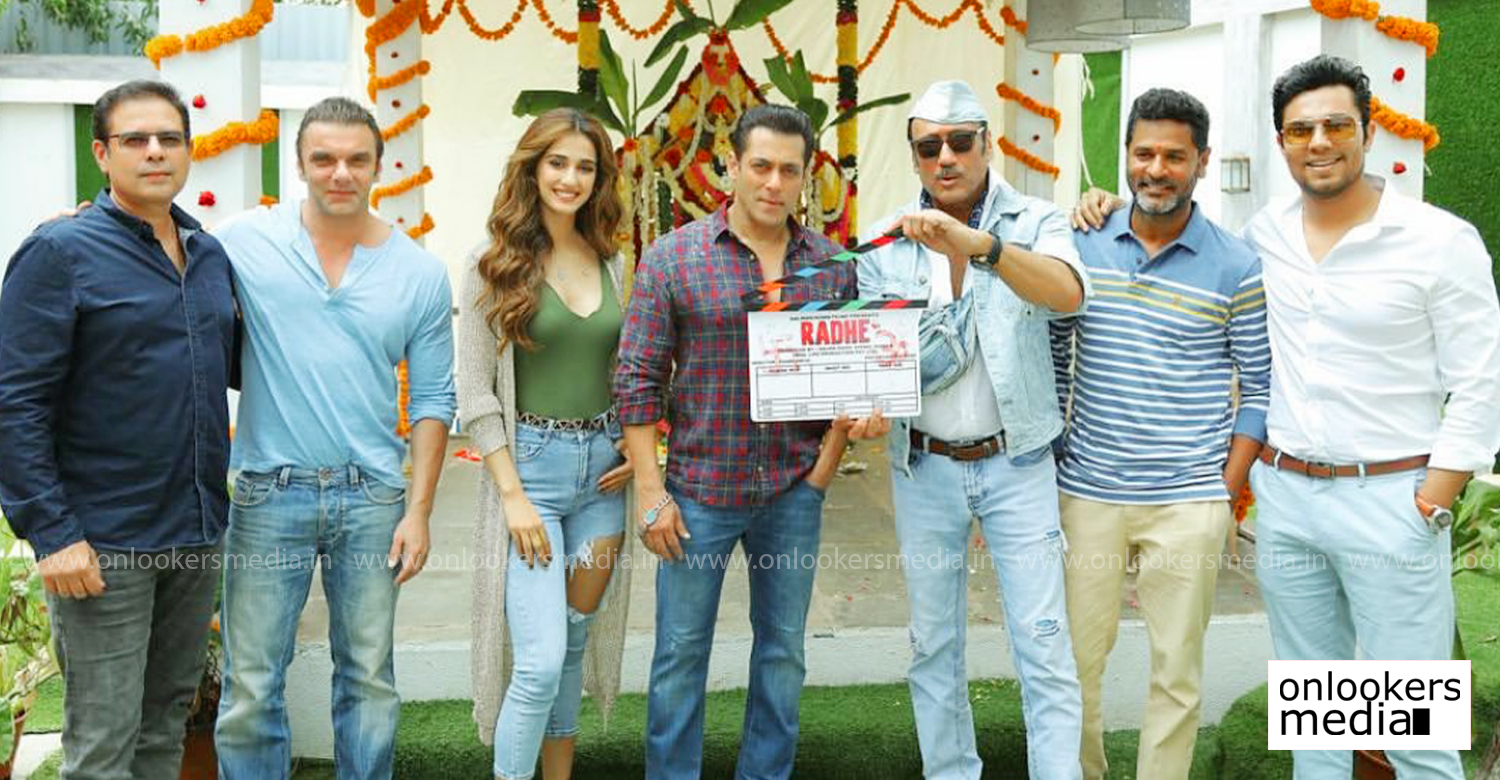 Radhe – Your Most Wanted Bhai: Salman Khan’s next with Prabhu Deva launched

Salman Khan’s new film ‘Radhe: Your Most Wanted Bhai’ has been launched today. Directed by Prabhu Deva, the film is an action-packed cop flick that follows Radhe’s mission as an under cover cop. For the uninitiated, Radhe is the character name of Salman from his 2009 blockbuster film ‘Wanted’, also directed by Prabhu Deva.

‘Radhe: Your Most Wanted Bhai’ is not exactly a sequel to the 2009 film. It is conceived as a franchise model film that will feature Salman playing an undercover cop who poses as a bhai to crack the underworld nexus. It is co-produced by Salman Khan, Sohail Khan and Atul Agnihotri under the banners Salman Khan Films, Sohail Khan Productions and Reel Life Productions Private Limited respectively.

‘Radhe: Your Most Wanted Bhai’ had Disha Patani as the female lead. Jackie Shroff and Randeep Hooda will also be seen in major roles. Full fledged shoot for the film will begin on November 4 and is scheduled for theatrical release on 22 May 2020 during the Eid-ul-Fitr festival.

Meanwhile, Salman’s ‘Dabaang 3’, the third installment in the Chulbul Pandey series is gearing up for release on December 20. Prabhu Deva is directing this film as well.