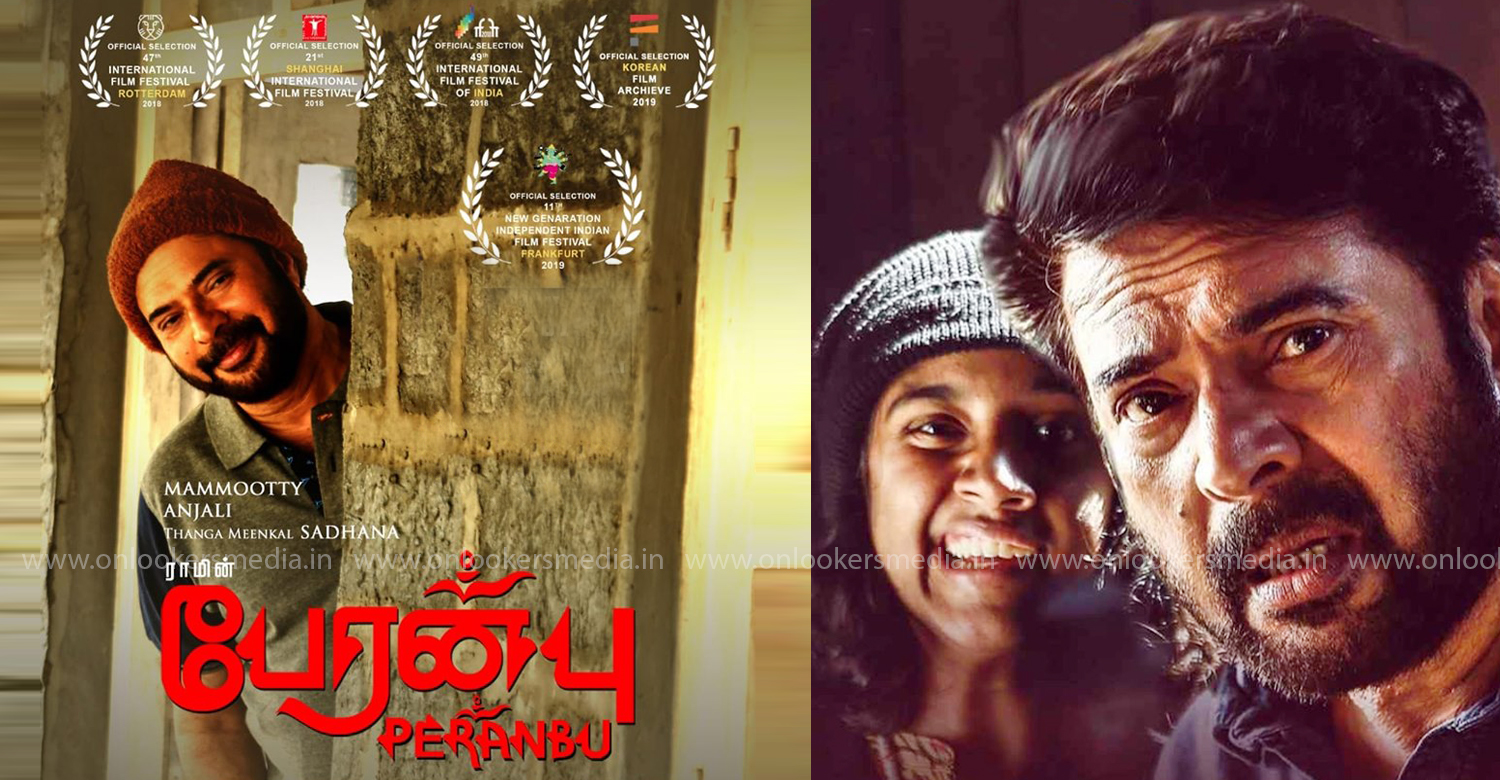 ‘Peranbu’ tells the story of an affectionate father, Amudhavan, and his spastic teenage daughter, Paapa. Mammootty’s finely measured performance as the doting father whose subtle emotional outbursts that come from his helplessness was unanimously appreciated. Sadhana, who played the daughter’s part also received praise from all corners. Both the actors were expected to be top contenders for the National awards, but were unfortunately snubbed which lead to many expressing their displeasure.

Radhe – Your Most Wanted Bhai: Salman Khan’s next with Prabhu Deva launched
Karthi’s Khaidi is a welcome change to the industry: Mahesh Babu
To Top