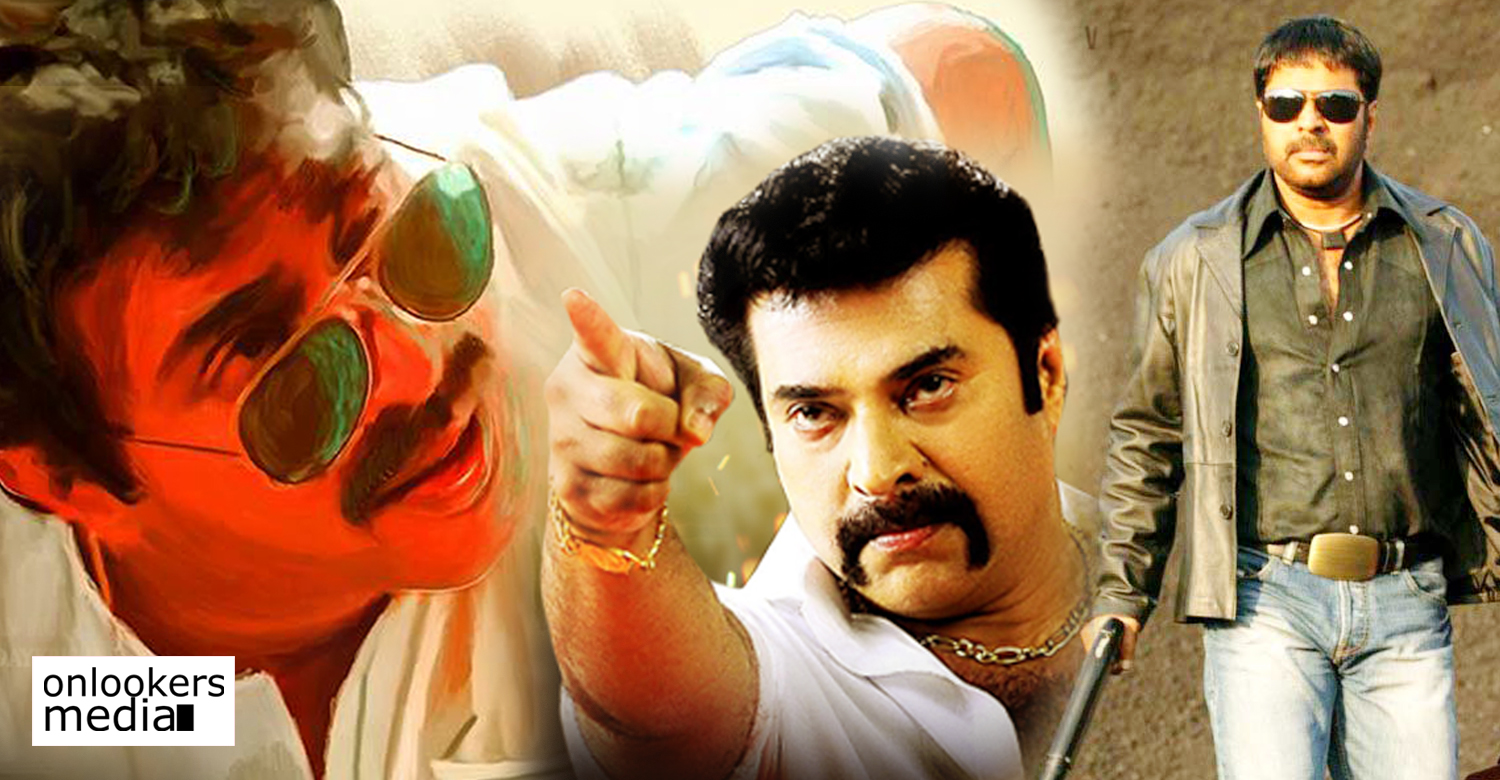 Megastar Mammootty is busy as ever with a bunch of projects lined up in his kitty. If reports are to be believed he has already signed for around ten projects. Three out of them – Raja 2, Bilal and Kottayam Kunjachan 2 – are sequels or spin-offs from his own hit films. All these three movies are still in their early stages but fans just cannot wait to watch them on screen.

Raja 2 was the first to be announced. It is actually a spin-off on Mammootty’s character Raja from the 2010 hit flick Pokkiri Raja. Vysakh, who made his directorial debut with Pokkiri Raja, will be helming the spin-off as well. Udhayakrishna is scripting this movie. The movie was announced made last year but since there were no further developments, many presumed that the project got shelved. But the makers recently confirmed that the project is definitely happening. Tomichan Mulakupadam will be producing the movie.

Last November, director Amal Neerad made a huge announcement that triggered a storm in social medias. A second part to the cult hit Big B is in the offing. It is not yet known if the movie, titled as Bilal, will be a prequel or sequel to Big B. Though Big B was not a box office hit, it eventually attained a cult status among the Malayali audience. It is widely regarded as one of the most stylish Malayalam films of all-time. Mammootty’s restrained and subtle performance as the stylish gangster Bilal was the USP of the movie. Fans as well as the common audience have pinned huge hopes on the movie.

Kottayam Kunjachan is another Mammootty starrer that is getting a sequel. Midhun Manuel Thomas of ‘Aadu’ fame will be directing the movie and Vijay Babu will be producing it under the banner of Friday Film House. The first part, released back in 1990, was directed by TS Suresh Babu. Mammootty aced it with his act as Kunjachan, a Kottayam based ruffian. Kunjachan is one of his most loved characters of all-time. His looks, the Kottayam dialect and the foul-mouthed dialogues went on to become hugely popular. The character enjoys an iconic status among the Malayalis. It will be challenging for Midhun Maneul Thomas to bring back the old Kunjachan on-screen, let’s hope he succeeds in it.