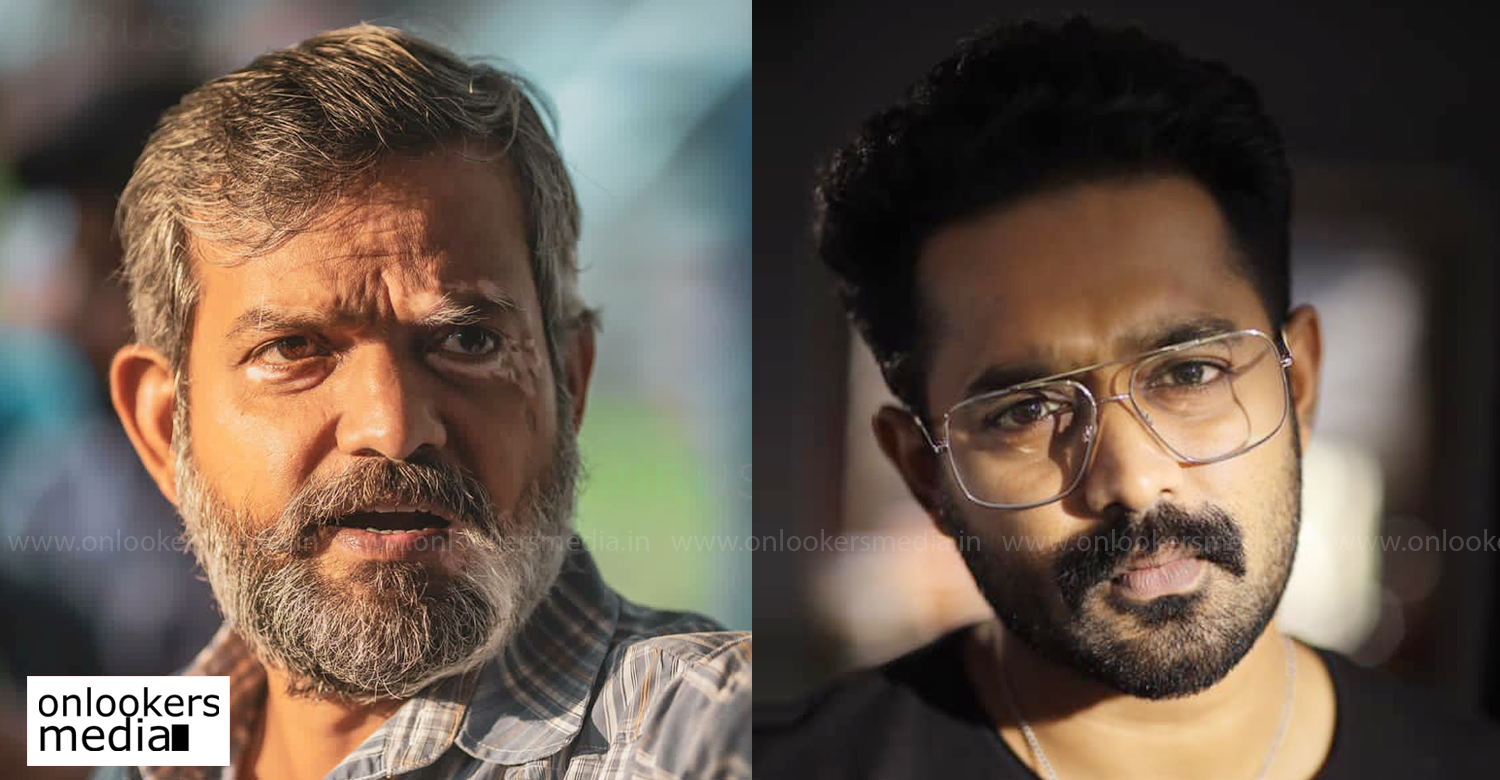 Asif Ali’s new film with Rajeev Ravi has been titled as ‘Kuttavum Shikshayum’. Sibi Thomas, a real life policeman, who had also played an important role in ‘Thondimuthalum Driksakshiyum’, is penning the screenplay along with Sreejith Divakaran. The film is inspired from a real life story that Sibi Thomas had narrated during a television chat show. It was about a well-planned jewellery robbery that occurred in Kasargod.

In the film, which has been planned as a thriller, Asif Ali will be playing the role of a cop. Sunny Wayne, Alencier Ley Lopez, Sharafudheen and Senthil Krishna are also part of the cast. Suresh Rajan of ‘Thottappan’ fame is the DOP and National award winner B Ajithkumar will be handling the edits.

Arun Kumar VR will be producing ‘Kuttavum Shikshayum’ under the banner of Film Roll productions. The film will be shot majorly in Kasgarod and Rajasthan. Shoot is scheduled to kick-start on Republic Day, which falls on January 26.