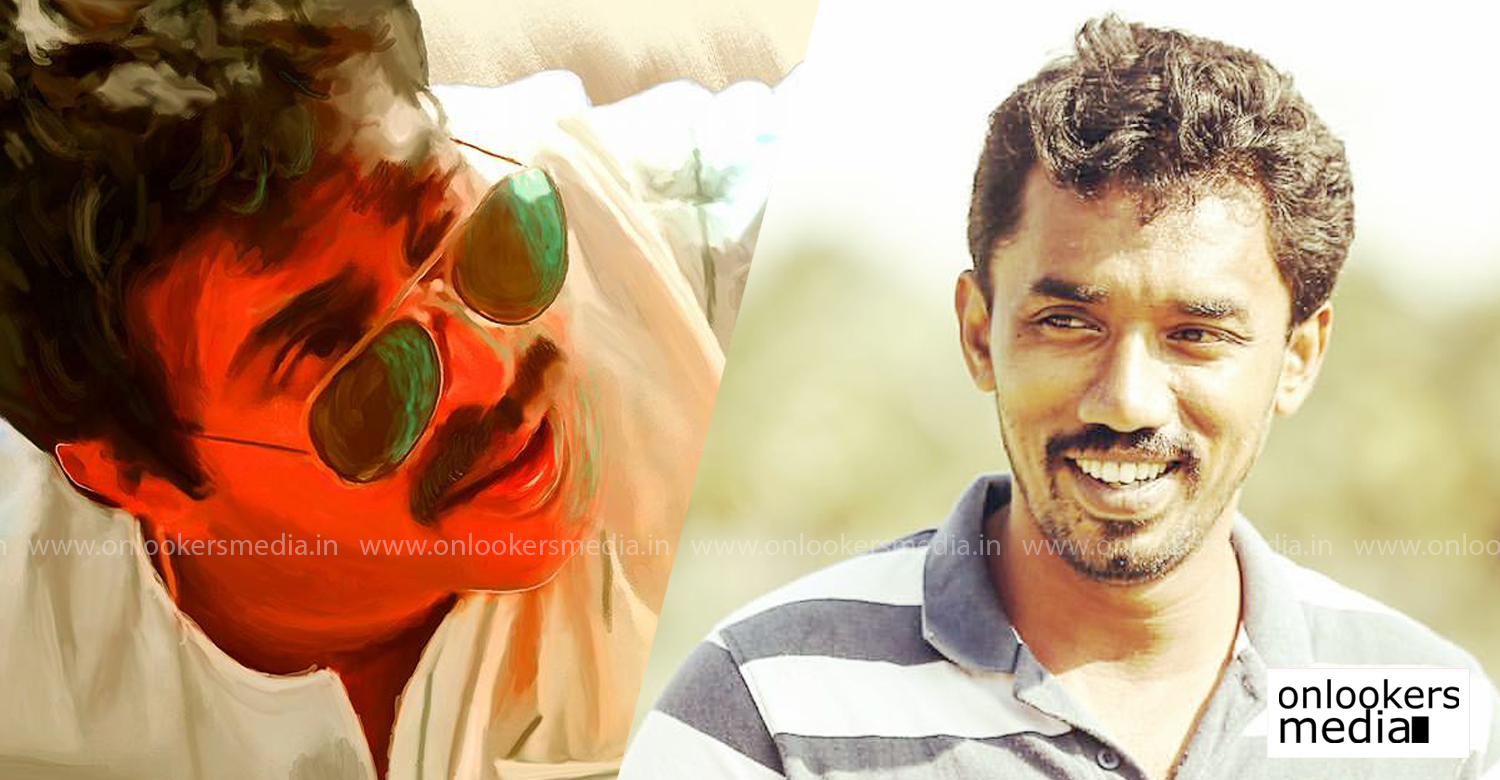 Two years back, during the success celebration event of ‘Aadu 2’, Vijay Babu of Friday Film House made a surprise announcement about the second part of Mammootty’s cult hit film ‘Kottayam Kunjachan’. Midhun Manuel Thomas was signed as the director. However, controversy soon struck as the original makers of ‘Kottayam Kunjachan’ made it clear that they had not sold the sequel rights for anyone and that the announcement was made without informing them.
Ever since then, there has been no further updates about the project.

After two years, director Midhun Manuel Thomas is now basking in the success of his thriller film, ‘Anjaam Pathiraa’. In a recent interview with The Cue, when asked about the status of ‘Kottayam Kunjachan 2’, Midhun hinted that the film has been dropped. He admitted that they failed to come up with a good storyline and when they finally landed on one, both him and Mammootty got busy with other projects. Midhun made it clear that he has moved ahead and has no plans to make the film.