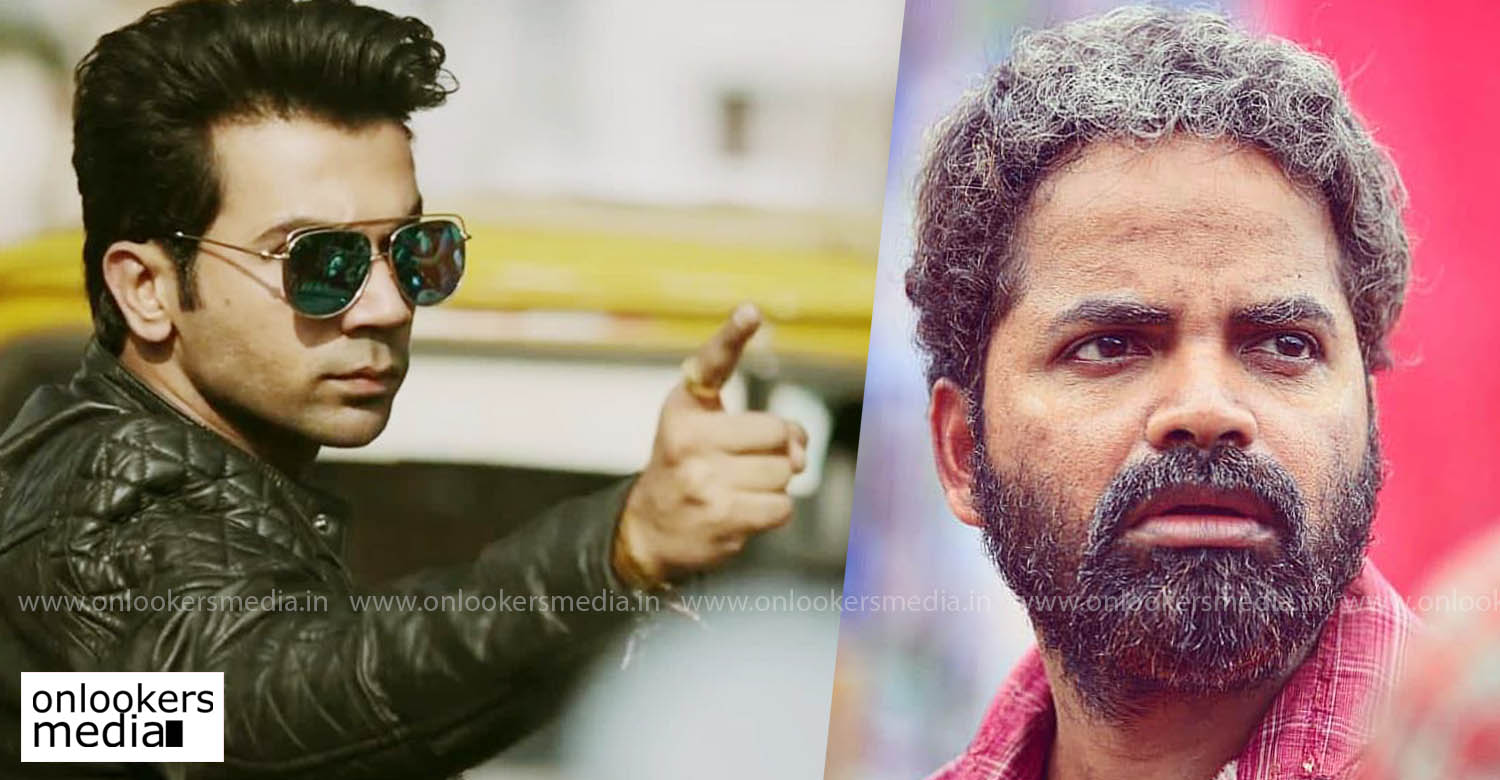 Rajkummar Rao congratulates Vinay Forrt for his performance in Malik

Vinay Forrt has been getting praise from all corners for his excellent performance in the recently released, ‘Malik’. Starring Fahadh Faasil as the lead, the film has Vinay playing a prominent character named David. It is easily one of the best written roles in his career and the actor has made the best use of it by delivering a well-measured performance.

Bollywood actor Rajkummar Rao has messaged Vinay after being impressed by his performance in ”. A screenshot shared by the latter in his social media handle reads,

“Hi Vinay, Rajkumar here. Saw Malik and wanted to congratulate you on a brilliant performance.”

It is worth a mention here that Rajkummar Rao and Vinay Forrt were college mates at the Film and Television Institute of India (FTII), Pune.

‘Malik’ directed by Mahesh Narayanan is an epic film spanning multiple timelines. It follows the story of Ahammadali Sulaiman, who is the leader of the Muslim community in a coastal region. Vinay Forrt essays the role of David, his acquaintance-turned-foe. Nimisha Sajayan, Dileesh Pothan, Joju George and Jalaja essay other major roles. The film is streaming on Amazon Prime Video.

Suresh Raina reveals that he enjoyed watching Vijay’s Master along with his daughter!
Mari Selvaraj and Udhayinidhi Stalin to team up for a new film; AR Rahman to score music
To Top