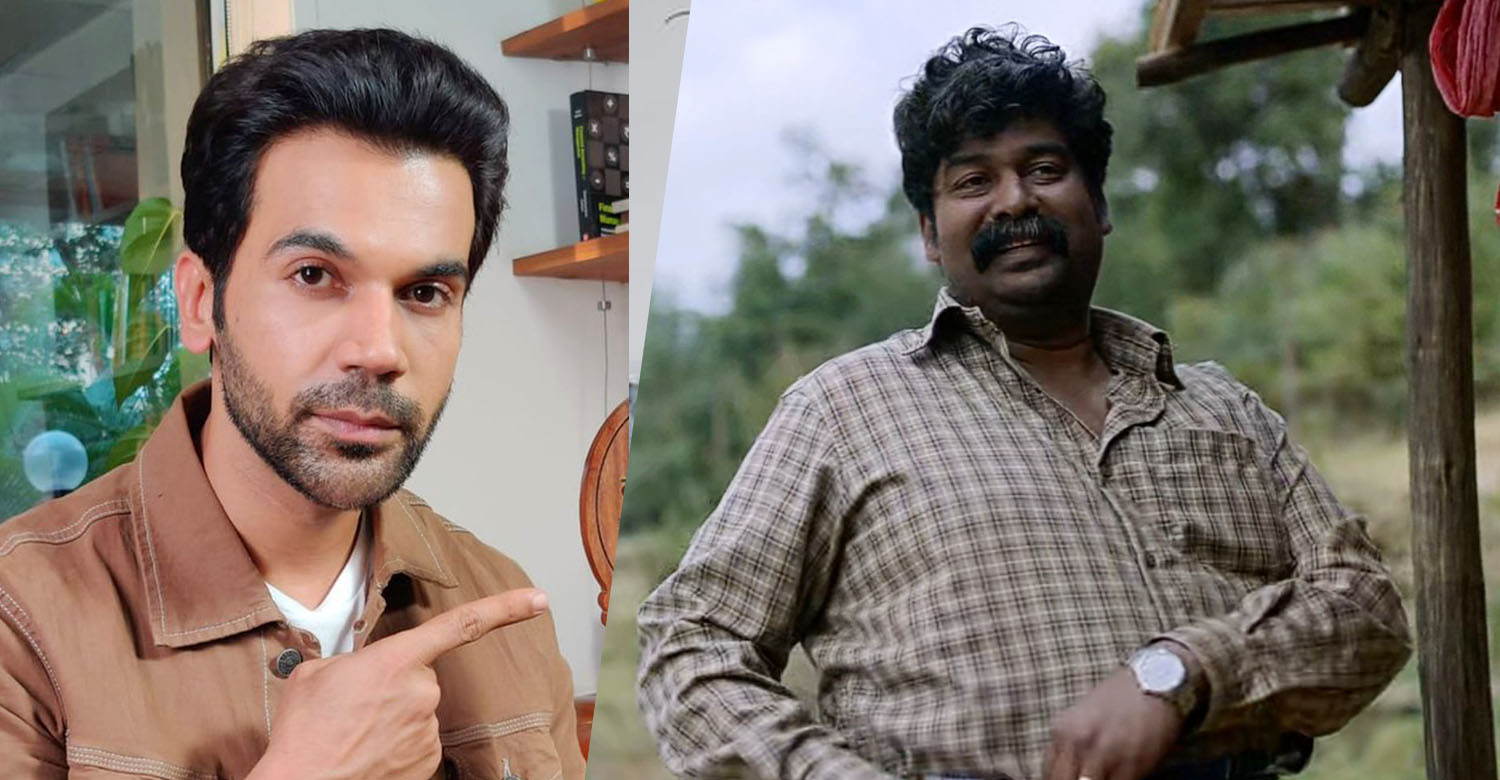 ‘Nayattu’ is currently the most talked about film in social medias. Ever since it started streaming on Netflix, the film has been getting rave reviews. Though there is a section who have criticized the film’s politics, the response has largely been positive. Even non-Malayalis are heaping praise on the film, calling it one of the best in recent times.

Bollywood actor Rajkummar Rao recently message Joju George heaping praise on his performance in the film. Joju has shared the message, which reads,

What a brilliant performance sir. Loved the film also. More power to you. Keep inspiring us with such amazing performances sir.

Joju seems to be on cloud nine after getting such words of appreciation from Rajkummar Rao, who is one of his favourite actors.

‘Nayattu’ directed by Martin Prakkat is a hard-hitting social drama. The film has Kunchacko Boban, Nimisha Sajayan and Joju as the leads. It is centred around three cops who are on the run after accidentally getting involved in a crime. Joju plays Maniyan, a veteran policeman who knows all the dirty tricks in the system and plays along with them until he himself becomes a victim. As a man caught between his unhappy work life and growing regret of not being able to be with his family, Joju has delivered a tremendous performance.