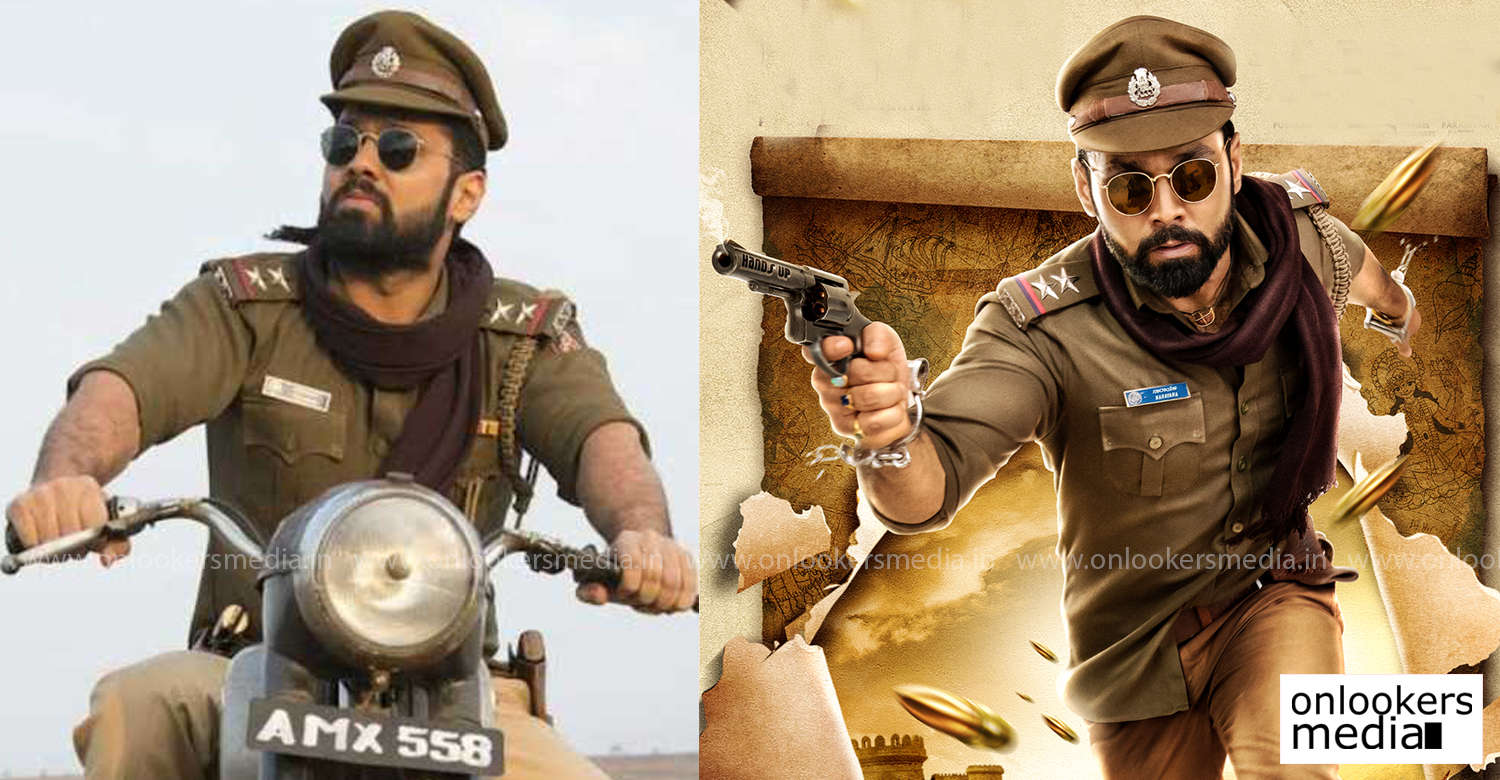 Kannada superstar Rakshit Shetty’s new film ‘Avane Srimannarayana’ is gearing up to hit screens . The makers have planned it as a multilingual and its releasing in five regional Indian languages – Kannada, Hindi, Tamil, Telugu, and Malayalam. The original Kannada version will be the first to release on December 27, followed by a Telugu release on January 1, 2020. The Tamil and Malayalam versions will release on January 3, 2020. The makers have zeroed in on January 16 for the release of the Hindi version.

Leading distributors in respective territories have bagged the film’s rights. The Malayalam version will be brought to screen by Tomichan Mulakupadam, the producer of blockbuster films like ‘Pulimurugan’ and ‘Ramaleela’.

‘Avane Srimannarayana’ is a cop action flick set in the ’80s in a fictional town called ‘Amaravathi’ in Karnataka. Debutant Sachin Ravi is directing the film. Rakshit Shetty, who has also written the story, will be seen essaying the lead role of a a corrupt police officer. The cast includes Shanvi Srivastava, Achyuth Kumar, Pramod Shetty, and Balaji Manohar. H. K. Prakash and Pushkara Mallikarjunaiah are producing the film.