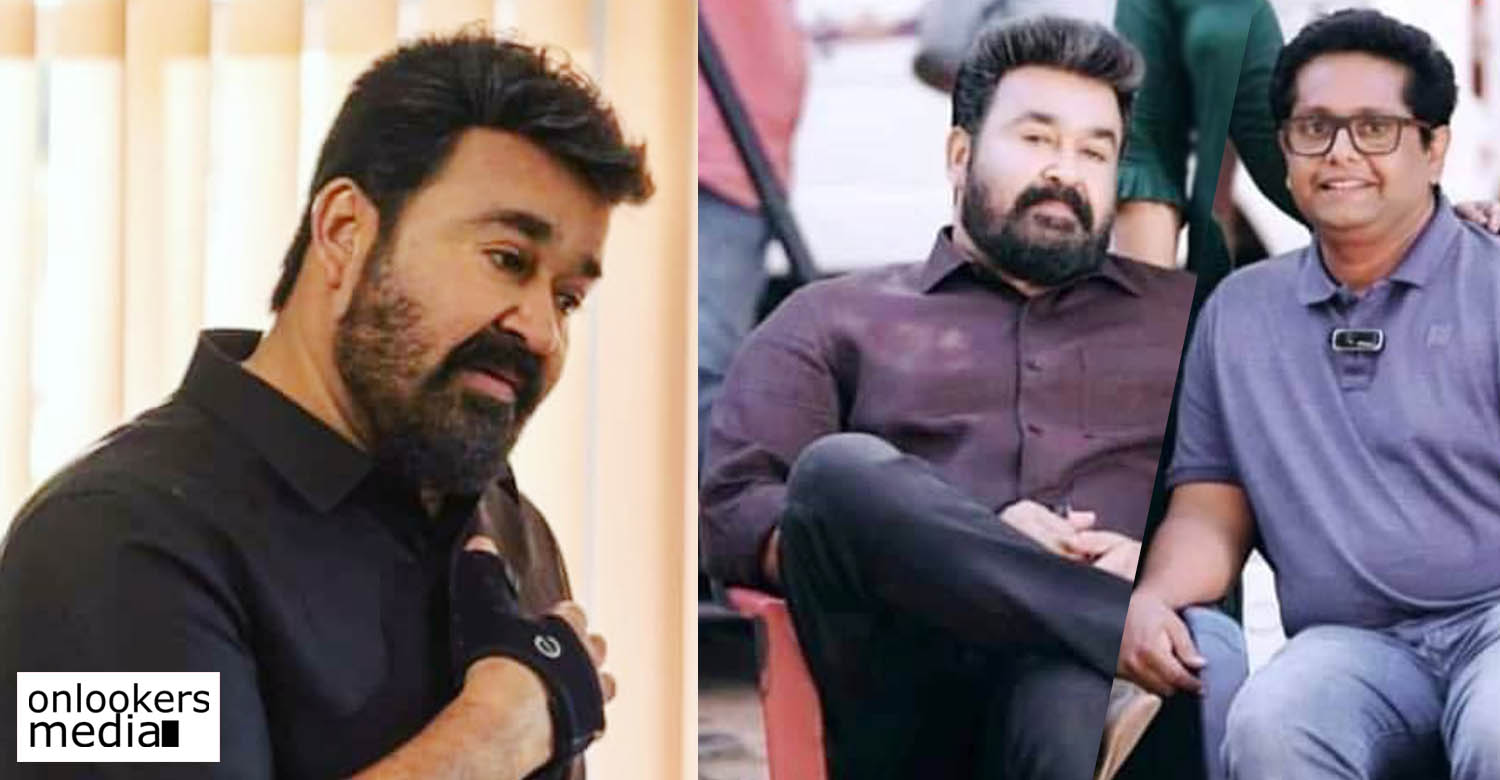 Ram is an action-based entertainer that demands to be watched in theatres: Jeethu Joseph

Mohanlal and Jeethu Joseph were working on ‘Ram’, a big-budget film, before the pandemic situation worsened. The team had to stall the film’s shoot at the halfway stage as the remaining portions had to be shot abroad, which was not possible then due to the travel restrictions. Mohanlal and Jeethu then decided to go ahead with ‘Drishyam 2’, which has eventually turned out to be a nationwide hit.

Meanwhile, Jeethu has confirmed that ‘Ram’ has not yet been dropped. They are planning to shoot the remaining portions in UK once the pandemic situation gets better. According to him, it is an action-based entertainer film that is made for the big screen. It is a kind of film that deserves to be watched in theatres and they are hoping to finish works soon.