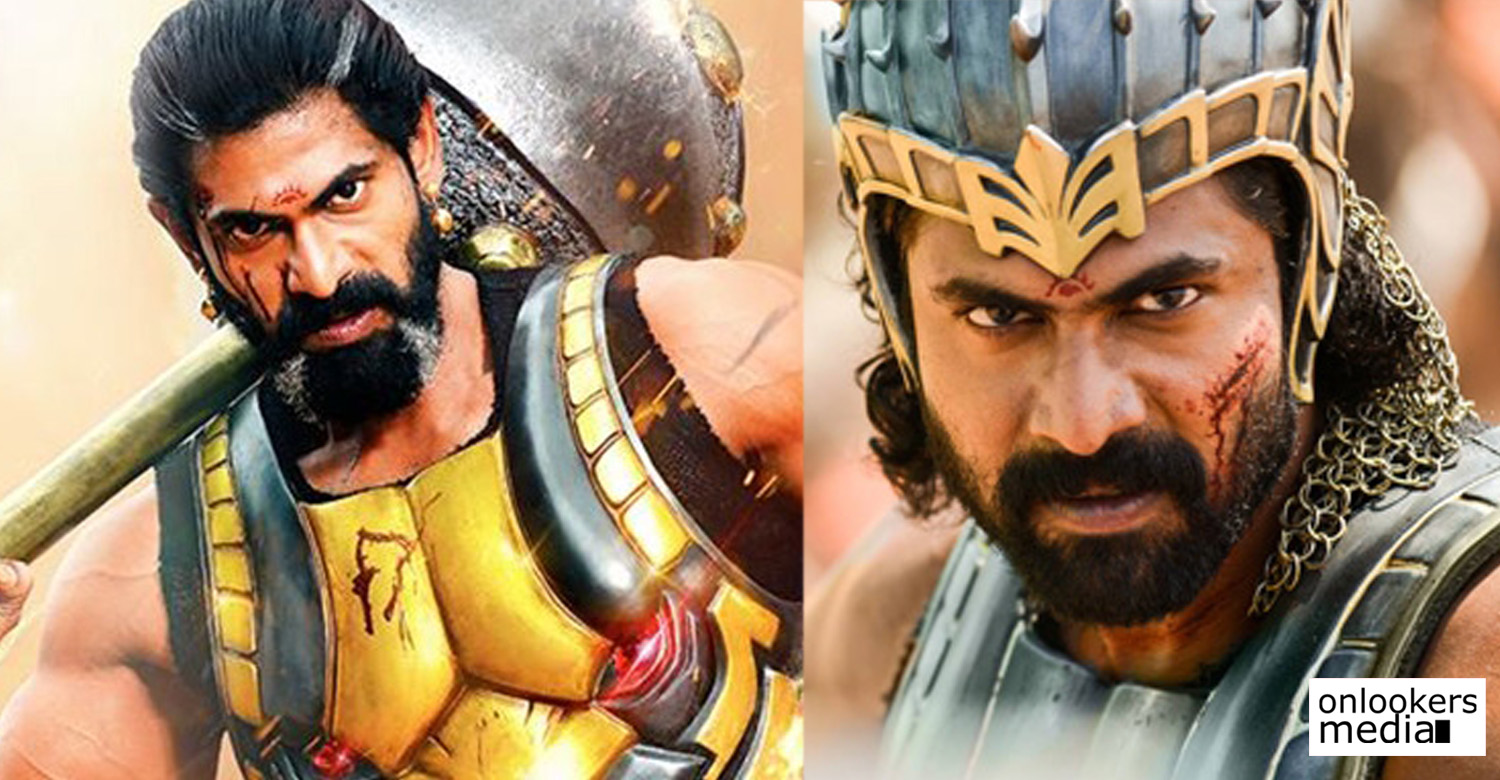 Rana Daggubati is now popular nationwide courtsey the humongous success of Baahuabli franchise. He is now one of the most sought after actors in the South. According to latest reports, Rana has been roped in to play the lead role in a mythological film Hiranyakashipu, directed by Gunasekhar.

Confirming Rana’s casting, a source is quoted saying to TOI, “There is perhaps no asura as evil as Hiranyakashipu in Indian mythology. He hates Lord Vishnu but much to his annoyance, his son Prahlada turns out to be the greatest devotee of Vishnu. And the director felt Rana was perfect for the role right from the outset. The pre-production activities have been going on for the last two months. The film is being planned on a massive scale and will be high on visual effects and graphics.”

The overwhelming response to the Baahubali series, both critically and commercially, proved that spectacle heavy masala filmmaking has a massive scope in Indian cinema. After the release of Baahubali 2: The Conclusion, director Gunasekhar had met Rana Daggubati and narrated the story. The actor was highly impressed by the narrative and immediately accepted the offer.

It is reported that the director and his team have been working on the script for several months now. They have decided to give ample time to the pre-visualisation spending Rs 10 crore on it’s graphics alone. Inspired by the success of Baahuabli, the makers are investing a huge amount for production. They are roping in best available technicians from across the industries to make it on par with Hollywood standards. More details about this ambitious project are expected to be revealed in the coming days.

Celebration gone out of hand; Ajith Fans damage theatre screen!!
It was my idea to drop the jacket in that scene with Ajay Devgn in Baadshao: Ileana D’Cruz
To Top