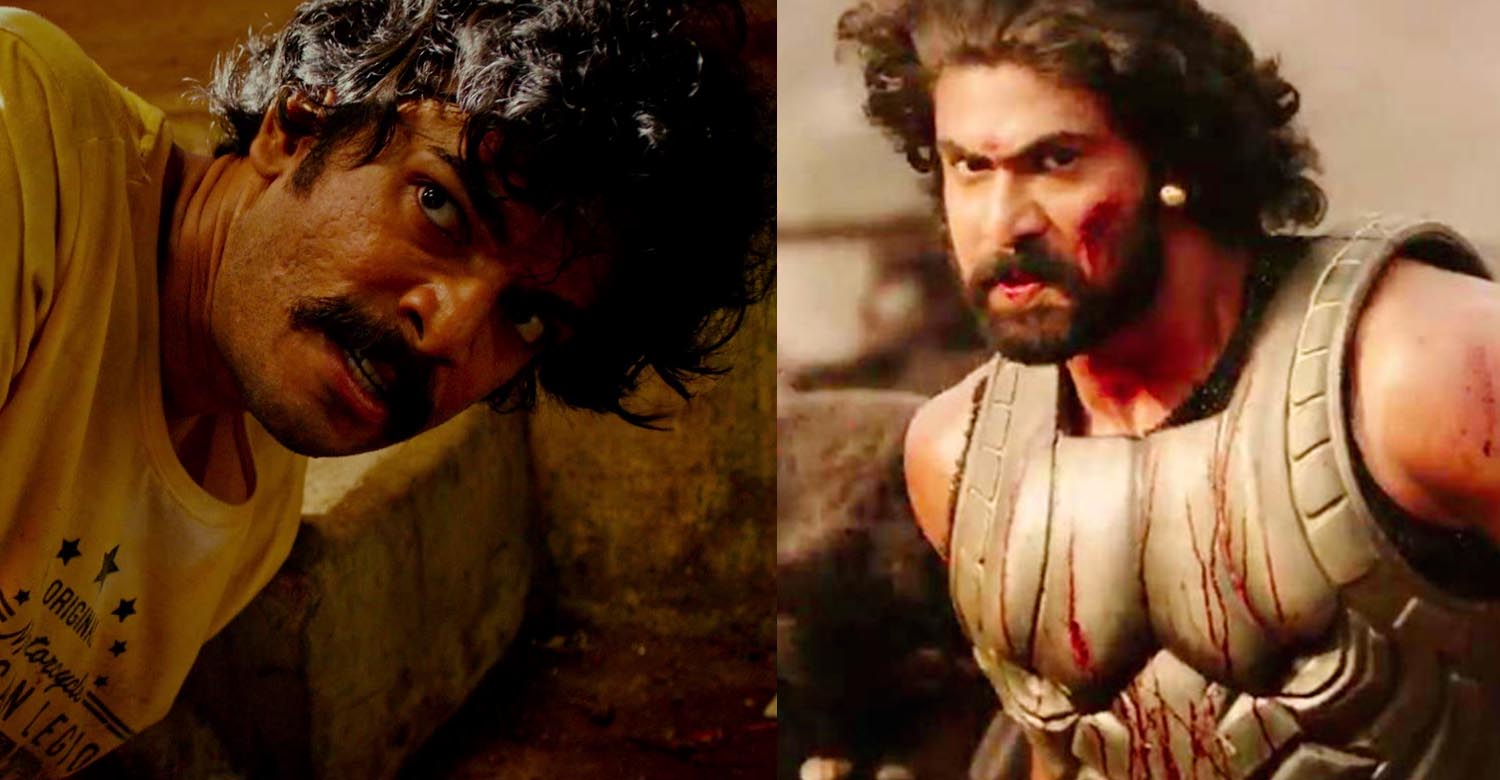 The teaser of upcoming Malayalam movie Lilli has been getting very good response in social medias. The movie directed by debutant Prasobh Vijayan has a bunch of youngsters in the lead roles. Actor Prithviraj released the teaser on April 9 through his Facebook page and ever since then the makers have been getting positive reviews from the viewers.

Last day, ‘Baahubali’ star Rana Daggubati shared the teaser in his official social media handle and wished the team luck. It is indeed heartening to see a Malayalam movie from a group of newcomers grabbing the attention of such a big star like Rana.

This 1 minute 33 second teaser gives a sneak peak of what’s in store for the audience. The movie is touted to be a hard-hitting thriller and the teaser justifies it with some gripping moments. It is loaded with some raw and violent moments, a kind which is not generally seen in Malayalam cinema.

Lilli is the maiden movie to come out of E4 Entertainment’s newly launched initiative, E4 Experiment. The banner is well known for backing small but quality films. E4 Experiment has been launched with the objective of doing small budget movies with fresh talents. With the impressive motion poster and this tease, cinephiles have pinned high hopes on Lilli, which is gearing up to hit screens in July.

Kerala State Award winner Indrans roped in for a crucial role in Vikram’s Mahavir Karna
Confirmed: Jeeva to star in the Tamil remake of Swathanthryam Ardharathriyil
To Top