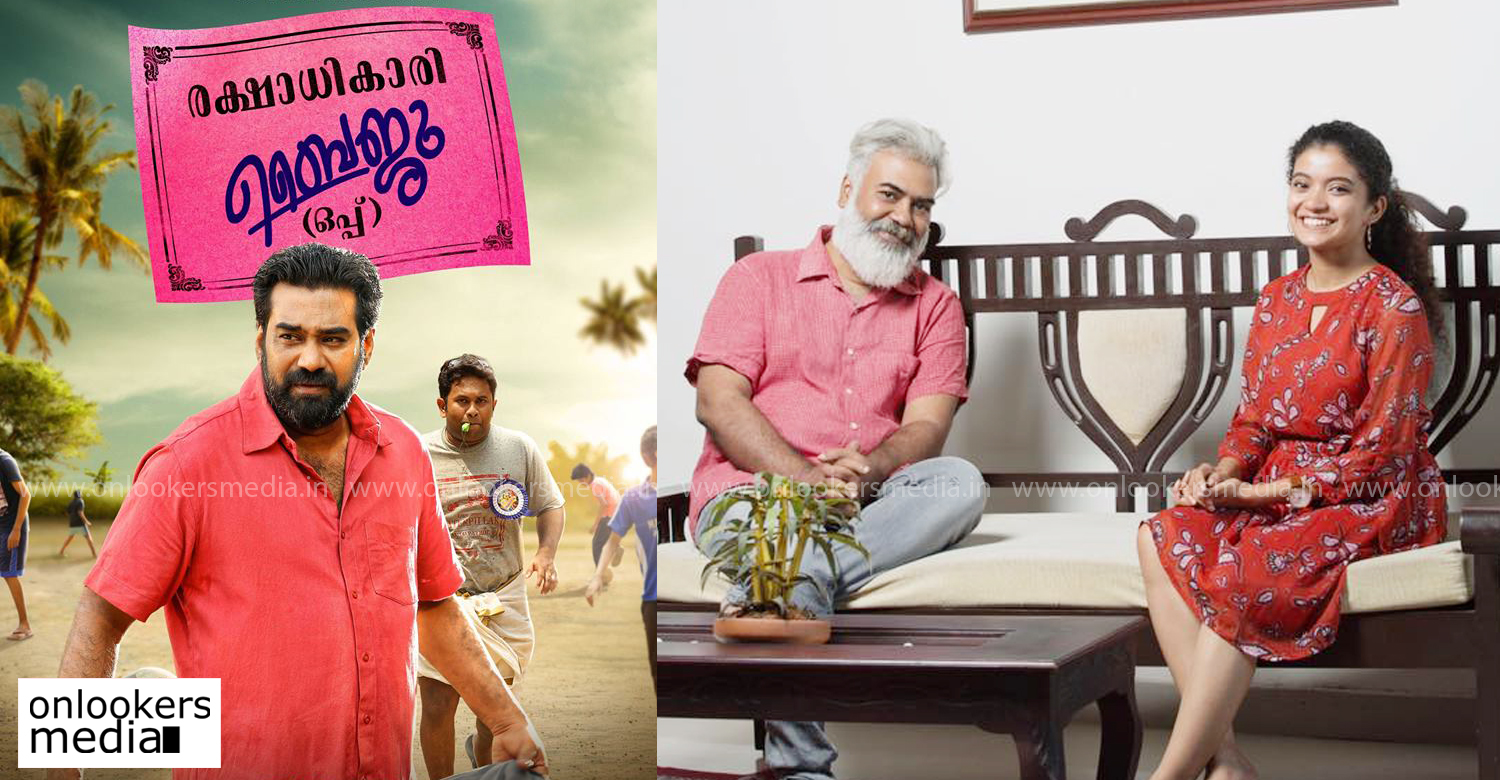 Ranjan Pramod’s next after Rakshadhikari Baiju is with Anna Ben!

‘Kumbalangi Nights’ fame Anna Ben is turning out to be a promising talent to watch out for as the actress has been bagging some very interesting projects. She has signed her next with veteran Ranjan Pramod. The actress herself broke the news by sharing it on her official social media handle. She has written,

Excited to share this wonderful news that my new project is with the wonderful director Ranjan Pramod.

Ranjan Pramod is a popular scenarist as well as director. He has scripted blockbuster films like ‘Meesha Madhavan’, ‘Achuvinte Amma’ and ‘Naran’. He last directed the superhit ‘Rakshadhikari Baiju Oppu’ that earned unanimous praise. His next with Anna Ben is expected to be a female centric film, more details on which are likely to be officially announced soon.

Anna Ben will be next seen in ‘Helen’, directed by Mathukutty Xavier. Vineeth Sreenivasan is producing the film, which is scheduled for release next month. Anna is also part of actor Musthafa’s directorial debut co-starring Roshan Mathew, Sreenath Bhasi and Tanvi Ram.