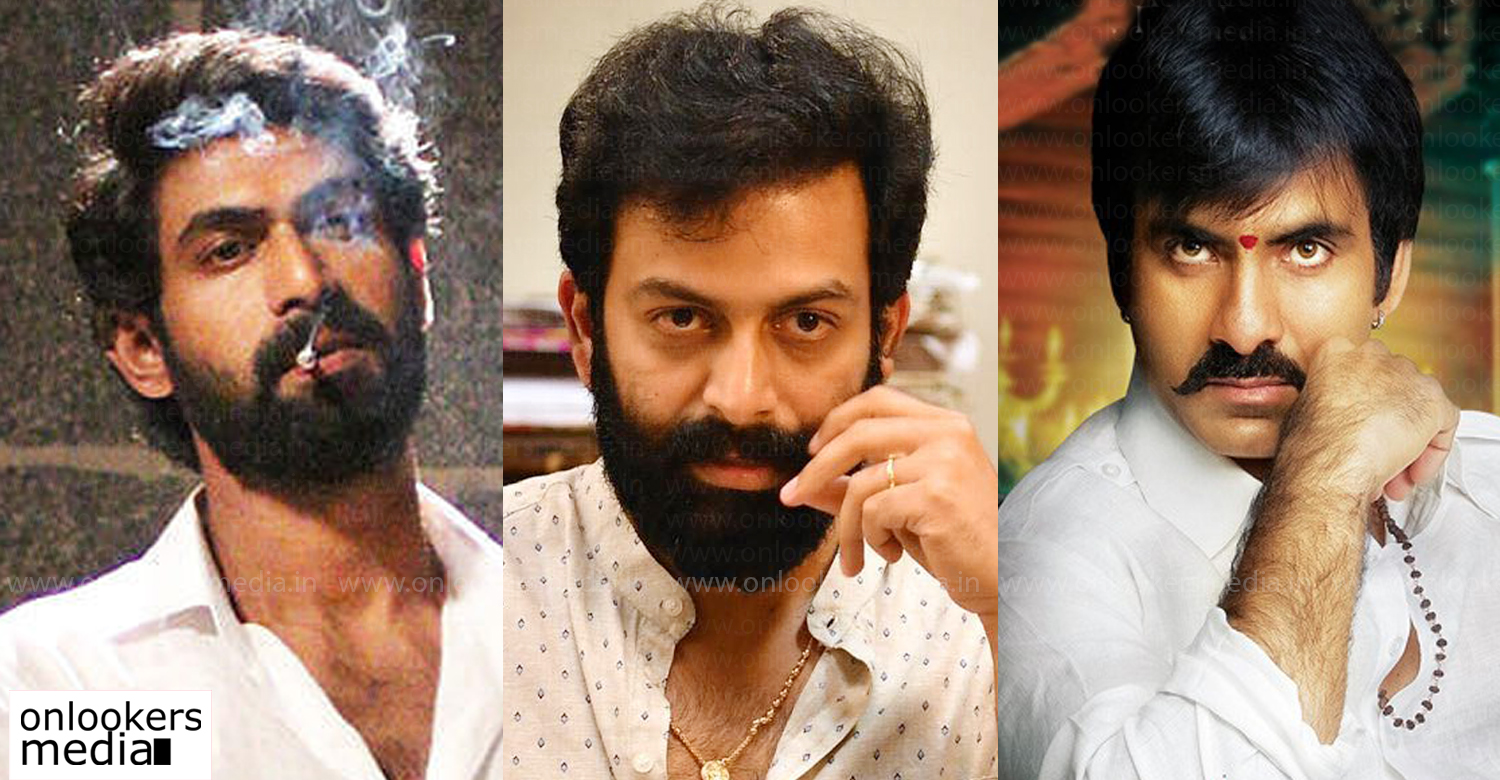 As reported by us earlier, Malayalam blockbuster ‘Ayyappanum Koshiyum’ is getting remade in Tamil, Telugu and Hindi. Remake rights have been bagged by top production houses from the respective industries and pre-production works are currently underway. The original film starring Biju Menon and Prithviraj was a huge hit, so naturally, the makers of the remake versions will be looking forward to repeat the success.

It is learnt that the Telugu version will have Rana Daggubati and Ravi Teja in the lead roles. Rana was the first to get on board as he was highly impressed by the film. Reportedly, production house Sithara Entertainment had also approached Nandamuri Balakrishna but things did not work out. They later managed to convince Ravi Teja.

‘Ayyappanum Koshiyum’ directed by Sachy is about the raging conflict between a policeman and a retired havildar. If reports are to be believed, the Telugu version will have Rana essaying Prithviraj’s role and Ravi Teja reprising the part played by Biju Menon.

Official announcement is expected to be made by the makers very soon.

Dhanush’s Asuran to be released in Chinese language!
Alphonse Puthren opens up about scripting a film for Mohanlal
To Top