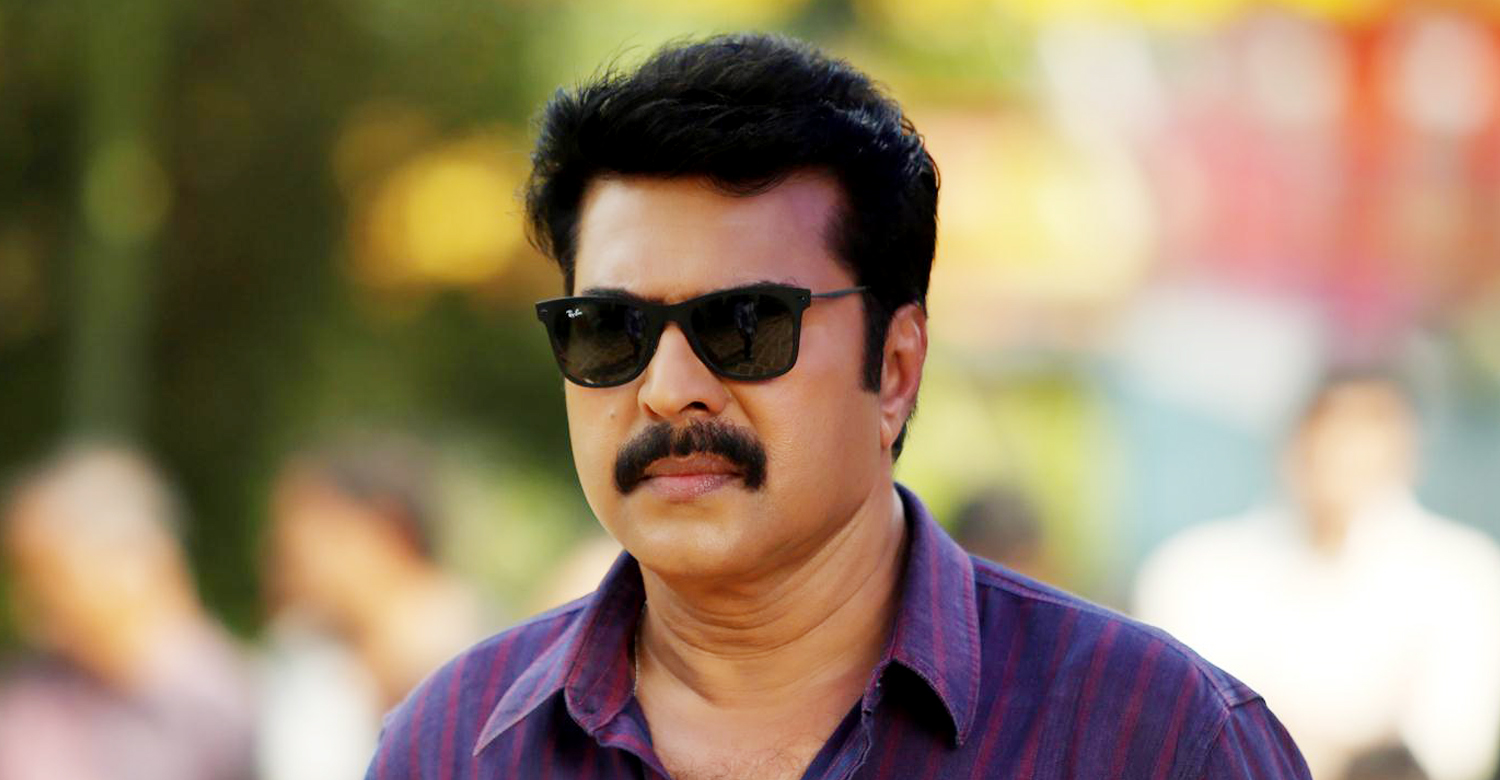 Record YouTube views for this song from Mammootty’s film!

The song ‘Entammeda Jimikki Kammal’ from Mohanlal’s Velipadinte Pusthakam recently took the internet by storm. This peppy number composed by Shaan Rahman had numerous verisons with some becoming more popular than the original one. The official song from the movie has fetched a whopping 23 million views in YouTube.

But, Jimikki Kammal is not the most Malayalam song in YouTube. The song ‘I Love You Mummy’ from Mammootty starrer Bhaskar The Rascal tops the list of most viewed Malayalam songs with over 3 million views.

This colourful song featuring Nayanthara and Baby Anikha captures the fun moments of a mother and her daughter. Rafeeq Ahmed has penned the lyrics and Deepak Dev has composed the song. Shwetha Mohan and Deepak Dev’s daugther Devika have lent their voice to this beautiful track.

It must be noted that the video of ‘I Love You Mummy’ was uploaded two years back while ‘Entammeda Jimikki Kammal’ was uploaded just a couple of weeks back. So there is high probablity for Jimikki Kammal to topple the view count and emerge as the most viewed Malayalam song in YouTube.

Here’s what Dulquer Salmaan has to say about fan fights!
Foreign stunt choreographer for Pranav Mohanlal’s Aadhi
To Top