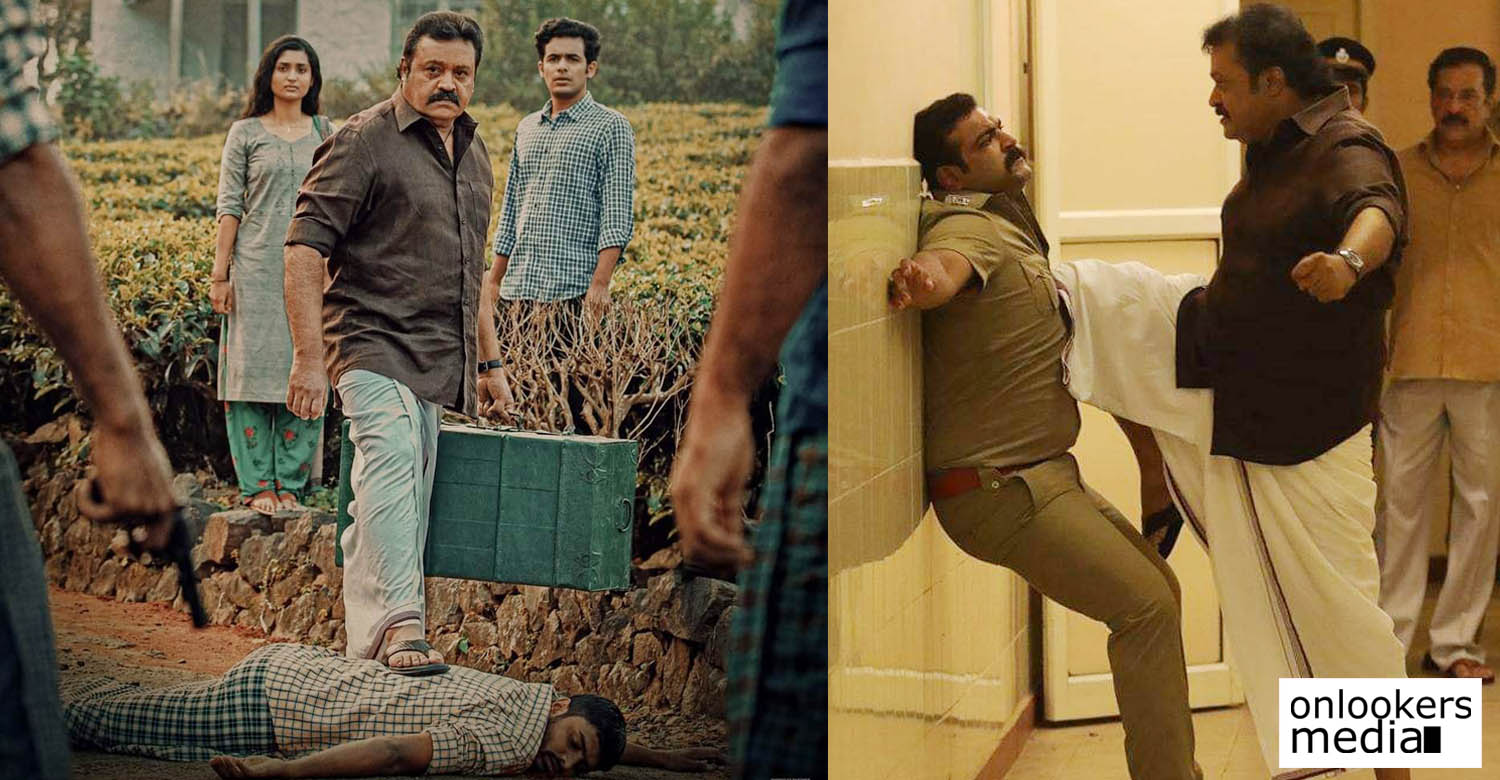 After a wait that lasted for well over a year, the makers of Suresh Gopi’s ‘Kaaval’ have finally announced the release date. The film will be hitting screens on November 25. A grand opening is promised as fans have been eagerly waiting for Suresh Gopi’s return to mass-action genre.

The banner recently launched their distribution company and ‘Kaaval’ will be the first to be presented. Shane Nigam’s ‘Veyil’, Unni Mukundan’s ‘Meppadiyan’, ‘Djibouti’ and ‘Bloody Mary’ are the other films lined up.