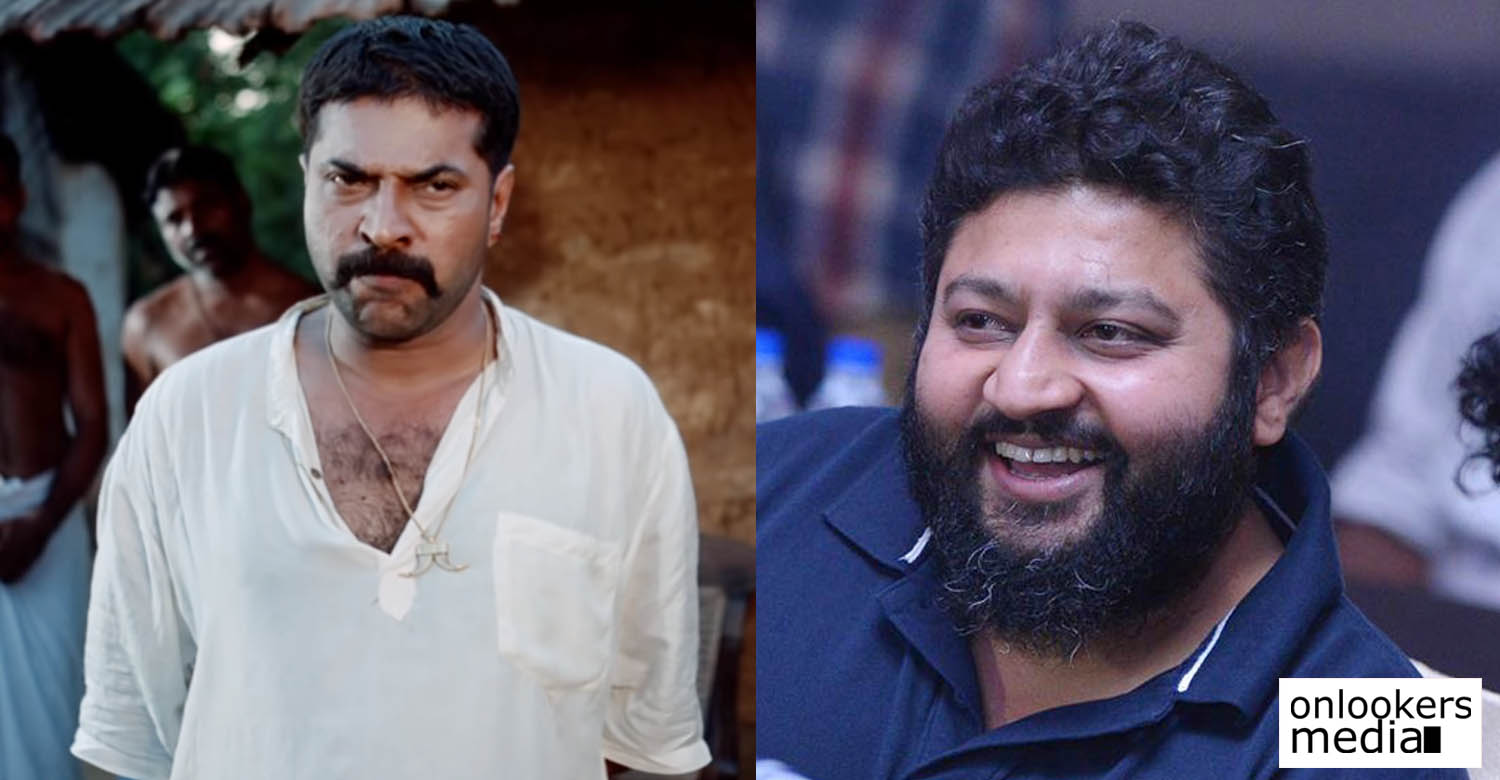 Recently, there have been speculations about Mammootty and Lijo Jose Pellissery teaming up for a segment in the Netflix anthology based on MT Vasudevan Nair’s stories. It seems to have turned out true as latest reports suggest that Lijo is planning to adapt ‘Kadugannawa Oru Yathra’, a short story by MT which recounts events during his visit to an international conference in Sri Lanka. Mammootty will play MT’s character and the makers are planning to shoot the film in Kerala and Sri Lanka. Though details regarding when shoot begins are not yet known, the entire anthology is planned to be completed by the end of this year.

The anthology reportedly has 10 films in it. Santosh Sivan, Shyamaprasad and Jayaraj are directing one each while Priyadarshan will be helming two segments. Shoot for one of his films starring Biju Menon has already begun. The ace filmmaker is also set to adapt ‘Olavum Theeravum’, the 1970-classic scripted by MT. Mohanlal will be playing the lead role of Bapputty, which was essayed by Madhu in the the orginal film.