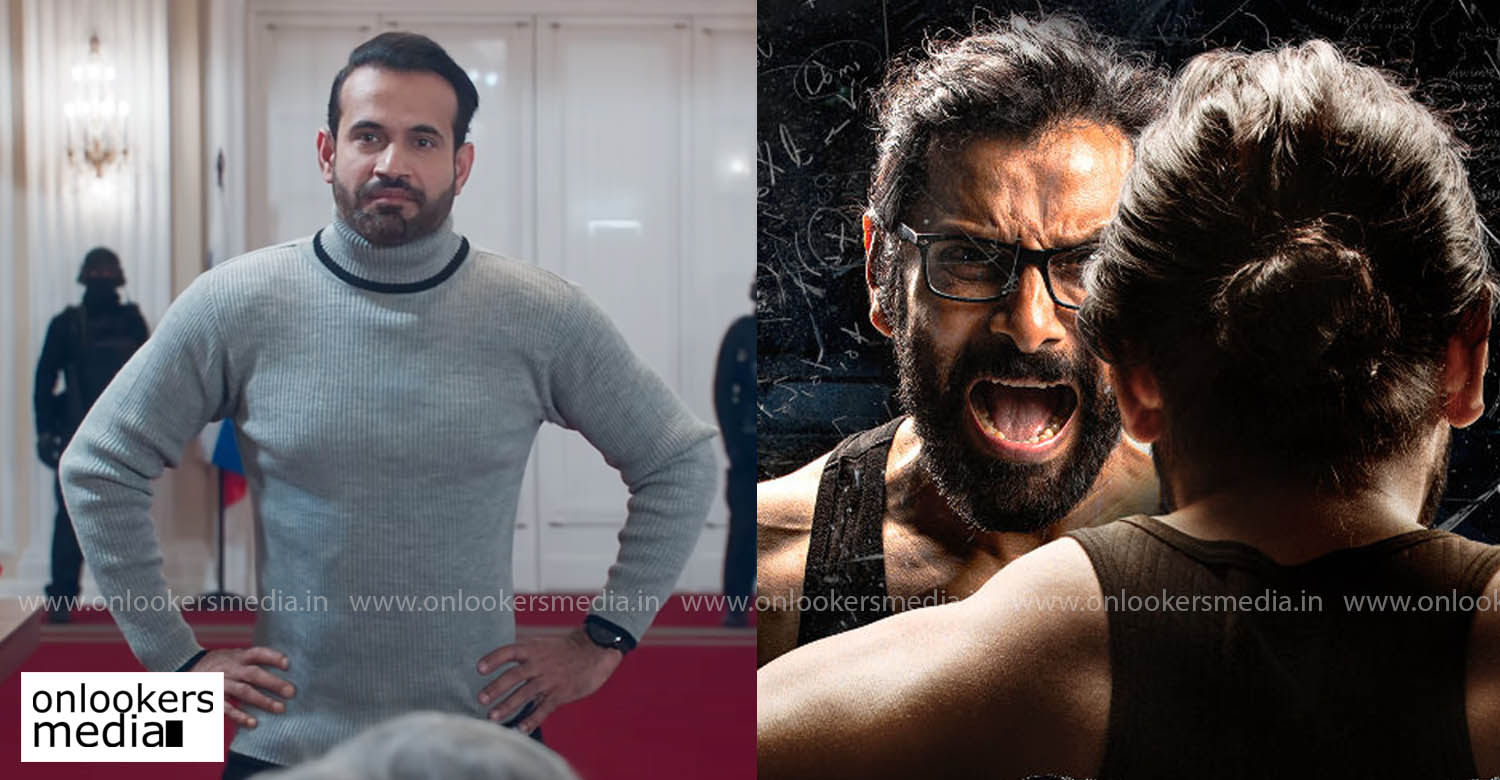 Vikram’s long awaited film ‘Cobra’ has finally got a release date. The makers have announced that the film will be hitting screens on August 11. Directed by Ajay Gnanamuthu of ‘Imaikka Nodigal’ fame, the film is a big budget mass entertainer shot in various countries. Its shoot got disrupted multiple times due to the pandemic.

‘Cobra’ will have Vikram appearing in multiple looks. The film’s promos have all been well received with Vikram’s various getups grabbing attention. The film has a huge star cast comprising of actors from various languages. Former Indian cricketer Irfan Pathan is making his acting debut with this film. He essays the role of French Interpol officer Aslan Yilmaz.

AR Rahman has composed music for the film, which is produced by Lalit Kumar of Seven Screen Studios.

Lokesh Kanagaraj confirms reuniting up with Vijay for Thalapathy 67
NTR 31: KGF director Prashanth Neel releases first glimpse of his next with Jr NTR
To Top