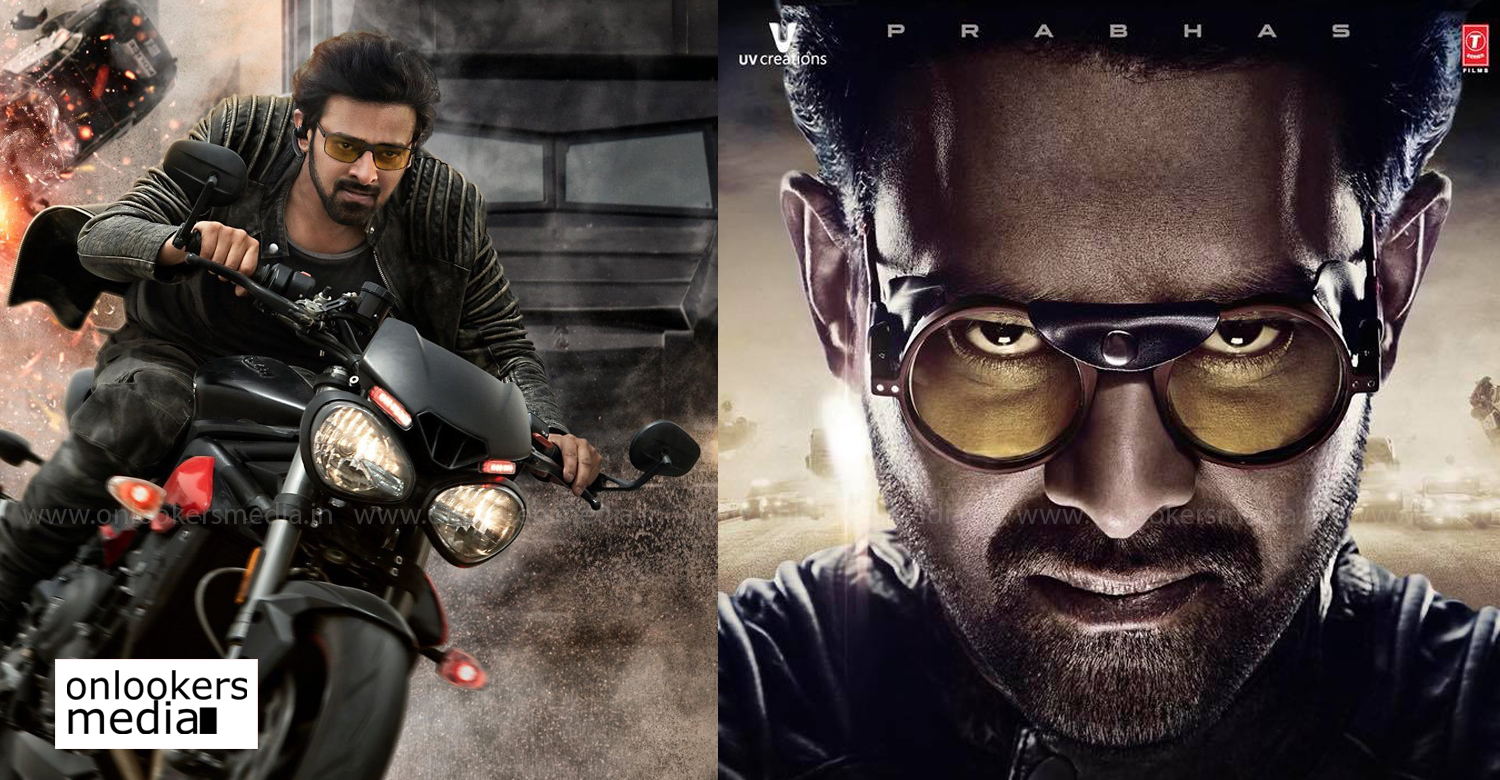 Prabhas’ much-hyped mega budget film ‘Saaho’ was originally scheduled for release on August 15 on the occasion of Independence Day. However, the makers have now postponed it to August 30 as the post-production works could not be completed. ‘Saaho’ directed by Sujeeth is an action packed thriller made on an international scale. It is being made on a whopping budget of Rs 300 crores. The release date had to be pushed as the team is not willing to compromise on any aspect.