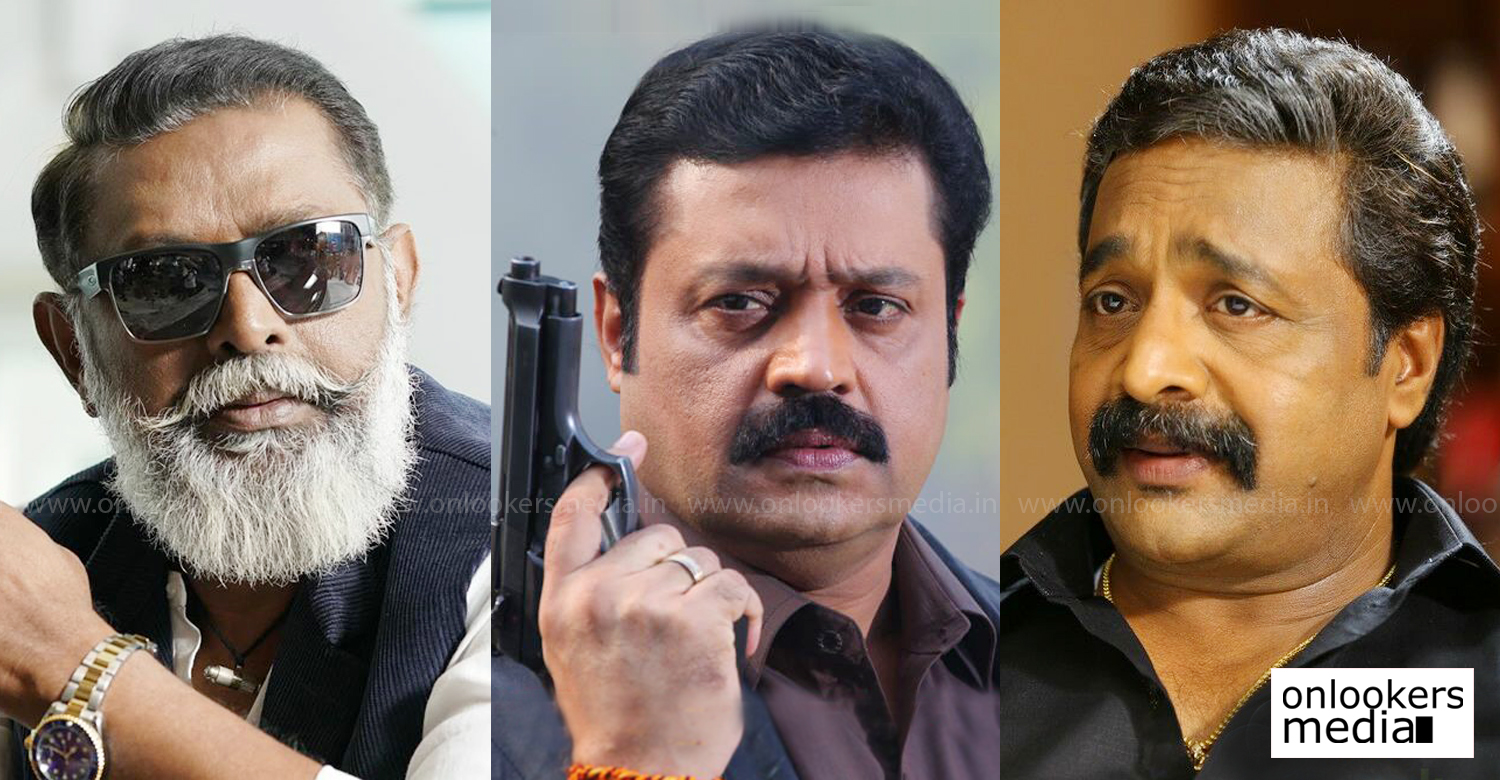 Suresh Gopi is teaming up with Nithin Renji Panicker of ‘Kasaba’ fame for a mass entertainer titled ‘Kaaval’. Lal was also supposed to play an equally important role in the film. However, due to his prior commitments in other languages, the actor has opted out of ‘Kaaval’. Renji Panicker will be replacing him instead.

‘Kaaval’ scripted by Nithin himself has been planned as an action-packed family drama. The story set in the high ranges of Idukki spans across two different timelines. Both Suresh Gopi and Renji Panciker will be seen in two getups – an older and younger look. Others in the cast include ‘Irupathiyonnaam Noottaandu’ fame Zaya David, Alencier Ley, IM Vijayan, Sujith Shankar, Kichu Tellus, Binu Pappu, Santhosh Keezhattoor, Muthumani and Pathamaraj Ratheesh.

On the technical front, National award winner Nikhil S Praveen, noted for his work in Jayaraj’s highly acclaimed films ‘Bhayanakam’, will be wielding the camera. Music department will be handled by Ranjin Raj of ‘Joseph’ fame.

Joby George of Goodwill Entertainments is producing the film which is scheduled to go on floors this month.