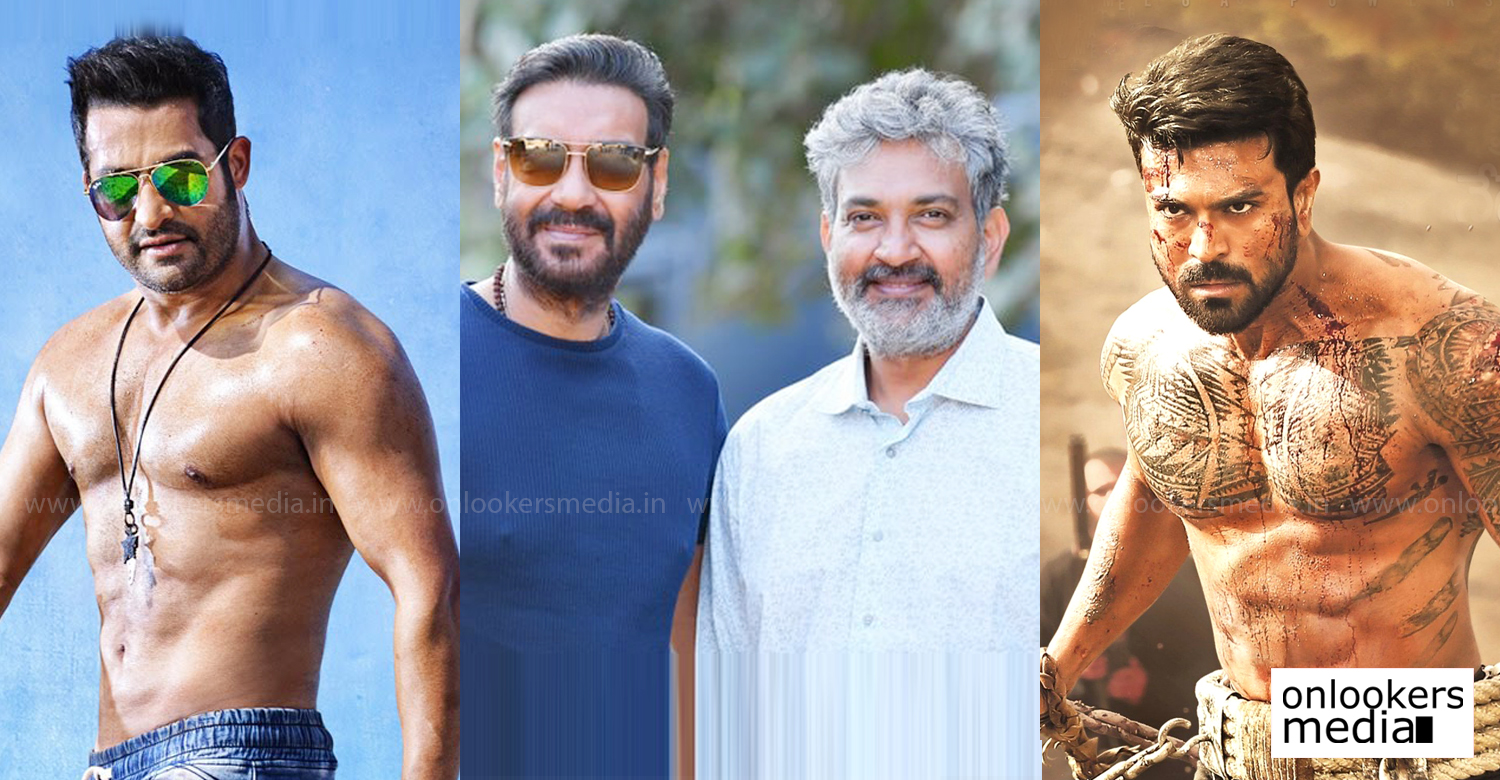 After delivering a blockbuster success with the period flick ‘Tanhaji’, Ajay Devgn has now started shooting for SS Rajamouli’s ‘RRR’. Tollywood’s young superstars Ram Charan and Jr NTR are playing the lead roles in the film. Ajay Devgn, who is making his South Indian debut, is said to be playing an extended cameo role.

According to the makers, the movie is a fictitious story that revolves around India’s freedom fighters, Alluri Sitarama Raju (Ram Charan) and Komaram Bheem (Jr NTR) who fought against the British Raj and the Nizam of Hyderabad, respectively. Set in the 1920s, the movies unveils both of them away from home (in Delhi) before they started fighting for the country.

SS Rajamouli is making the film on a massive canvas in various regional languages. Since it’s a multilingual, the movie has actors from various industries. Alia Bhatt will be seen as Ram Charan’s pair while Olivia Morris will play Jr NTR’s pair in the movie. Ray Stevenson and Alison Doody play the antagonists.

RRR has been planned to be released in ten languages on July 30, 2020.