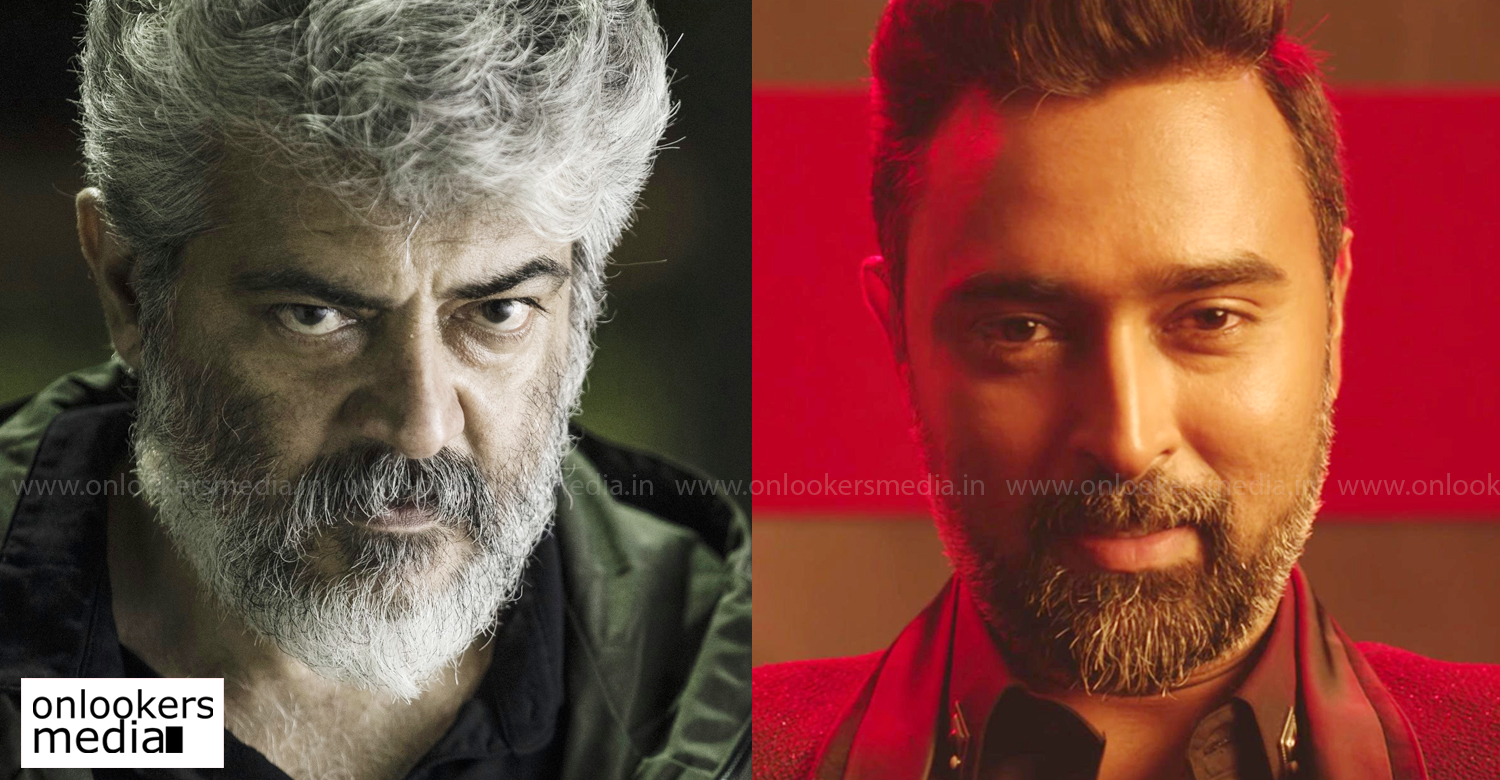 Prasanna to play the antagonist in Valimai

Ajith’s new film ‘Valimai’ went on floors only recently. The team had a brief leg of shoot in Ramoji Rao Film City in Hyderabad. Written and directed by H Vinoth, ‘Valimai’ is touted to be an action thriller made on a huge budget. Ajith will be seen playing a cop in the film. It is heard that Prasanna has been roped in to play the antagonist. The team recently conducted his look test and he is expected to start shooting very soon. Notably, Prasanna has delivered highly impressive performances while playing negative roles in films like ‘Anjaathe’ and ‘Thiruttu Payale 2’.

‘Thala 60’ has been planned to be shot extensively in foreign countries. Bollywood actress Yami Gautham is said to be the front runner to essay the female lead’s part but a confirmation has not yet been made. An official word regarding the cast members is still awaited. Yuvan Shankar Raja will be composing the music and Nirav Shah will be handling the cinematography.