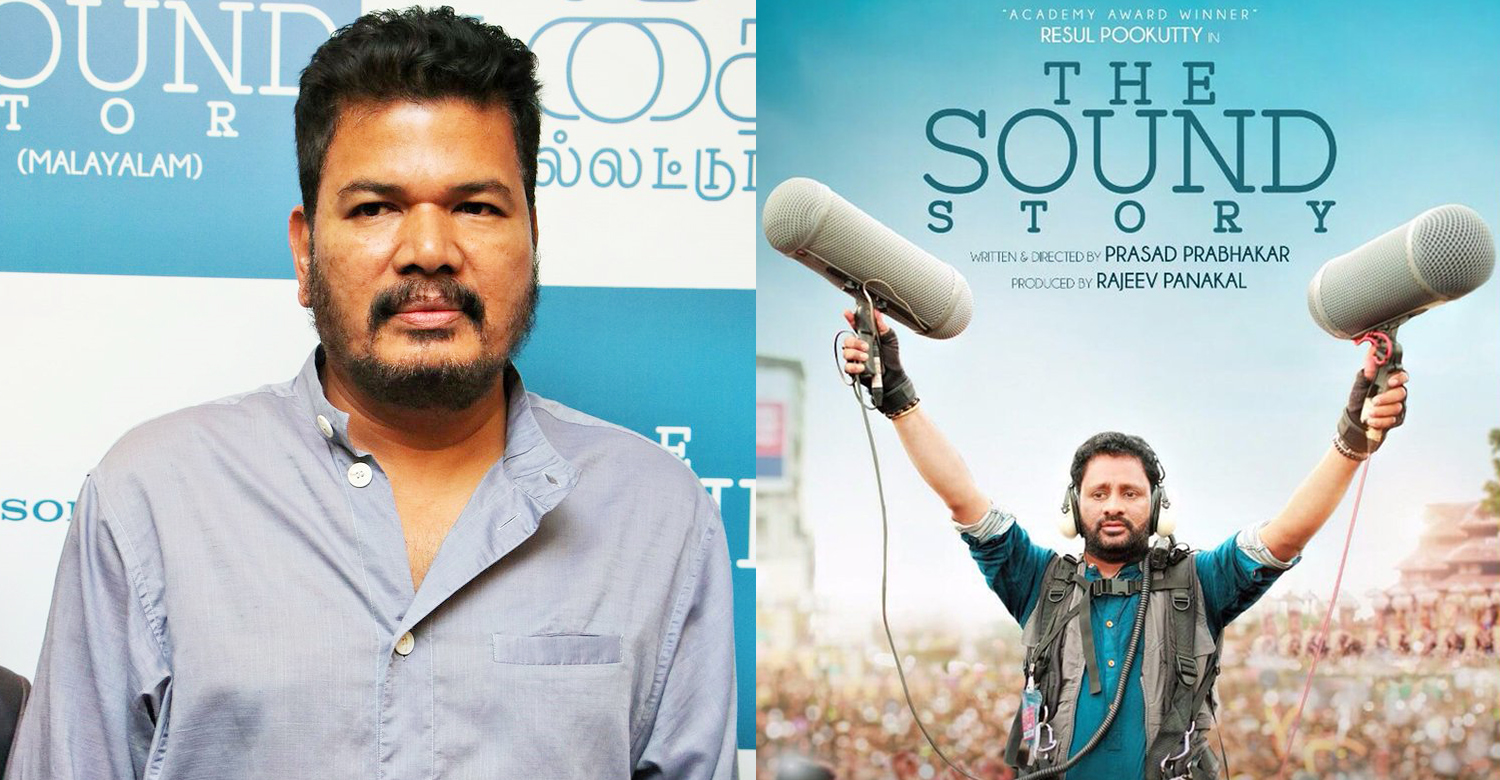 Resul Pookutty has achieved what I couldn’t: Director Shankar

Oscar winning sound designer Resul Pookutty is making his acting debut with the upcoming multilingual Oru Kadha Sollattuma aka The Sound Story. The movie written and directed by Prasad Prabhakar traces the life of a sound designer who strives hard to realize his dream of recording all the sounds of the famous Thrissur Pooram festival.

The movie’s audio launch was held recently in Chennai. Several well known personalities from the film industry graced the event. Director director Shankar, Vairamuthu and AR Rahman were the chief guests in the function.

While speaking at the launch, director Shankar talked proudly about how Resul has managed to achieve what he could not. Shankar, with whom Resul is working in the magnum opus 2.0 said, “I have only seen pictures and heard vaguely about Thrissur Pooram in magazines, but when Resul explained me about the festival, I was taken aback. Imagine 300 Chenda musicians perform live for nearly three hours amidst a crowd of 10 lakh people every year. Had I known this earlier, I would have used the scene in one of my earlier films. In fact, I tried to shoot the ‘Thiruvaiyaru Thyagaraja Aradhana’ for Anniyan, but I didn’t get the permission from the management. I’m glad Resul took ll the efforts and obtained the permission to shoot live at the Thrissur Pooram festival.”

The Sound Story is produced by Rajeev Panakal of Palmstone Multimedia.The film has one song sung by Sunitha Sarathy and the film’s music director Rahul Raj. The songs of the film which is narrated in a documentary fiction style, have been recorded in A.R.Rahman’s studio. The film is being released in Malayalam, Hindi, Telugu and English languages.