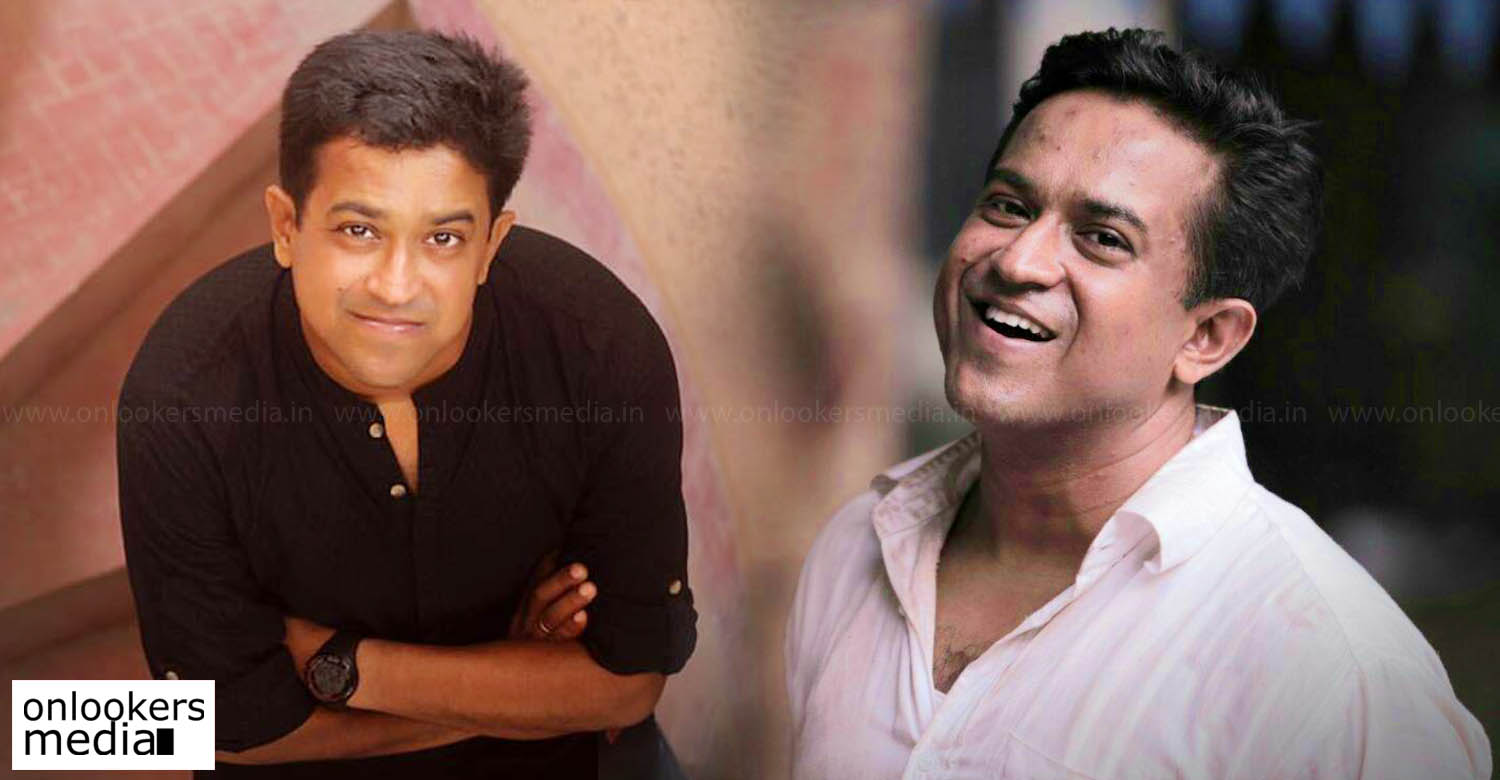 Roopesh Peethambaran is basking in the glory of Oru Mexican Aparatha. The campus political drama, directed by debutant Tom Emmatty is a featured Tovino Thomas in the lead role and Roopesh as the antagonist. The movie opened to massive response from the youngsters creating waves in the box office.

Roopesh Peethambaran was a revelation as the cunning and clever KSQ leader in Oru Mexican Aparatha. He earned widespread appreciation even from stars like Prithviraj for his performance in the movie. The actor worked hard and underwent a stunning physical transformation losing around 20 kgs to play his part in the movie.

Oru Mexican Aparatha was his comeback movie as an actor after a gap of 22 long years. He was last seen before the camera in Mohanlal’s cult blockbuster Sphadikam, where he played the iconic character Aadu Thoma’s younger part.

According to our sources in the industry, Roopesh has committed for three new movies after the success of Oru Mexican Aparatha. He will be playing the lead roles in these movie but we are not allowed to reveal the details now as they are still in the initial stages.

We will update you with more details soon. Stay tuned.