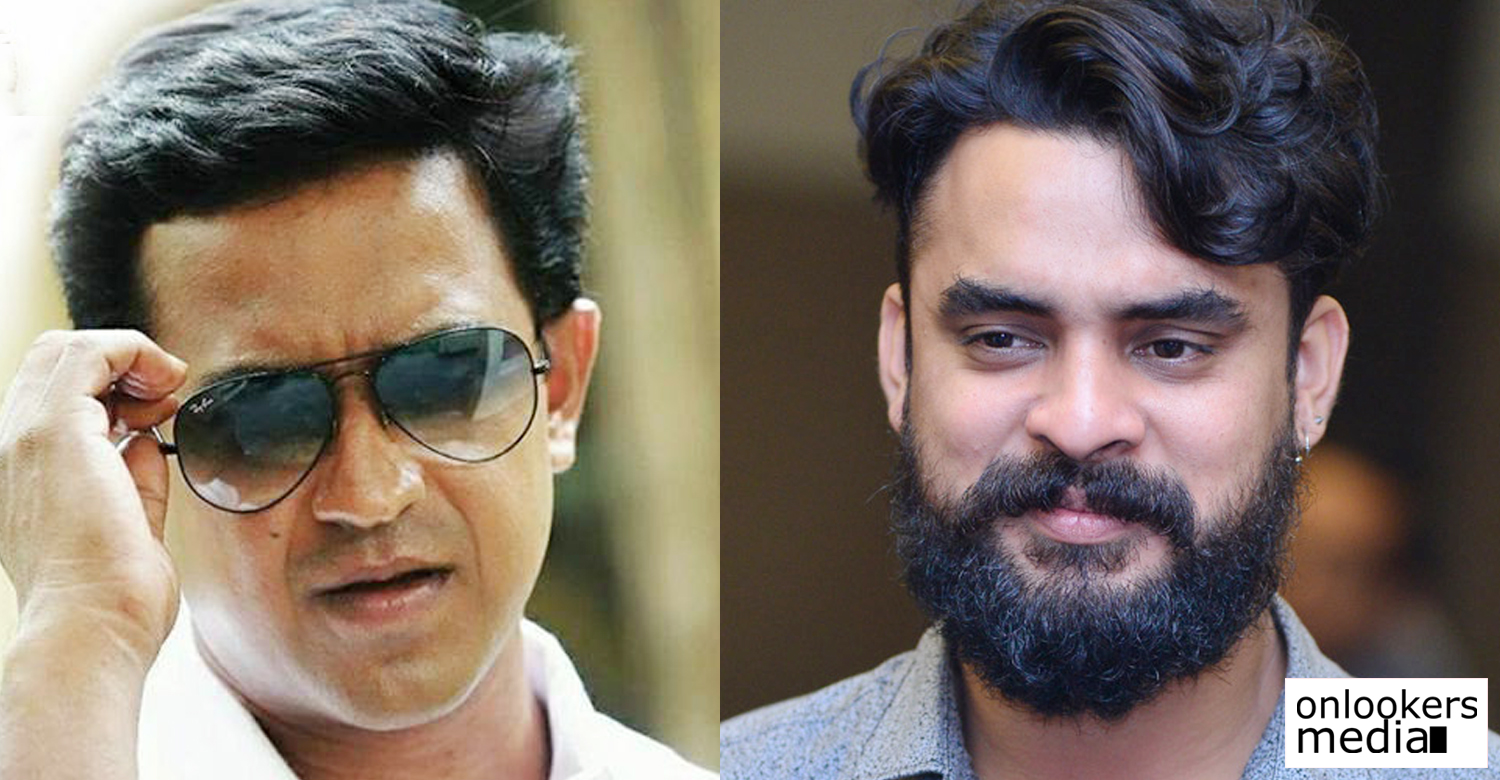 A week back Tovino Thomas was the talk of the town with the sensational success of his latest movie Oru Mexican Aparatha. His success was celebrated by the youths and the movie earned him a large fan following.

However, things went topsy turvy this week after a series of trolls were aimed at Tovino. The actor as part of the promotions for the movie, visited several theatres across the States. While he was in Kottarakara for promoting Oru Mexican Aparatha, large number of people especially youngsters thronged the area. Someone from the crowd pinched him irking the actor. A video of the incident went viral in social media platforms. A similar incident occurred again in the next few days. This triggered a series of trolls against the with social media users alleging him as being arrogant and showing his starry airs.

However, industry insiders have stood by Tovino and requested fans to respect someone’s private space. Guppy director John Paul George and his Oru Mexican Aparatha co-star Roopesh Peethambaran has expressed their support for Tovino in their social media pages.

Roopesh in his Facebook post has written, “Hate him how much ever you want, But I know my Tovi, he is a loving soul. He only knows how to love others.
I love you Tovino!!”

A section of netizens have also supported Tovino Thomas after he was left at the receiving end of trolls and criticisms. Once an actor achieves stardom, hatred is inevitable and is bound to happen. Let’s hope that the actor shrugs such criticisms away and continues to command respect through his work.