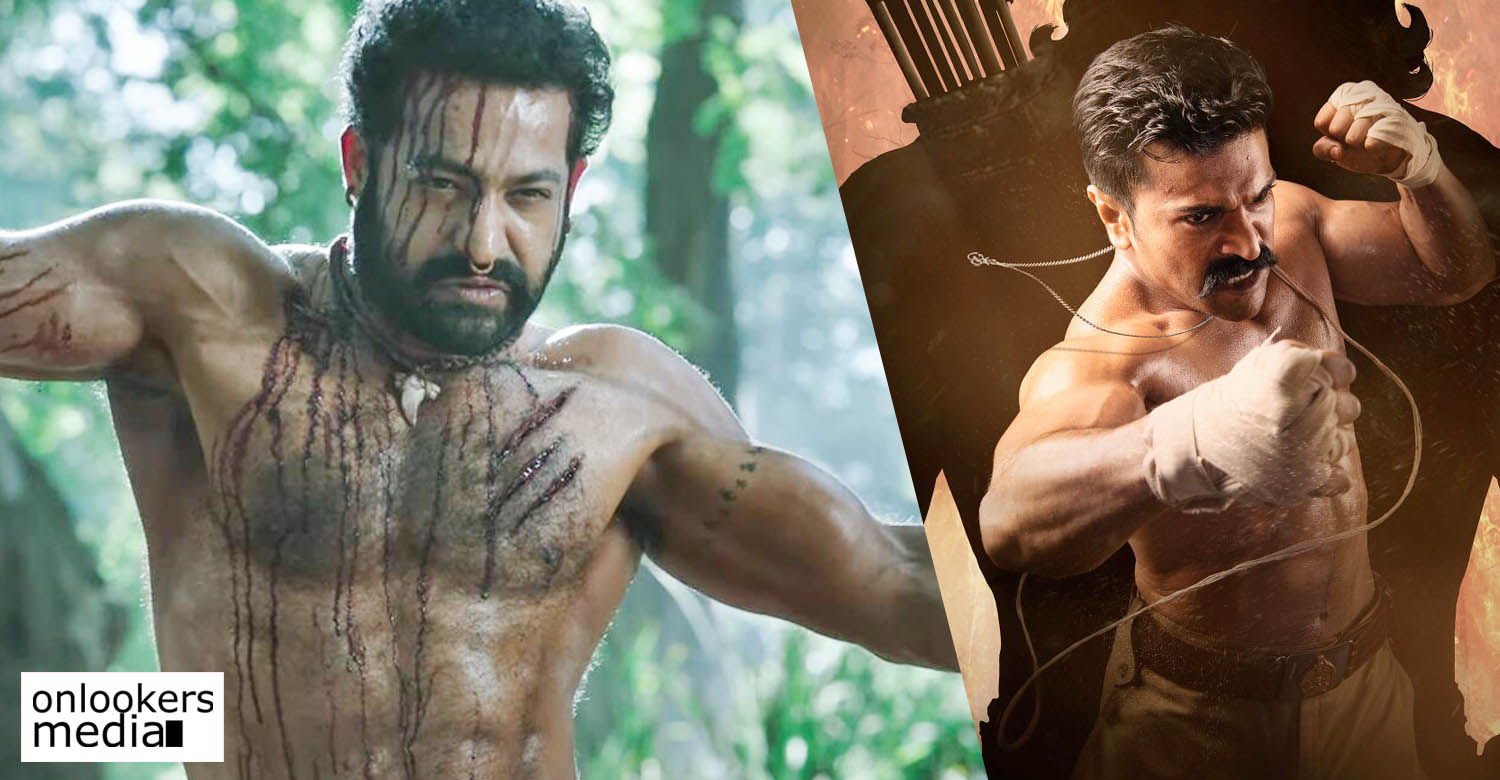 The much-anticipated trailer of SS Rajamouli’s RRR was supposed to be released this coming Friday (December 3). But the makers have postponed due to some unknown reasons. The film’s official Twitter handle has tweeted,

Due to unforeseen circumstances we aren’t releasing the #RRRTrailer on December 3rd.

We will announce the new date very soon.

Though it is not confirmed why the trailer release got postponed, it is said that the makers decided to push it as a mark of respect for legendary Telugu lyricist Sirivennela Seetharama Sastry and National-award winning dance choreographer Sivasankar master, both of whom passed away very recently.

Here’s Mammootty and Lijo Jose Pellissery from the sets of Nanpakal Nerathu Mayakkam
Maanaadu 2 is on cards, hints Venkat Prabhu.
To Top