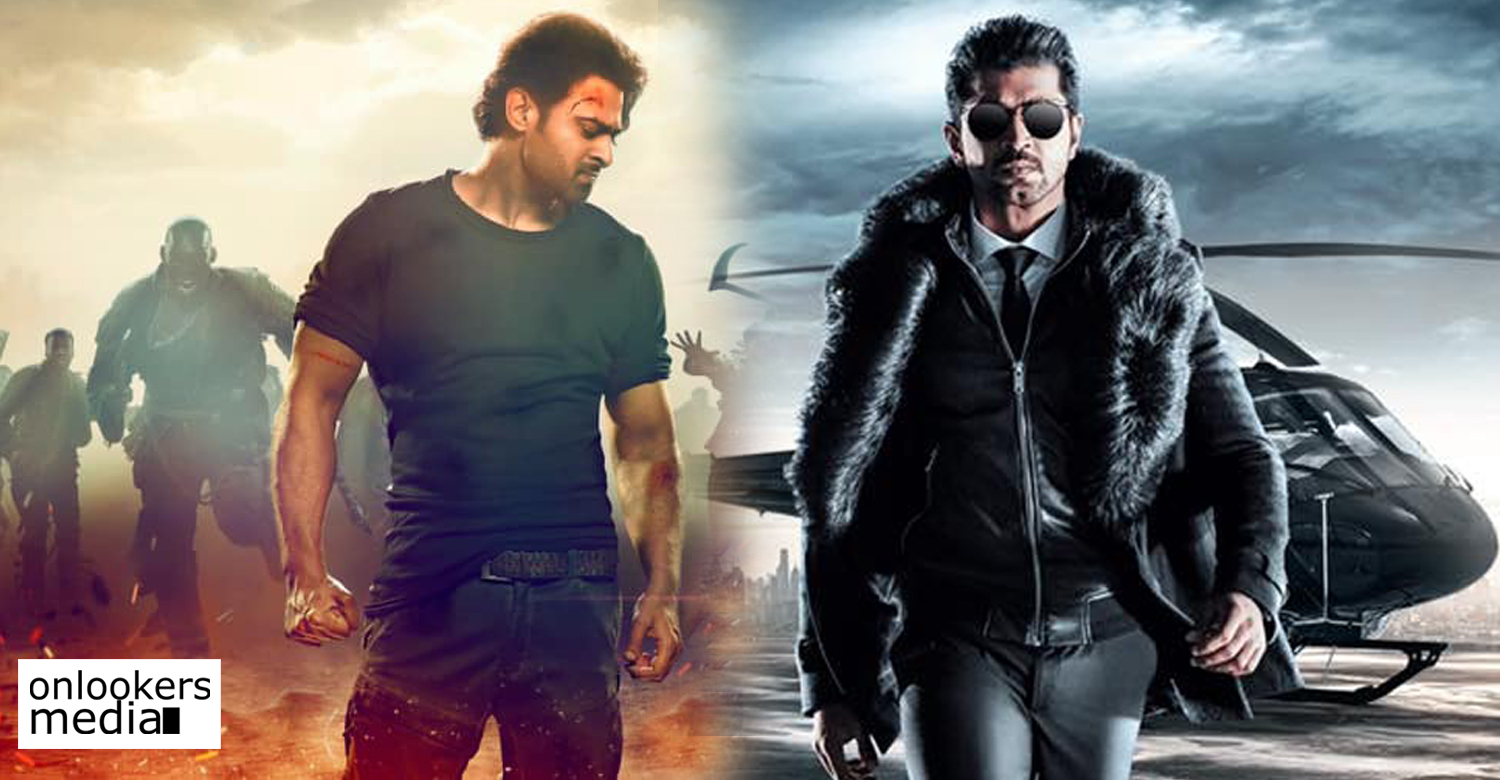 Saaho trailer to be released tomorrow in four languages

As we already know, Prabhas starrer ‘Saaho’ is scheduled for a grand worldwide release on August 30. As the release date is closing in, the makers have planned to release the trailer tomorrow (August 10). It will be released simultaneously in four languages – Tamil, Telugu, Malayalam and Hindi. Earlier, the movie’s teaser had got stupendous response from the viewers. The trailer is also expected to garner the same kind of response.

‘Saaho’ directed by Sujeeth is an action packed thriller made on an international scale. The movie is being made on a whopping budget of Rs 300 crores. Bollywood actress Shradhha Kapoor is paired with Prabhas. Jackie Shroff, Neil Nitin Mukesh, Chunky Pandey, Mandira Bedi, Mahesh Manjrekar, Arun Vijay, Lal, Vennela Kishore and Tinnu Anand are playing other prominent roles.

If things go as per plans, ‘Saaho’ will be releasing simultaneously Telugu, Hindi and Tamil languages. Vamsi Krishna Reddy and Pramod Uppalapati are jointly producing it under the banner of UV Creations. In Kerala, the movie will be released by director B Unnikrishnan’s distribution firm RD Illuminations.