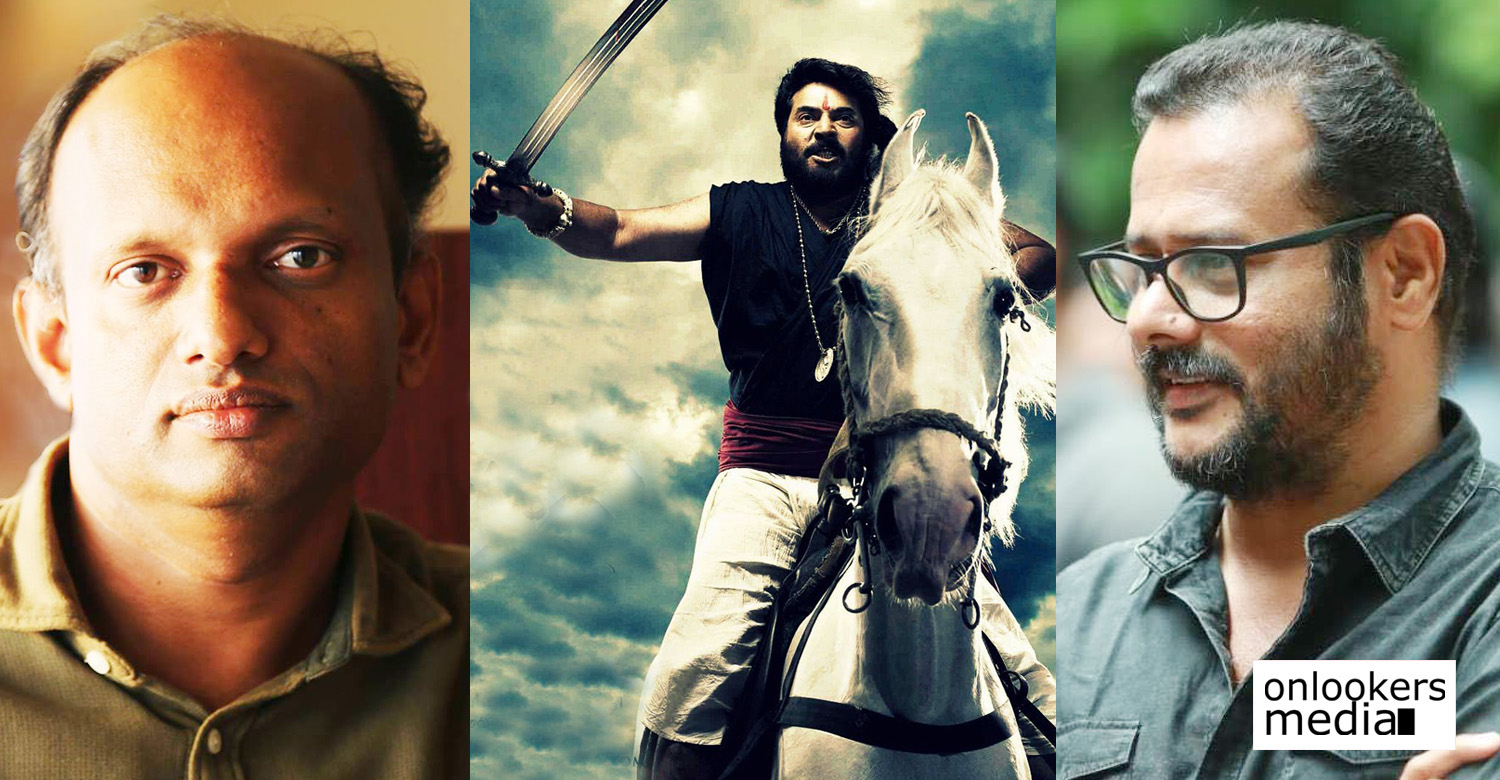 Maamaankam, the period flick starring Mammootty has been in the news for all the wrong reasons. The movie has been put on hold after issues between the director Sajeev Pillai and production team. Venu Kunnappilly of Kavya Films is producing this ambitious project. In a recent press meet, the producer explained in detail about all that has happened during the past one year.

Maamaankam went on floors in mid-2018 with a brief 10-day schedule in Mangalore. After the first couple of schedules, the producer was unhappy with the quality of the output and the excessive budget used. He wanted to replace Sajeev Pillai but upon intervention by FEFKA and film producers council, it was decided that a creative director would be roped in for assistance.

The film body members suggested M Padmakumar, who had recently helped Shrikumar Menon in the making of Odiyan. But Padmakumar was initially hesitant to be part of Maamaankam due to all these issues. Finally, after insistence by the associations, he joined the team as the creative director with the condition that the final call was on the movie’s sets was his. However, Sajeev Pillai could not accept this and refused to join the team.

The makers have now decided to go ahead with the shoot with M Padmakumar alone as the director. The team has already started shooting for the third schedule in Kannavam forest. Set works are also progressing in the famous Varikassery Mana. Mammootty, Unni Mukundan and others are expected to join the sets soon. Despite all the delay, the makers are planning to wrap up the entire shoot by March and release it by the end of this year.