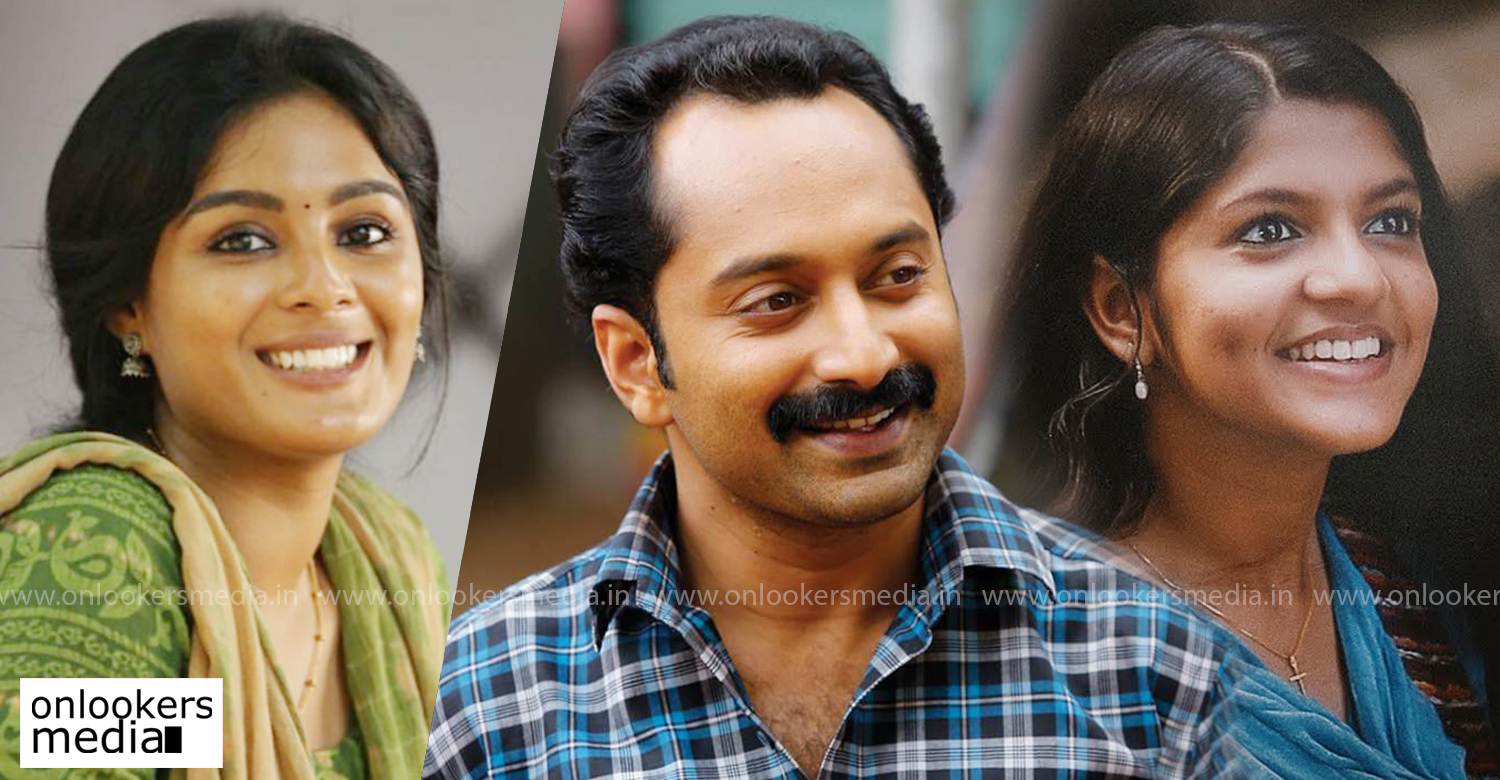 Samyuktha Menon is still popular among many as the ‘Theevandi’ actress. Thanks to the phenomenal success of the song ‘Jeevamshamayi’, Samyuktha became a familiar face among the masses and bagged several projects back to back. She is currently awaiting the release of ‘Edakkad Battalion’, her fourth film with Tovino Thomas after ‘Theevandi’, ‘Uyare’ and ‘Kalki’. She is also doing a female centric film for which she is currently going undergoing training in Parkour. Apart from that, the pretty actress is also part of an anthology flick, in which her segment is directed by ‘Ezra’ fame Jay R Krishnan.

Samyuktha is now an established actress with a handful of promising projects but her journey in cinema has not been very smooth. She made her way up by auditioning for films. In a recent interview with us, Samyuktha revealed that she had auditioned for the female lead’s character in ‘Maheshinte Prathikaram’. Watch the video to know more.