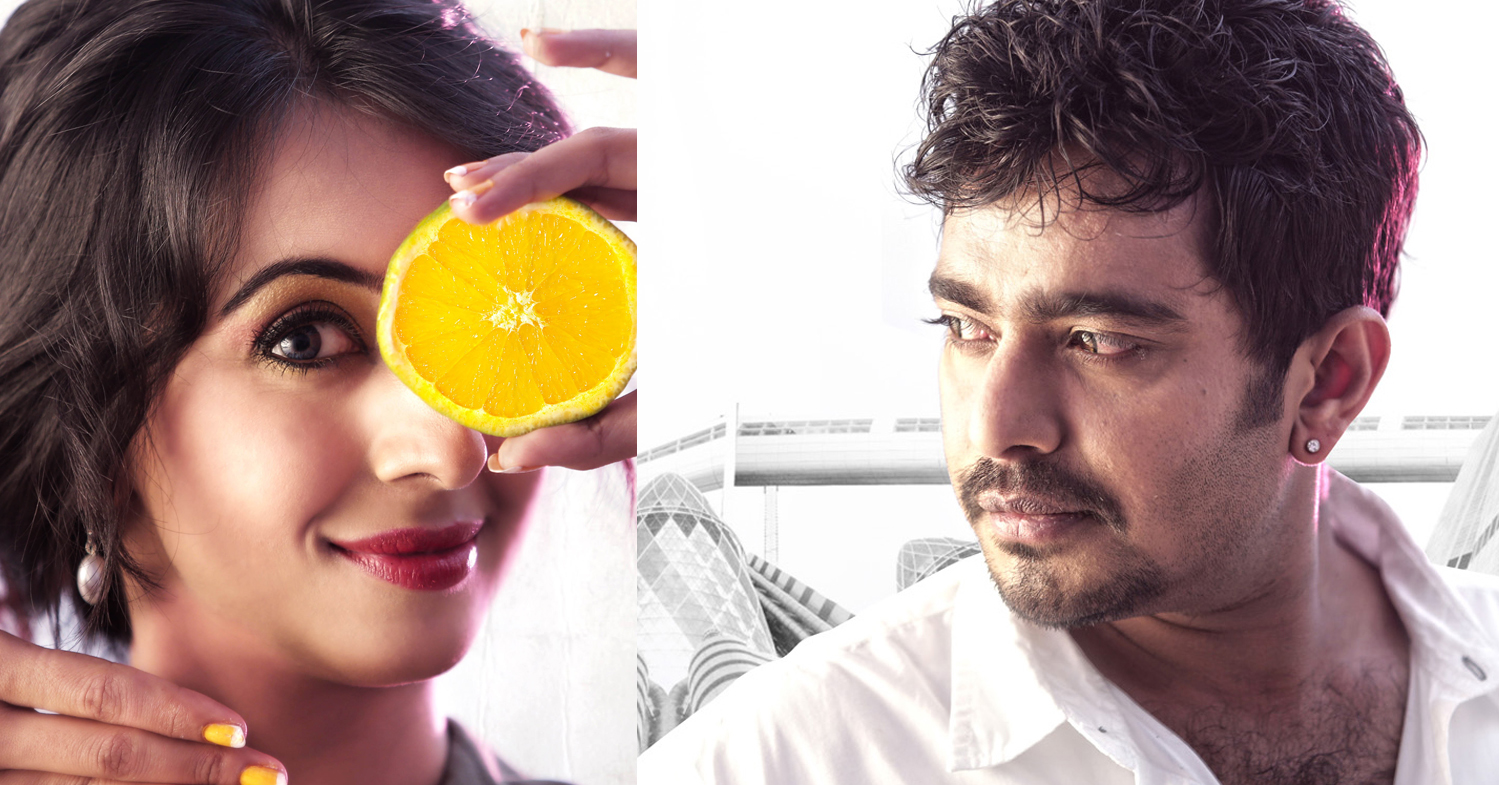 Sanjana Galrani is may not be a well -known figure to mollywood film viewers as she had done only two movies in Malayalam and that too not very prominent roles. But she is hugely popular in Telugu as well as in Kannada film industries as she had done many movies there even though she had made her debut as an actress in kollywood with a film titled Oru Kadhal Seiveer released in 2006. Before that she had done two uncredited cameo roles in a Telugu and in a Kannada film which are Soggadu and Panduranga Vittala respectively.

In mollywood her sister is a very popular heroine and her name is Nikki Galrani who is now considered as the lucky heroine of mollywood with all the films she had acted in here were super hits. They are 1983, Vellimoonga, Om Shanti Oshana etc. Sanjana Galrani’s original name was Archana Galrani but she is known by this name of Sanjana. She had acted in two mollywood films in small roles which are Universal star Mohanlal starrer Casanovva and Mega star Mammootty and Super star Suresh Gopi starrer film The king and Commissioner which was a sequel of two hit films of the 90’s. Now she is coming again to mollywood with the new film titled Chila Nerangalil Chilar which will be directed by Sreenivasan Parameshwaran and the male lead will be played by Aryan Ajith. She had done a handful of  Telugu and Kannada films and her role in the Kannada film released in 2006 titled Ganda Hendathi had created some controversy as well because of her bold and steamy role. The film was the official Kannada remake of the Bollywood film Murder and she had reprised the role played by Mallika Sherawat in Hindi.

She made her Telugu debut through the supporting role in the film named Bujjigadu directed Puri Jagannadh and starred along with Prabhas and Trisha. But her role in the film named Mylari opposite Siva Raj Kumar in Kannada gave her a break and the performance of her in that film gave a great boost to her career in Kannada. She have a lot of releases coming in Kannada and Telugu this year and hopefully she will get a break in Mollywood too with Chila Nerangalil Chilar.