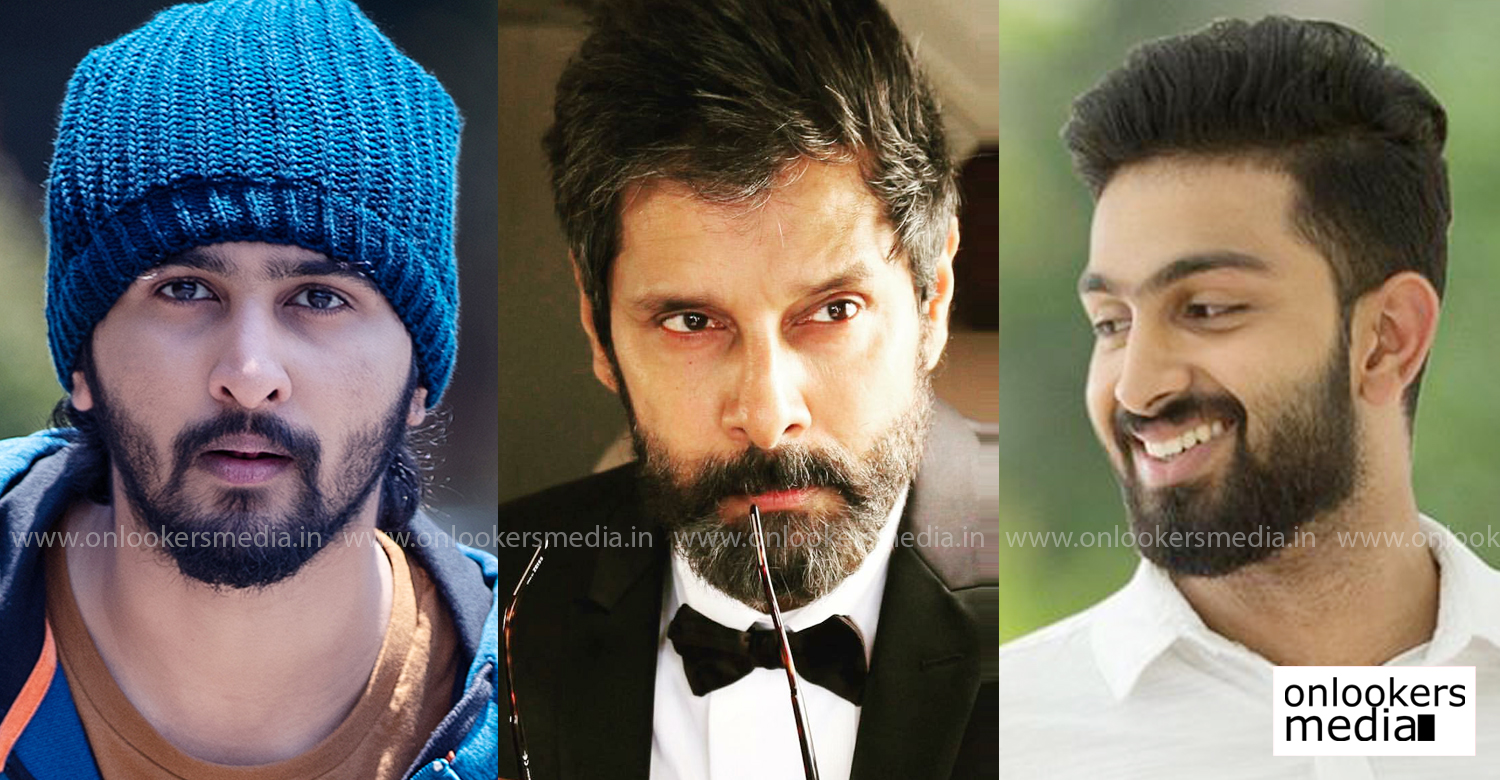 Vikram’s big budget action-thriller ‘Cobra’ is currently in the making. Ajay Gnanamuthu of ‘Demonte Colony’ and ‘Imaikka Nodigal’ fame is directing the film. Former Indian cricketer Irfan Pathan, ‘KGF’ actress Srinidhi Shetty and many other big names are part of the film. The makers had approached Malayali actor Shane Nigam to play a crucial role.

However, since Shane is caught up with issues with the Kerala Film Producers Council, he could not commit to the project. The offer has now reached Sarjano Khalid, who has grabbed it with both hands. The youngster had made his acting debut last year with ‘June’. He was more recently seen in an important role in ‘Big Brother’, as superstar Mohanlal’s younger brother.

Sarjano is expected to join the cast of ‘Cobra’ very soon. 7 Screen Studio is producing the film that is being shot across various countries. Academy award winner AR Rahman is composing music for the film.