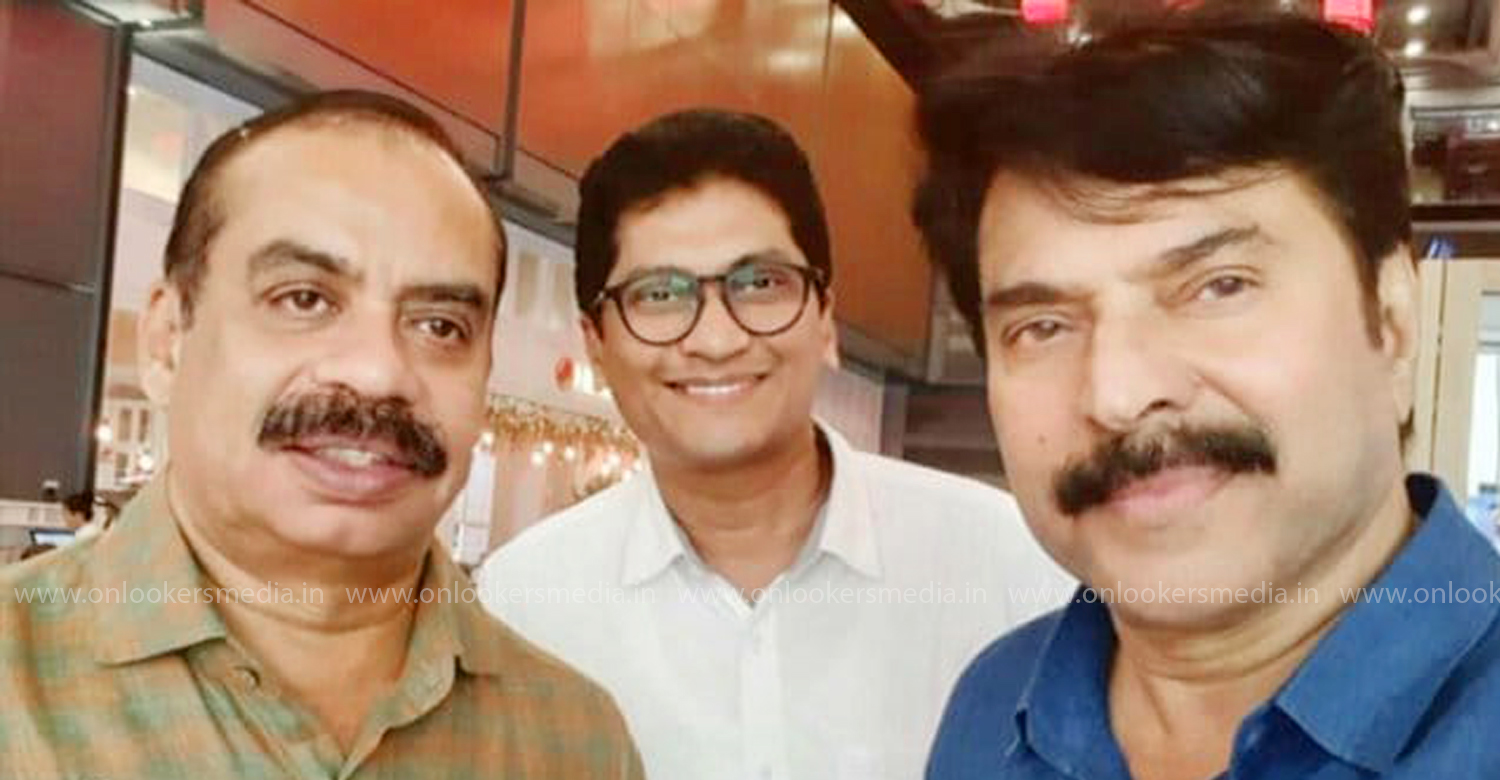 Sathyan Anthikad’s next with Mammootty set to begin soon

As reported by us earlier, veteran director Sathyan Anthikad will be teaming up with Mammootty for his next film. Iqbal Kuttipuram, who has penned superhit films like ‘Niram’, ‘Arabikatha’, ‘4 The People’ and ‘Diamond Necklace’, is scripting this new film. Central Pictures will be producing the film, which is yet to be titled. The project is currently in the initial stages and the makers are planning to start shooting by the end of this year. If things go as per plans, the film will be hitting screens for summer next year.

Sathyan Anthikad is fresh from the success of ‘Njan Prakashan’. He is expected to stick on to his regular feel-good formula that most often not works for the family audience. It must be noted that the director had worked with Mammootty in films like ‘Sreedharante Onnaam Thirumurivu’, ‘Artham’ and ‘Kalikkalam’ to name a few. .

‘Oraal Mathram’, which got released in the year 1997, was their last film together. So it will be interesting to see them collaborate after a long gap of over two decades. Likewise, Sathyan Anthikad and Iqbal Kuttippuram had collaborated previously for ‘Oru Indian Pranayakatha’ and ‘Jomonte Suvisheshangal’. Both the films did well at the box office. So they will be hoping to continue their successful this time around as well.

Official announcement is expected to be made soon.

Thala 60: Ajith sports a new look for his next!
Ayyappanum Koshiyum starts rolling
To Top