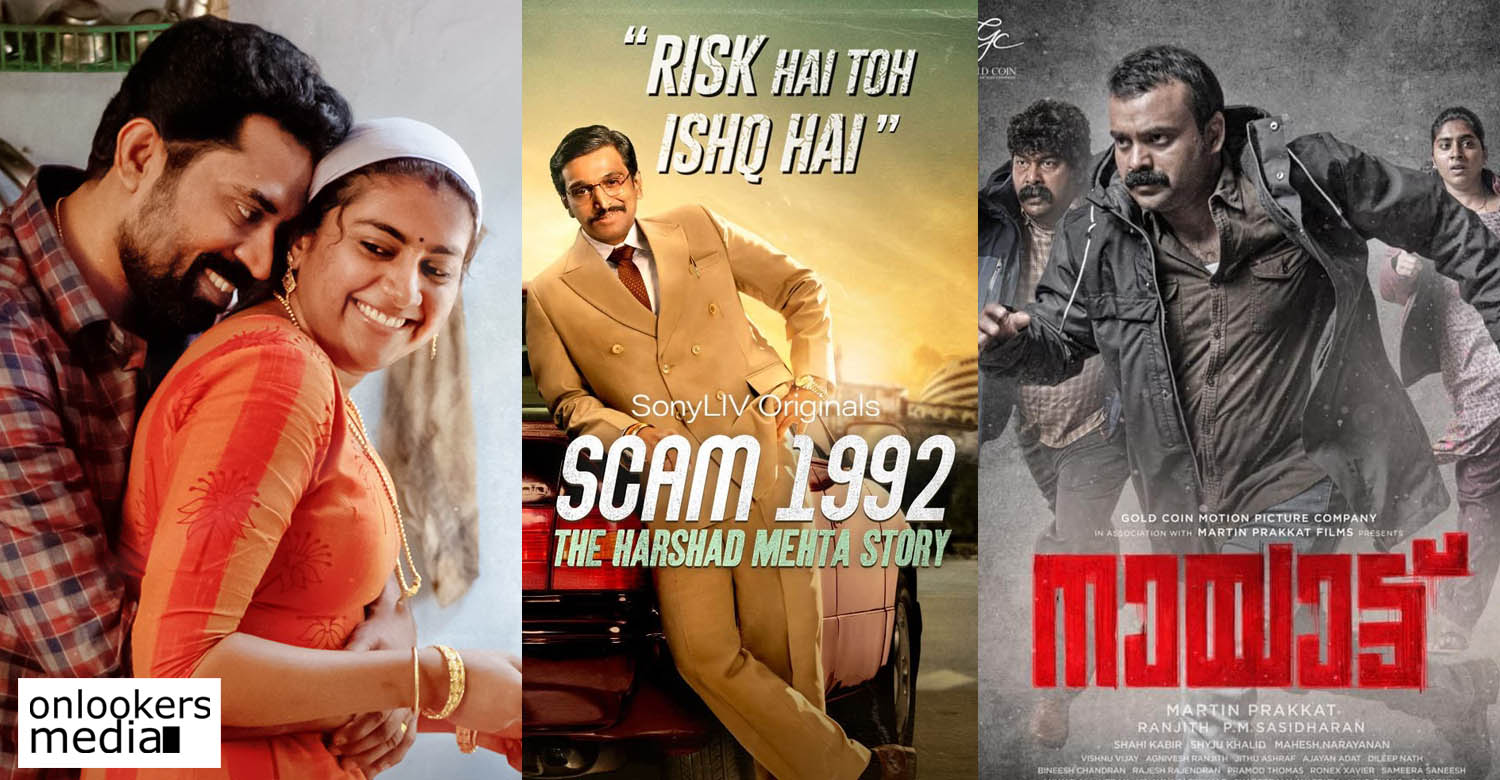 The arrival of OTT platforms have played a major role in taking region films to a wider audience. Malayalam film industry has to be the most benefited from this. Over the last few years, Malayalam films have been getting a lot of appreciation from other-language audience. More recently, films like ‘The Great Indian Kitchen’, ‘Joji’ and ‘Nayattu’ are being spoken about a lot in social medias.

Bollywood-based filmmaker Hansal Mehta seems to have been highly impressed with ‘The Great Indian Kitchen’ and ‘Nayattu’. He has tweeted about both the films, which reads,

Watched The Great Indian Kitchen. Am just taken in by this new Malayalam cinema. Such maturity, economy and elegance while dealing with pertinent themes. No rabble rousing, no pompous dialogue, no preaching. Yet so much power in the story telling. Such honesty in the craft.

Nayattu on @NetflixIndia is a very strong film. Engrossing, tense, real and nuanced with terrific characters. So well directed and acted. Try it. Sasikumar, Vijay Sethupathi and Madhavan were the first choices for Joseph Tamil remake
Lal explains why he did not dub for his character in Karnan
To Top