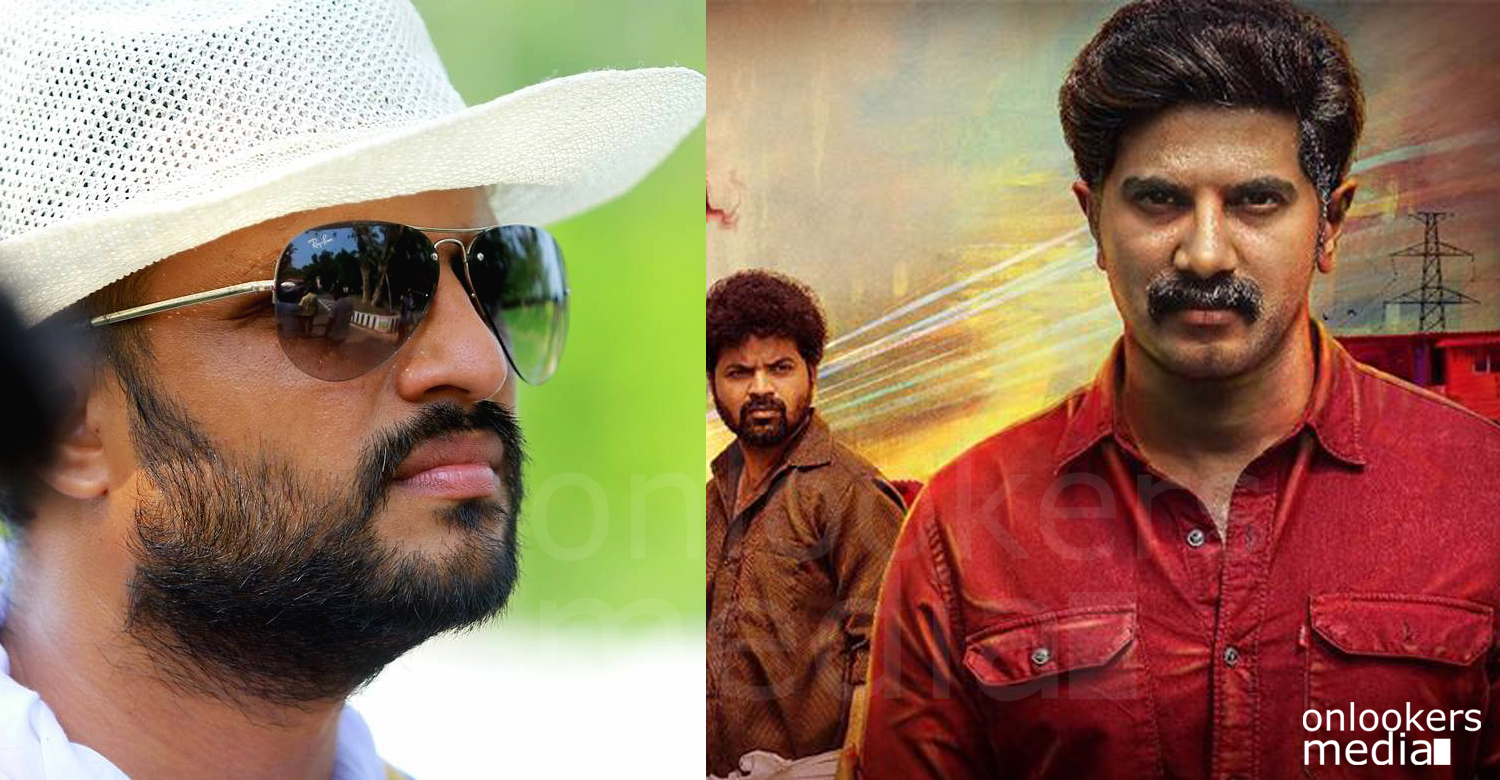 Mollywood director Jude Antony Joseph once again made to the news headlines by expressing his opinions openly. This man had always expressed what is in his mind without any inhibitions and invited some controversies as well to his doors. His posted in his official Facebook page few hours before that he saw the film named School Bus which released last day. He said he loved the film and it is a good one from Roshen Andrews and team. Then one person asked him about his views on the Dulquer Salmaan-Rajeev Ravi film Kammattipaadam and he replied to him that he did not liked the movie.

Jude Antony said that School Bus had filled his heart. Jayasurya, Kunchacko Boban, Aparna Gopinath and the children also done very well in this movie, says Jude. He also appreciated the direction of Roshan Andrews. He said that the film is blessed with great direction, music and camera work. Gopi Sundar is the music director of this film and CK Muraleedharan cranked the camera.

Last year Jude Antony had posted a status on his Facebook page saying that he did not like Aashiq Abu directorial film Rani Padmini on the day of its release. It had paved way for some controversy as some people said that if a popular director like him post negative remarks about a movie publicly on its releasing day itself, then it will kill that movie.

Jude is now working on his next venture named Oru Muthassi Gada. He is acting in Mammootty starrer flick Thoppil Joppan directed by Johny Antony as well.

Mohanlal-Major Ravi team coming with a family drama based on Ambika Nair’s Qutb Minar
Why Kammattipaadam had got Adults only certificate, asks Manju Warrier
To Top